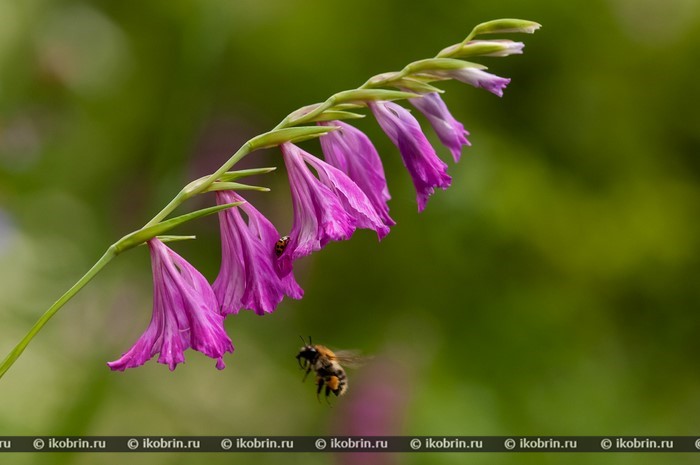 International importance:
Under the state protection in the republic it is for the first time taken in 1964. It is included in the Red List of Belarus of the 1st and 2nd editions (1981, 1993). It is protected in Lithuania, Latvia and Poland.

Number and tendency of its change:
Grows in the woods at usually small groups, more rare single copies, on a cereal raznotravnykh meadows in valleys of the rivers in places (in the Vitebsk, Gluboksky, Gorodoksky, Dokshitsky, Chashniksky districts) forms quite numerous populations. In a number of observed populations year fluctuation of number of individuals, in a row - a steady tendency to its reduction is noted. In culture in weather climatic conditions of Minsk and Vitebsk is frost-resistant, steady.

Major factors of threat:
Anthropogenous: drying melioration and economic transformation of lands (plowing, building), a pasture and run of cattle, excessive recreational loadings (collecting the blossoming plants, a vykopka for garden sites), damage of a grass and soil cover at cuttings down. Natural: processes of natural overgrowing of meadows wood, krupnoosochnik, plotnokustovy cereals; change of the hydrological mode of habitats.

Protection measures:
"Bialowieza Forest", "Narochansky" and "Pripyat", the Berezinsky biospheric reserve, the Polesia radiation and ecological reserve and a number of the wildlife areas (existing and designed), mainly in Brest ("Bugsky", "Buslovka", "Lukovo", "Selyakhi", "Sporovsky", etc.), Vitebsk ("Vitebsk", "Yelnya", "Osveysky", "Tulovsky", etc.) and Grodno grows in territories of national parks ("Gozhevsky", "Kotra", "the Lipichansky dense forest", etc.) areas. It is grown up in the Central botanical garden NAN of Belarus, in the Botanical garden of the Vitebsk university and on a site in the Republican ecological center of pupils and youth (Minsk). Audit of the known locations and control of a condition of populations, the prevention of economic transformation of lands and preservation of the existing hydrological mode in places of growth is necessary, periodic optimization of conditions of places of growth (clearing), is recommended broader introduction to culture as high-decorative and a herb.