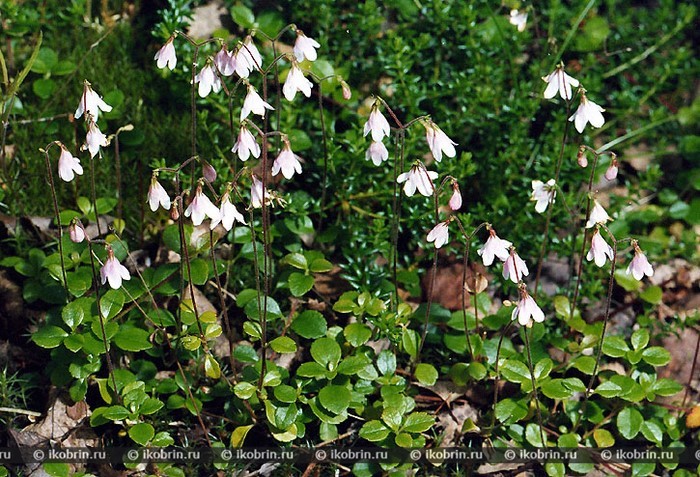 International importance:
Under the state protection in the republic it is for the first time taken in 1964. It is brought in 1e and 2e editions of the Red List of Belarus (1981, 1993). Is under protection in the Smolensk Region of Russia and Ukraine.

Number and tendency of its change:
Usually the look meets in a small amount on quite limited squares (to several tens square meters); seldom the area of populations reaches several hundreds of square meters (in the Polotsk district). Some time a look remains on the clarified sites, but quickly disappears at continuous cabins of the wood. Some earlier known locations disappeared (in Smolevichsky and Minsk districts). At the same time the general border of distribution of a look in the republic is promptly removed to the North.

Major factors of threat:
Cabins of the wood of the main use, economic transformation of lands, wildfires, excessive recreational loadings and pasture of cattle.

Protection measures:
Grows in territories of the Berezinsky biospheric reserve, national parks the "Braslau Lakes", "Narochansky" and "Bialowieza Forest", a number of the republican and local wildlife areas located mainly in the north of the republic. Periodic control of a condition of the known populations with prevention in places of growth of negative anthropogenous impacts is necessary (the selective sanitary cabins and cabins of leaving which are carried out to the winter period are allowed). In Belarus of attempts of cultivation of a look it was not undertaken though cultivation, in principle, is expedient as the look is quite decorative.