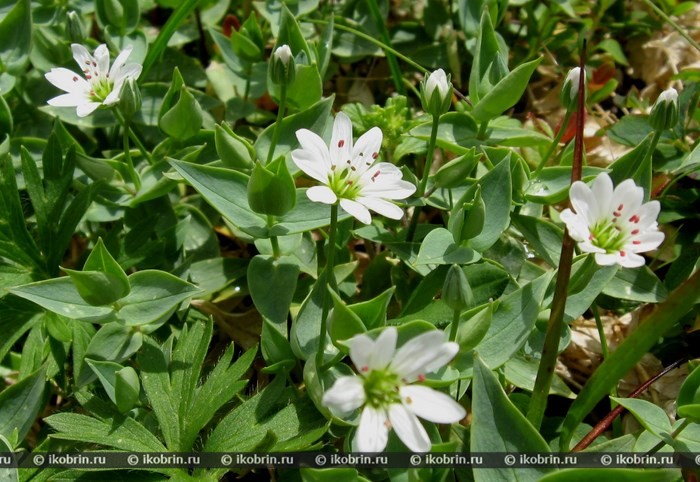 International importance:
In the Red List of Belarus it is included for the first time. It is protected in Latvia.

Rasprostraniyeniye:
Eurasia (Scandinavia, Central and Eastern Europe, Caucasus, Western and Eastern Siberia, Far East, mountains of Central Asia, Japan, China), North America. The Arktoborealny look which is in Belarus in separate localities (mainly in northwest areas) within an area. It is known in several locations in Pruzhansky district of the Brest Region, in Verkhnedvinsky, Miorsky, Postavyosky, Rossonsky districts of the Vitebsk Region, in Novogrudsky district of the Grodno Region and Myadelsky district of the Minsk Region. Earlier the look was given for the Pinsky County, the Mogilev province, Bialowieza Forest, vicinities of Grodno and Bragin.

Number and tendency of its change:
Grows at single copies or small groups on limited squares.

Protection measures:
Grows in territories of National park "Narochansky", wildlife areas in Vitebsk ("Red Bor") and the Grodno ("Vselyubsky") Region, and also the designed wildlife area of "Mylichino" (Gluboksky district). Strict observance of the security mode, an exception of hydromeliorative works in places of growth of a look is necessary. It is necessary to carry out periodically audit of the known locations, to carry out search new and, if necessary, to organize their protection.