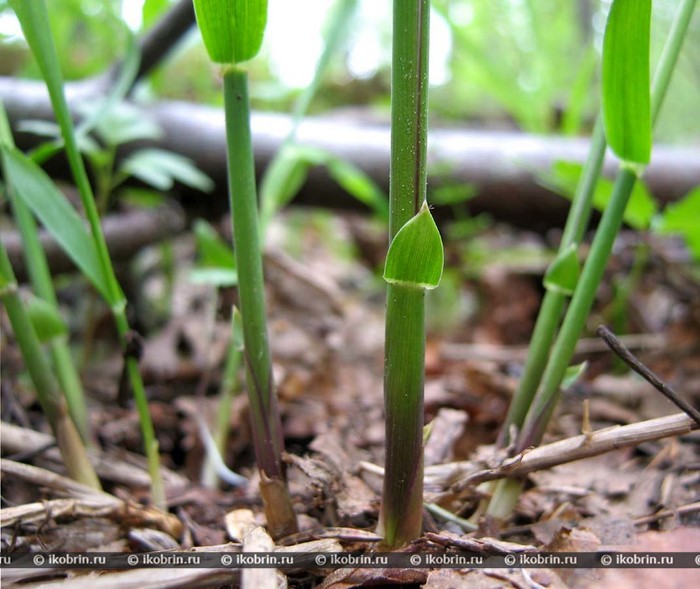 International importance:
It is included in the Red List of Belarus of the 2nd edition (1993). It is protected in Lithuania and Latvia.

Habitats:
The broad-leaved and fir-tree and broad-leaved woods of kislichny and snytevy types with participation of a maple, hornbeam, linden, are more rare than an ash-tree and an elm.

Number and tendency of its change:
Usually grows at small dense groups and single copies, places forms quite numerous populations (The Minsk district, vicinities of of Priluki).

Major factors of threat:
Cabins of the wood of the main polyyozovaniye, economic transformation of lands, pasturage of cattle and excessive recreational loadings (trampling).

Protection measures:
"Priluksky" (The Minsk district), "Shabrinsky" (Dobrushsky district), "Izin" (Pinsky district) and some other grows in national parks "Bialowieza Forest" and "Pripyat", the Berezinsky biospheric reserve, wildlife areas. It is grown up in the Republican ecological center of pupils and youth (Minsk) and the Central botanical garden NAN of Belarus. Periodic control of a condition of the known populations and search of new places of growth, prevention in places of growth of anthropogenous influences are necessary (the selective sanitary cabins and cabins of leaving which are carried out to a winter season are allowed).