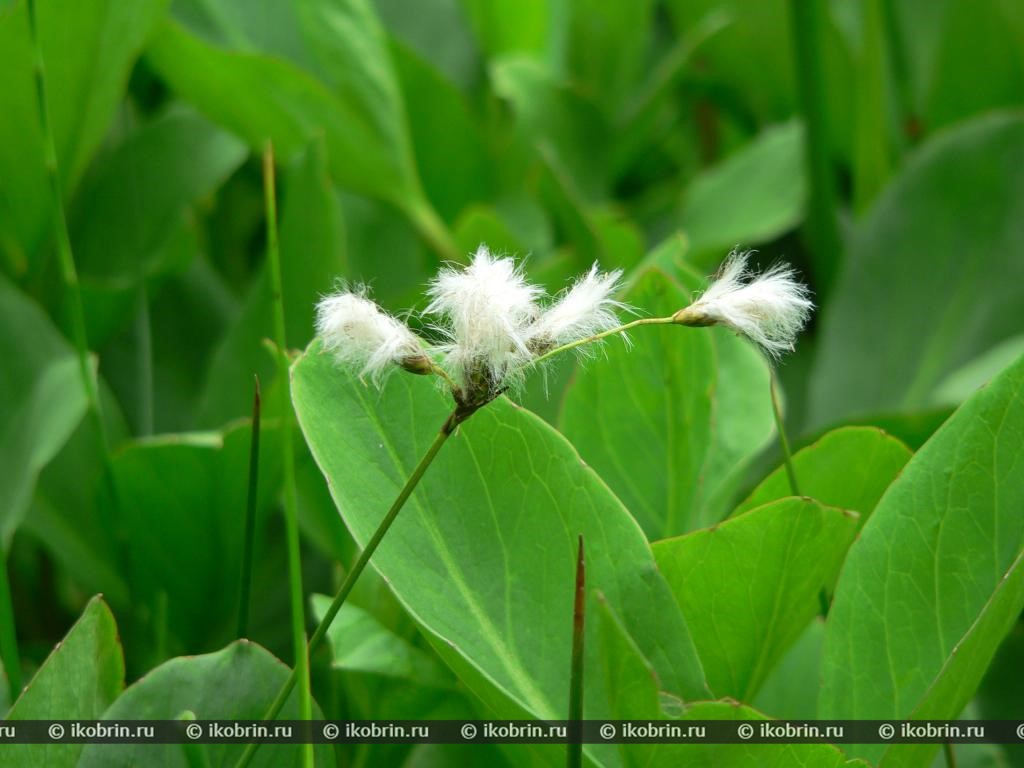 International importance:
In the Red List of Belarus it is included for the first time. It is protected in Poland and Lithuania.

Description:
The perennial grassy plant with the ridge upright stalks 25-40 cm high surrounded at the basis with brown or grayish-brown scale-like leaves and forming small more or less dense dernovina. Median leaves are shorter than a stalk, flat, green, 2-3 mm wide. Cones of two types: top – single, tychinochny, light; pestichny – 2-3, noticeable placed on a stalk, with quite large pritsvetny leaves. Sacks with very short nose, are only slightly rejected from an inflorescence axis.

Number and tendency of its change:
Not numerous populations known by this time occupy the small spaces: usually in several tens or hundreds of square meters at the low average density (0,2-0,4 plants on sq.m, in some cases - 1,0-1,5 generative individuals on sq.m). Without essential violations of ecotops the look can remain on the same place a long time (till 100 years). At change of the hydrological mode or transformation of lands quickly enough disappears, being late on slopes of meliorative channels or in the course if it is slaboprotochny. Due to the large-scale melioration which is carried out in the second half of last century occurrence of a pushitsa harmonous sharply was reduced and many earlier known locations repeatedly are not registered (The Babruysk, Buda-Koshelevsky, Zhlobinsky, Pinsky, Sennensky and Smolevichsky districts).

Major factors of threat:
The defining factors are change of the hydrological mode directly on the marsh massif or on adjacent sites, economic transformation of lands (plowing, construction works, etc.), and also natural transformation of ecotops (overgrowing marsh vysokotravy or a zakustarivaniye), to a lesser extent - recreational loadings.

Protection measures:
"Narochansky", a number of the existing wildlife areas ("Vygonoshchansky", "Dymovshchina", "Zvanets", "Osveysky", "Servech") grows in territories of national parks "Bialowieza Forest" "Pripyat" also. It is necessary to carry out periodic control of a condition of the known populations with prohibition or restriction in places of growth of anthropogenous influences, including not to allow the device of the tourist tracks and observation decks equipped near habitats of a pushitsa harmonous; it is necessary to carry out periodically target optimization of places of growth - clearing from bushes.