Agriculture of the area has a steady tendency of increase in production of gross output. In recent years production increased for 26,3%. All farms work profitably. Annually, thanks to updating of machine and tractor park, equipment by high-performance power saturated equipment, to application of intensive technologies production efficiency of the main commodity cultures increases: grain, sugar beet, colza, vegetables. 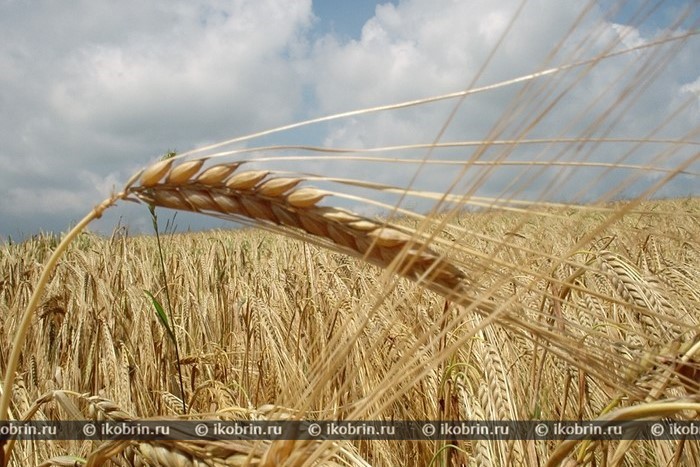 For the last 20 years the third time in the history of Kobrin district is received gross collecting grain of 100,3 thousand tons at productivity of 33,5 centners from hectare. Earlier such good result was achieved in 1987 when 120,3 thousand tons of grain were threshed, in 1989 – 104.3 thousand tons. The highest productivity grain after completion is received in 2010 in JSC Agro-Kobrinskoye – 62,9 centners from hectare, JSC Strigovo – 59, by APO Voskhodyashchaya zarya – 47,3, APO Pokrovsky – 48,5, GSHU "Kobrin Sortoispytatelny Station" – 47,5.

One of high-commodity cultures in the area is sugar beet. Crops of sugar beet are concentrated on svekloprigodny lands on the area not less than 100 hectares in 13 farms of the area where the technology of its cultivation and production is fulfilled makes about 80 thousand tons at productivity not less than 350 centners from hectare.

In the area processing of colza in JSC Kobrin Himik is adjusted. In production of oil-bearing crops it is relied on winter colza, its crops occupy 4045 hectares, gross collecting made 7,4 thousand tons that allows to provide cattle with own protein feed (cake). It is the most profitable culture, the level of profitability makes 66%.
Potatoes in the area are cultivated on the area no more than 600 hectares. Farms specialize on cultivation of potatoes in the area two: JSC Ostromichi, APO Verkholessky.

Production of vegetables, fruits and berries develops in the area according to requirements of the overworking JSC Kobrin Cannery enterprise. 500 hectares of green peas are annually sowed that provides a full load of cannery taking into account delivery of other vegetables. For providing the population with vegetables during the whole year the vegetable storehouse in APO Batchi on 2050 tons is constructed and reconstruction in JSC Agro-Kobrinskoye on 2000 tons is made.

The major branch in agriculture of the area occupying more than 70% in the income from realization is the animal husbandry. For providing 100% of loading of capacities of the overworking enterprises (JSC Kobrin WIP and JSC Kobrin Meat-processing Plant) agricultural enterprises of the area are faced by a task of increase in number of a livestock of cattle. 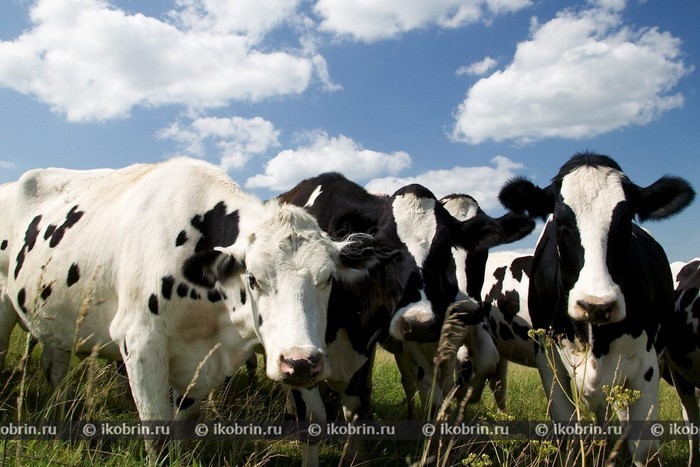 The number of a number of cattle in the area makes 57338 heads, including cows – 18131 heads, pigs – 22614 heads, the number of a bird – 479989 heads. Production of milk in the area made 76114 tons. The best indicators on a milk yield of milk on a cow have APO Voskhodyashchaya zarya – 8130 kg, RUSP "Breeding plant "Druzhba" – 6631 kg, JSC Strigovo – 6243 kg. More than five thousand kilograms of milk are obtained from each cow in APO Pokrovsky, JSC Kiselevtsy, JSC Agro-Kobrinskoye, JSC Dnepro-Bugskoye.

Increase of overall performance of branch of dairy cattle breeding is carried out due to reconstruction and technical re-equipment of livestock farms. In the area reconstruction of dairy and commodity farms with installation of the milking equipment of the latest type in APO Voskhodyashchaya zarya, JSC Strigovo, APO Pokrovsky is carried already out, comes to the end in APO Verbnoye, JSC Kiselevtsy, APO Batchi, APO Bystritsa. On farms where within the next years reconstruction is not provided, conducted creation of line and shop system of production of milk, installation of modern molokoprovod, refrigeration units. The new dairy and commodity farm is entered into JSC Gorodets-agro on 1000 heads. All this creates favorable conditions for highly effective work in the village. 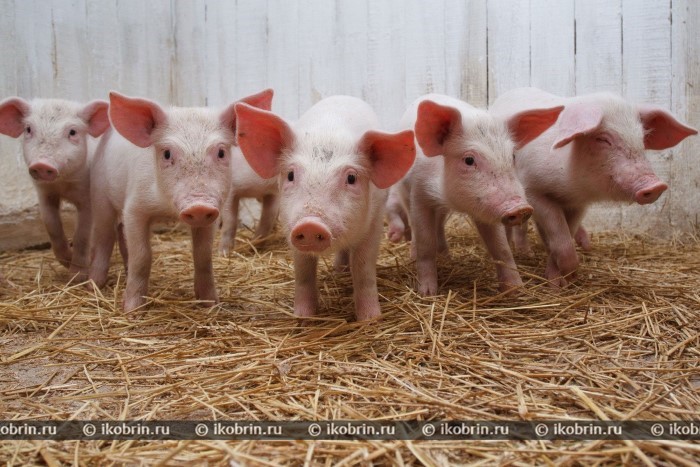 Production of pork is concentrated in basic agricultural enterprise of APO Voskhodyashchaya zarya where it is made and from where it is delivered on JSC Kobrin Meat-processing Plant and the nearest meat-processing plants of area of 3,1 thousand tons of pork. Increasing production of fowl and eggs is carried out due to technical re-equipment of JSC Kobrin Poultry Farm occupying 21% in volume of gross output of animal husbandry of the area.

For a sustainable development of rural territories, motivation of accommodation of the population in rural areas the Program of revival and development of the village provided formation and arrangement of agrotowns. From the moment of the beginning of action of the Program in the area 10 agrotowns are equipped, in 2009 3 agrotowns are entered: Batchinsky, Luksky, Novoselkovsky, it is planned to arrange well 2 more agrotowns.