In Belarus meets everywhere in gulfs of the rivers, the small growing lakes, in small inundated reservoirs, it is frequent in boggy places where life of any other fishes is inconceivable. Most often meets in basins of the southern rivers, especially to Polesia where in a large number it is caught by local population and it is eaten. 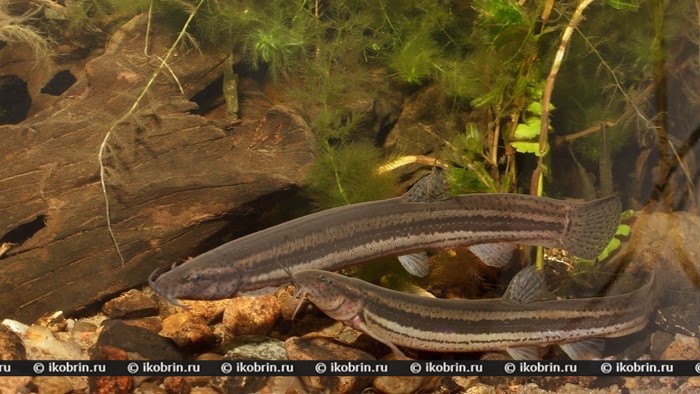 It is remarkable that process of swallowing air at a vyyun is followed by easy peep owing to what it is often called piskuny. As well as other types of vyyunovy, have pronounced devices for an inactive way of life, constantly hide in various shelters, under stones or bury in soil. Are unpretentious to dwelling conditions, are a little exacting to the content in oxygen water.

Become Polovozrelymi at the age of 3 years. Spawning comes in the spring, usually since May to the middle of summer, at water temperature from 16 °C and above.

As well as other types of the vyyunovy, big sizes do not reach, however grow slightly better, than loaches and shchipovka. Usual length - to 18-25 cm, about 32 cm are rare. Weight is within several grams. In ulova of fish in Belarus vyyun is absent. However by local population it is caught often, willingly used in food. Meat of a vyyun quite fat, has sweetish smack.