Diwines, Dyvin (policy. Dyvyn, Belarusian Dz_v_n, ukr. Diwines, polsk. Dywin) — the village in Kobrin district of the Brest region of Republic of Belarus in 3 km to the southwest from the lake Lyuban. Settles down on border with Ukraine, in 33 km from Kobrin and 78 km from Brest. Center of the Divinsky Village Council. Through the village there pass highways to Brest and Drogichin. In 2005 the population of the village made 3 532 inhabitants (1 460 farms). 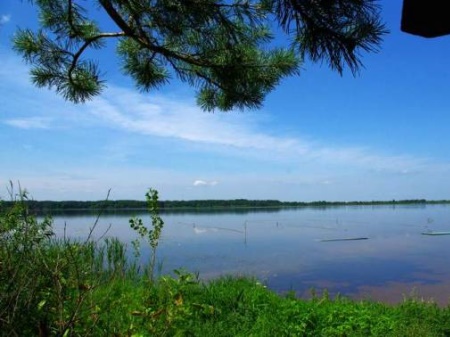 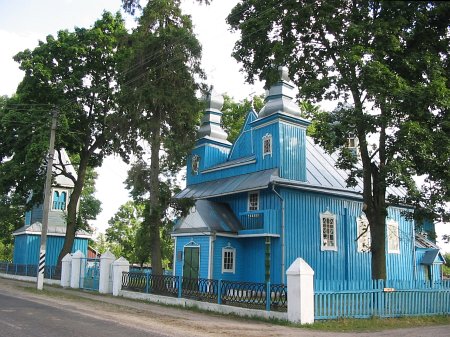 In 1668 Divin — the city as a part of the Polesia key of the Brest economy. In a key was 53 drag lands, 2 churches, 2 mills, kitchen gardens and tavern. In 1682 in Divin there were 2 churches (had 2 manumissions drag lands), a town hall (2 drag), a church (4 drag), 2 mills and tavern. In 1776 the Magdebourg right of Diwine was liquidated (within the program of reforms in the Polish-Lithuanian Commonwealth). In 1789 the city was an administrative center of the Divinsky key of the Brest economy. In the city there were 872 inhabitants (194 economy, from them 173 belonged to Christians), a market square and 4 streets.

In the Russian Empire

In 1795 Divin was included in structure of the Russian Empire, in the Kobrin County. Since 1801 — in the Grodno province. On March 3, 1797 the town of Divin with 988 inhabitants is presented to descendants of the general field marshal count Pyotr Aleksandrovich Rumyantsev-Zadunaysky.

In 1819 peasants and residents of the town (over 200 yards, 1000 inhabitants) refused to work duties before final consideration of the case about their liberty. On August 20, 1819 to Divin there arrived 300 armed soldiers. The authorities were forced to allow inhabitants to choose 10 people for negotiations. Asessor Grodnenskoy of provincial management and the Kobrin territorial house-keeper in the presence of soldiers read to peasants the decree of provincial management in which they asked for military aid of the governor, emphasizing that the clergy supported a country protest.

In the II Polish-Lithuanian Commonwealth

Since 1921 — the center of a gmina as a part of the Kobrin povet of the Polesia voivodeship of the II Polish-Lithuanian Commonwealth. In the town there were 373 yards, 2299 inhabitants; on the farm, in a manor and in a colony — 71 yards, 403 inhabitants. In 1931 the Divinsky gmina totaled 8326 inhabitants, 84 settlements, occupied the space of 280 km?. In the town worked the Jewish library, theatrical and a choral mug.

In 1939 Divin is included in structure of BSSR. Since January 15, 1940 — the center of Divinsky district and the Village Council of the Brest region. Since August 8, 1959 — as a part of Kobrin district. In 1940 in Divin there were 1009 yards, 4187 inhabitants, the post office, 7-year school (400 pupils), a drugstore, hospital worked with out-patient clinic, veterinary station, people's house, 20 private shops, grain and book shops, 2 motor mills, 3 bakeries, a slaughter, restaurant, portny and forge artels, plant of soft drinks, creamery. In 2 km from Divin on the former site of osadnik in March, 1940 the Machine and tractor station (director Avseenko) was organized. Divinsky district contained 138 settlements, 11 Village Councils, 26117 inhabitants.

In days of the Great Patriotic War Divin was occupied by Germans on June 24, 1941, released on July 21, 1944 by parts of 61 armies of the 1st Belarusian front. In Divinsky district aggressors destroyed 2819 inhabitants. In 1949 in the center of the village the obelisk was established to 74 Soviet wars and 2 guerrillas who were killed in battles for the village and buried here. Germans shot 1450 residents of the village who are buried in the territory of plant of metal products (in 1951 the obelisk is established).

In 1945 the machine and tractor station was restored, however tractors in it were not. The newspaper of Divinsky MTS "For Bolshevist collective farms" was issued, in 1953 it was renamed into "A Stalin way". Soon the regional newspaper "Leninsky Prizyv" (editor-in-chief A. Melnikov) began to be issued, in 1947 the incomplete high school was under construction, the regional club, library, new shop worked. In the territory of the area 11 reading rooms worked. In 1949 in the village the collective farm "Dawn" is created, in 1950 a day nursery is open, construction of the new building of regional hospital began. On census of 1959, Divin — the village with the population in 3489 people, 1970 — 4677 people. The village was the center of collective farm "New life".

In Republic of Belarus 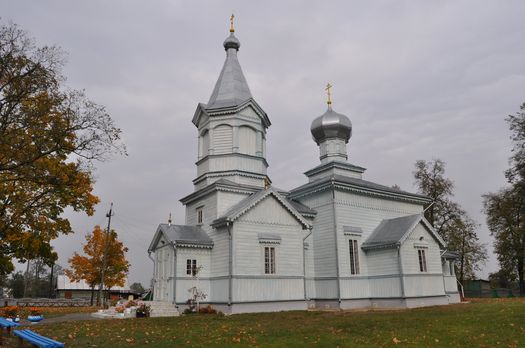 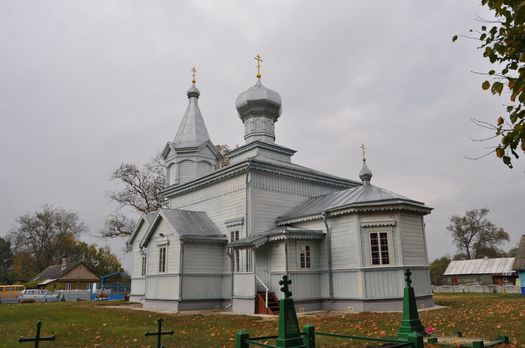 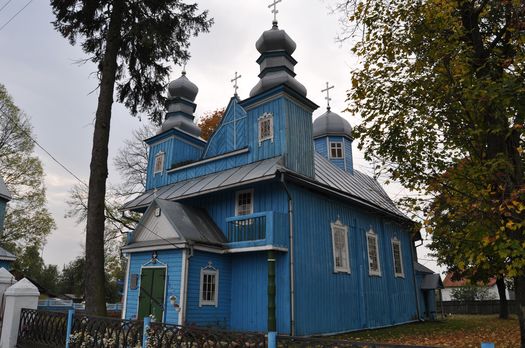 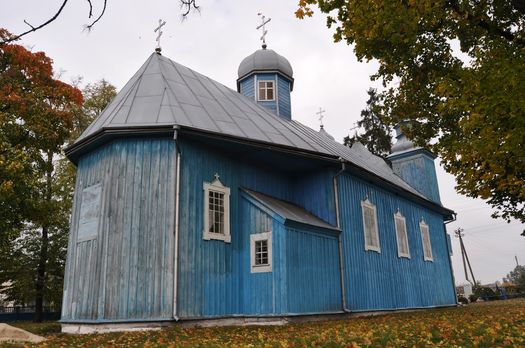 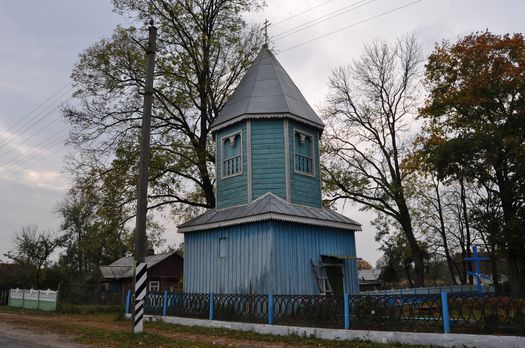