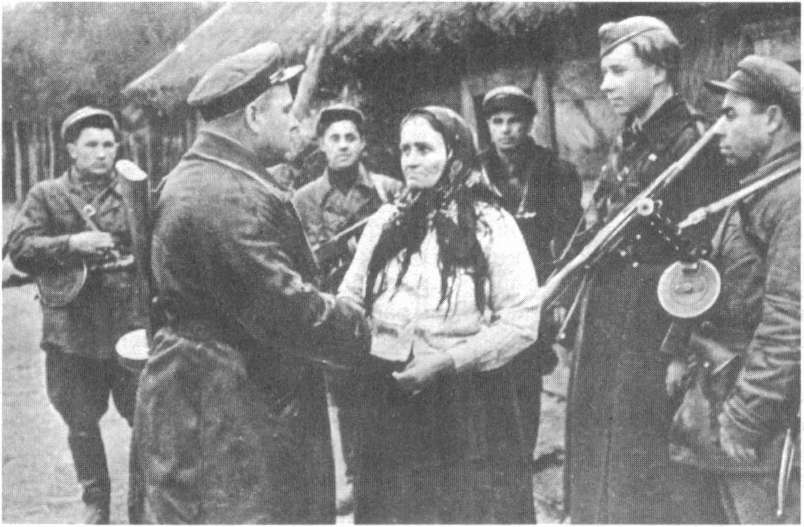 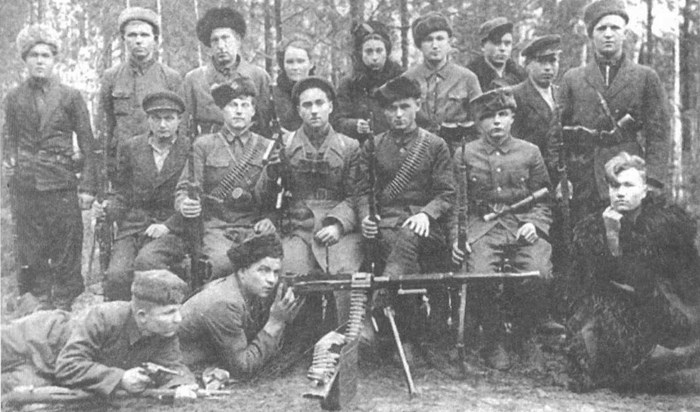 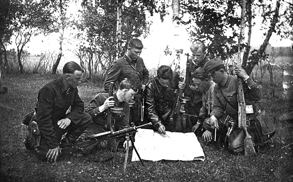 Under oppression of a swastika

Having woken up in the morning on June 24, 1941, to the kobrinchena with bitterness and fear realized that their habitually adjusted way vcherakruto broke. Transition to absolutely new, unpredictable state called by enemy occupation began. The frozen city watchfully hid, inhabitants preferred to sit out on houses. Already from the dawn on the most remote small streets zatopat boots of the German patrols combing the city. 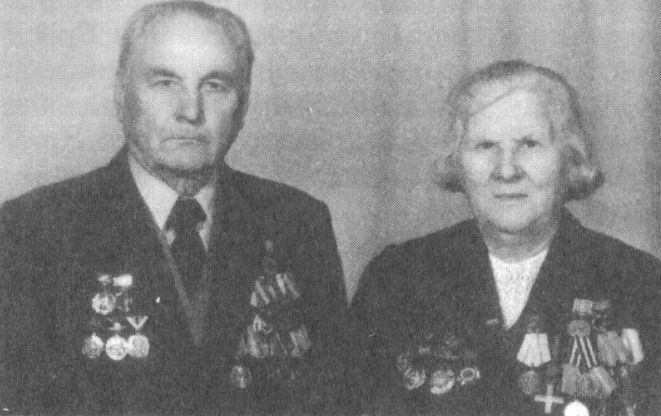 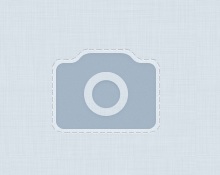 Uneasy the spring of 1941 was. In Kobrin. On the one hand, the passions caused by shocks of September, 1939 still did not settle. Abruptly tenor of life of the last two decades fell that, naturally, caused concern of a considerable layer of inhabitants. 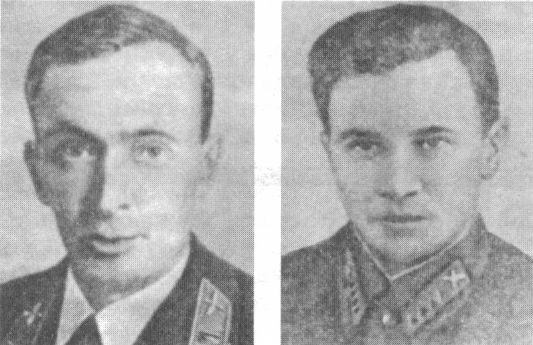 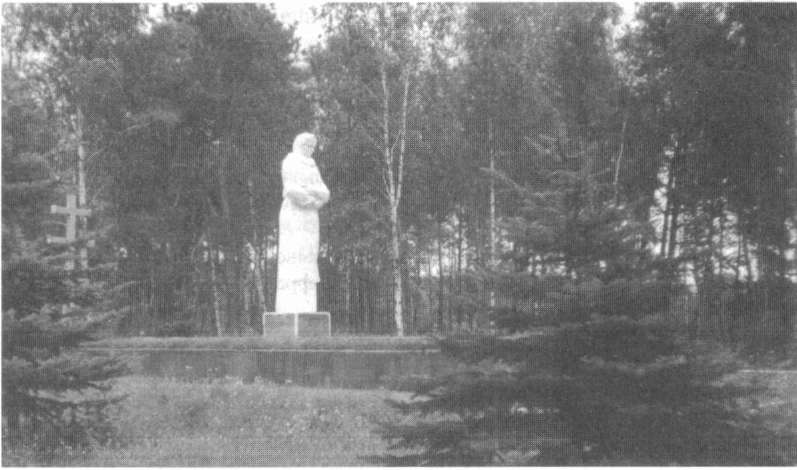 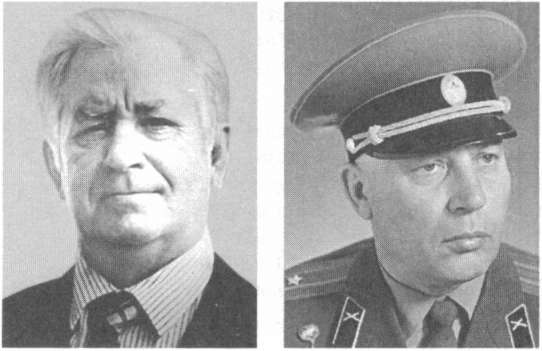 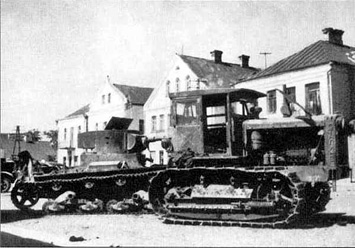 The Great Patriotic War became our history as battle of the people, unknown on bitterness, tragic element and heroism, against Hitlerite fascism. The way to a victory was long and difficult. And the truth about the most difficult social and political situation and the experienced unprecedented difficulties.