Status
2nd category. A look which number was significantly reduced. 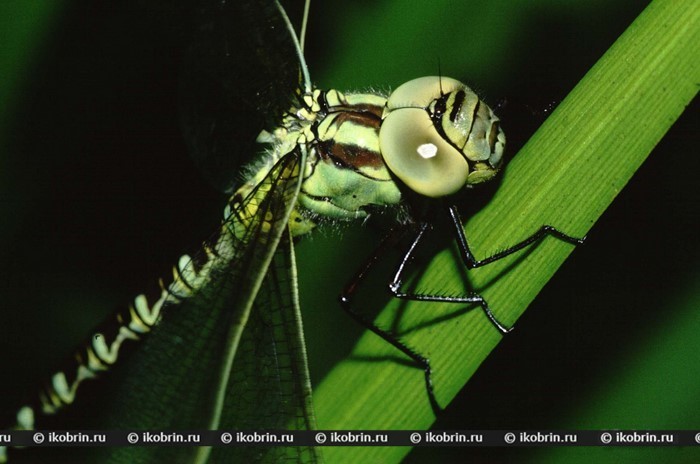 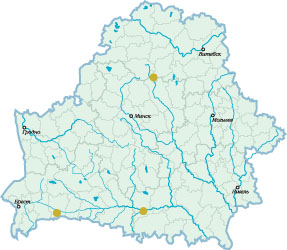 Number and tendencies of its change
It is rare in all territory of the republic. Also some the place of Russia in Lyuberetsky District the visible number of population in usual years makes several tens, and in hot years – several hundreds of individuals. Population in Leninsky district is lost because of drying of a reservoir. In other places of a find are single. After a long heat considerable rises in number in 1904 (8) and in 1999 are noted (4, 7).

Features of biology and ecology
The look lives in reservoirs with an oozy bottom, a big mirror of water, thickets of a telorez, a cane, rogozy and wood and shrubby vegetation on coast with a low number of other types of yokes (1, 3, 4, 9). Lyot from July to September (3). Dragonflies hunt within a reservoir and not further 500 m from it (3), almost do not fly to the wood (3, 4). Spend the night in kroner of coastal trees and in thickets of water makrofit (1, 3). Males protect sites along the coast (4). Females lay eggs in leaves of a telorez (3, 4). The stage of egg lasts 9 months; larvae develop 1,5–2 years (9).

The limiting factors
Rarity of suitable reservoirs; change of the hydrological mode; pollution and evtrofikation of reservoirs; destruction of water and okolovodny vegetation; competition to other dragonflies; concern of an imago at an intensive recreation and a pasture of cattle. Can lead withdrawal even of the few individuals to destruction of populations. Capacity of the main place of a vyplod decreases because of fast overgrowing. Threat of building of coast, destructions of vegetation during the cleaning and improvement of reservoirs, an intensive recreation, pollution by oil products when finding transport near a reservoir, stocking of reservoirs herbivorous fishes.

Prevention of overgrowing of places of a vyplod. Creation in places of a vyplod of OOPT with providing the stable hydrological mode, a ban of destruction of okolovodny and water vegetation, cutting down of coastal trees and bushes, the structure of summer camps of cattle, building is closer than 200 m from a reservoir, damages of a soil cover and a continuous vykashivaniye of meadows are closer than 100 m from a reservoir, a watering place of cattle, park improvement, intensive recreational use, use of scooters and motor boats. Imposition of sanctions for trade in copies, promotion of photohunting and supervision in the nature without withdrawal of individuals.

Recommendations about preservation in the conditions of culture
Cultivation is inexpedient.