At the beginning of the 16th century belonged to Vasily Timofeyevich Voroshilo owning a manor without privileya. After it Avdotya Fursovna Rezanova, her husband Konstantin Mizgir who sold in 1580 a manor to Stefan Rezan were owners. Then together with Litvinkami and other next manors were a part of Kobrin economy. According to Audit of Kobrin economy of 1563, the yard had 17 dragged lands. Since 1757 were in structure of the Kobrin key of the Kobrin province. In 1845 Yatsko Rynkevich was the owner. In 1890 Iosif Rynkevich owned a manor which grounds made 542 tithes; in 1934 — Ivan Apollinary Rynkevich.

The estate is put by Rynkevichami in 1881 — 1889. This date was celebrated on a memorable stone. Included the one-storeyed stone house, park with a small reservoir, the big economic yard and a garden. The estate was crossed maple and oak avenues. The park was landscape naturalistic. In plantings there were many overseas types. Even the entrance avenue was created from a rare thermophilic species — a mulberry white. In 1970 in park were noted ordinary 'Pendula', a willow white 'Vitelline', a pine of a veymutov, etc. poured Carolinian (two poroslevy bushes), a maple acutifoliate 'Schwedleri', an ash-tree. The main tree of park was the oak chereshchaty, the oldest tree of a look in Belarus. In its sprawling krone with a diameter up to 30 m the arbor where rose but a ladder was built. Height of an oak is 20 m, diameter of a trunk is 190 cm. It is possible to assume that this tree of times of the yard of the 16th century.

The estate in a catastrophic state in connection with building and an arrangement of a livestock farm. The forest stand of park ran wild. Economic buildings are adapted for a farm. 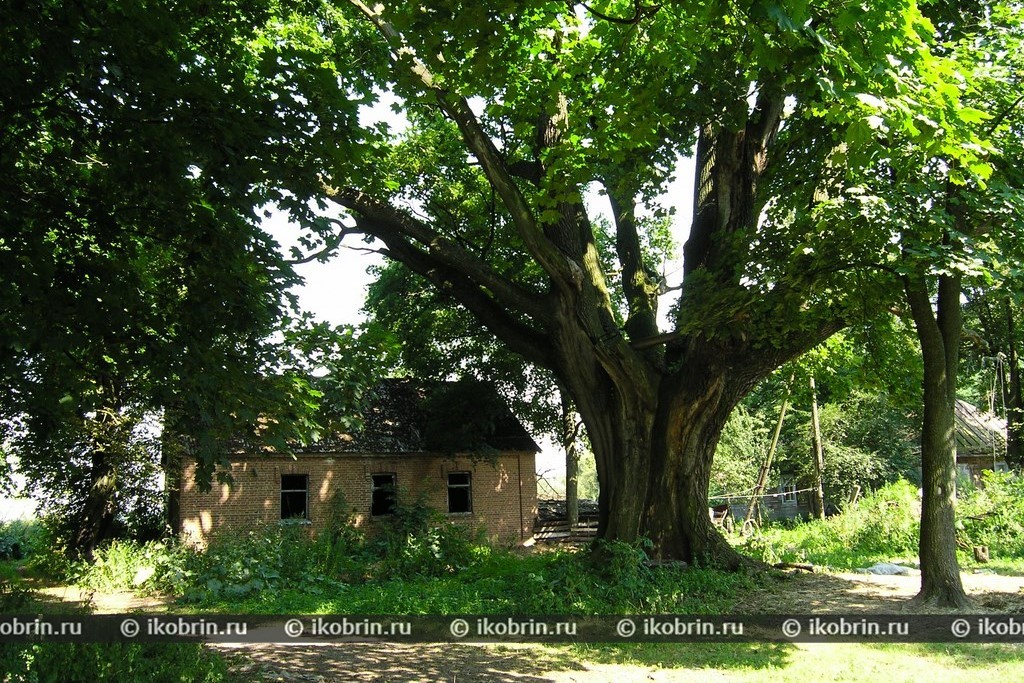 Polyatich. The stone house and an oak with an arbor in the territory of the former estate 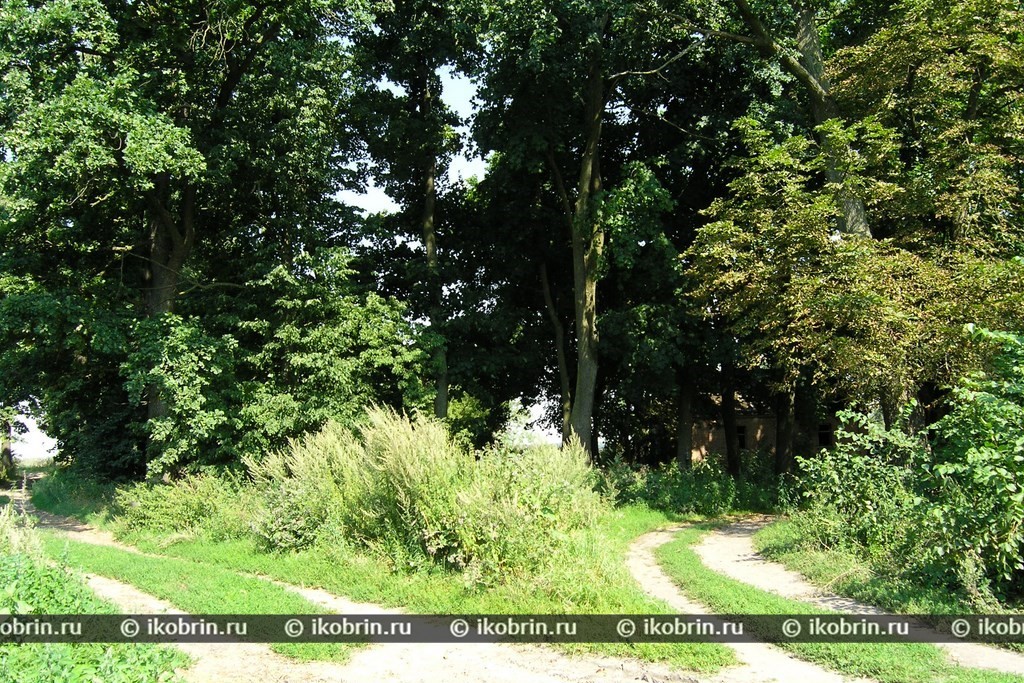 Polyatich. Road to the former estate 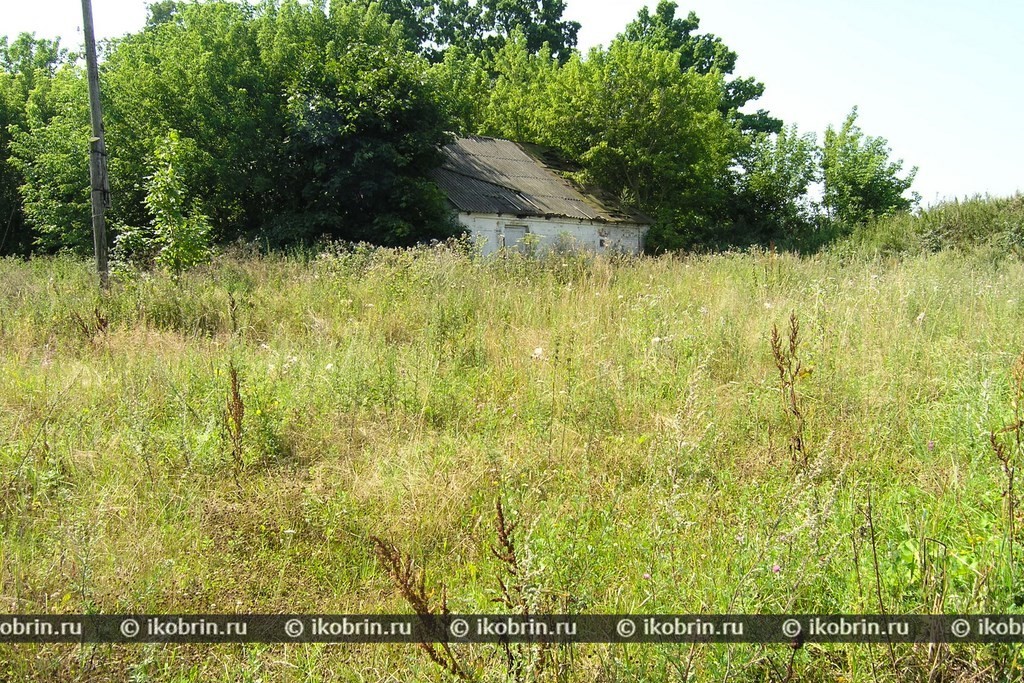 Polyatich. Construction in the territory of the estate 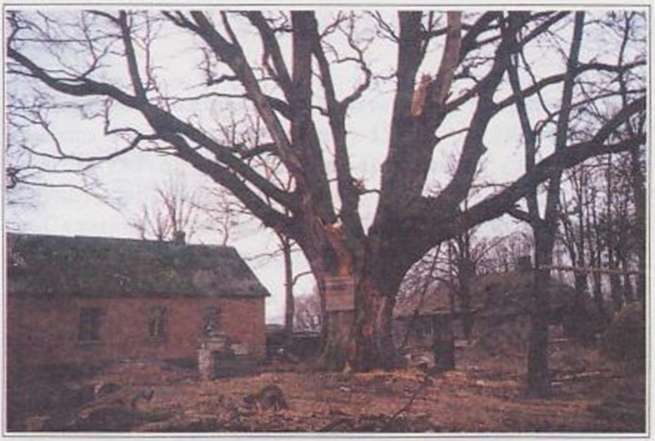