At the beginning of the 16th century was Nekrash Semenovich Kochanovsky's property, fight Reena Kobrinskogo which "... served at a nebozhchik of the prince Ivan Semenovich Kobrineky the palace in the Kobrin povet, besides the prince Ivan gave it two parts of the village Baykovich and the palace of the Name-day". Possession are fixed by the appointed diploma of the king Sigismund I of February 10, 1519. In 1563 — this possession of Lev Nekrashevich on privileyu "nice memories of his favor gospodarya the king and grand duke Zhigimont on a manor of Baykovichi and on dvurets of Imenin". Possession continued to develop and soon became a manor Zhdanovichy. They "Pang Yaqub, Voytekh, Yarosh, Maty Mikolayevichi Zhdanovichi did not pokladat before me privilya on the manor the Name-day and Baykovichi, only opovedat prescription of a continence". Considering prescription of possession, the king Sigismund II confirmed their right for possession. In 1589 the manor was T. L. Zarank's property. Next year, according to entry in the assembly book for 1584 — 1595, the Name-day belonged to the Kobrin monastery.

Probably, in 1877 the manor became property Severina Novomeyskogo. Possession made 951 tithes. After his death in 1908 it was divided between the wife Maria (12/28 parts), the son Felix and the daughter Eve. The last owners were ІІ uzyna, and then on unclear circumstances in the estate the military unit was located. Belonged to military unit until recently.

It is arranged well and is used under the children's improving center. Is a model of possible new functional use and adaptation of ancient estates. 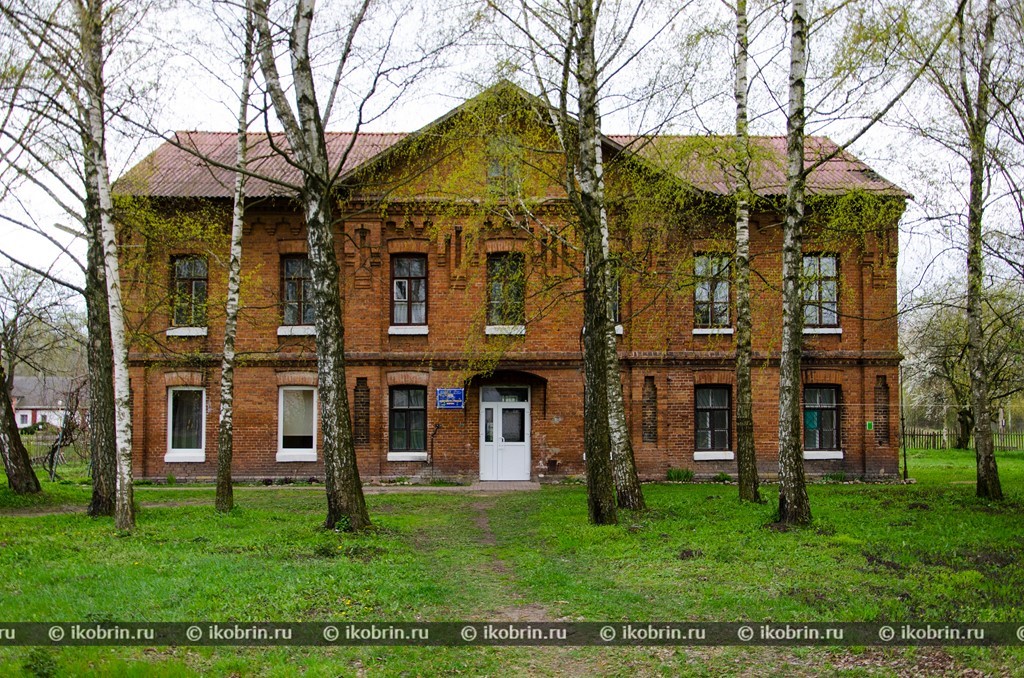 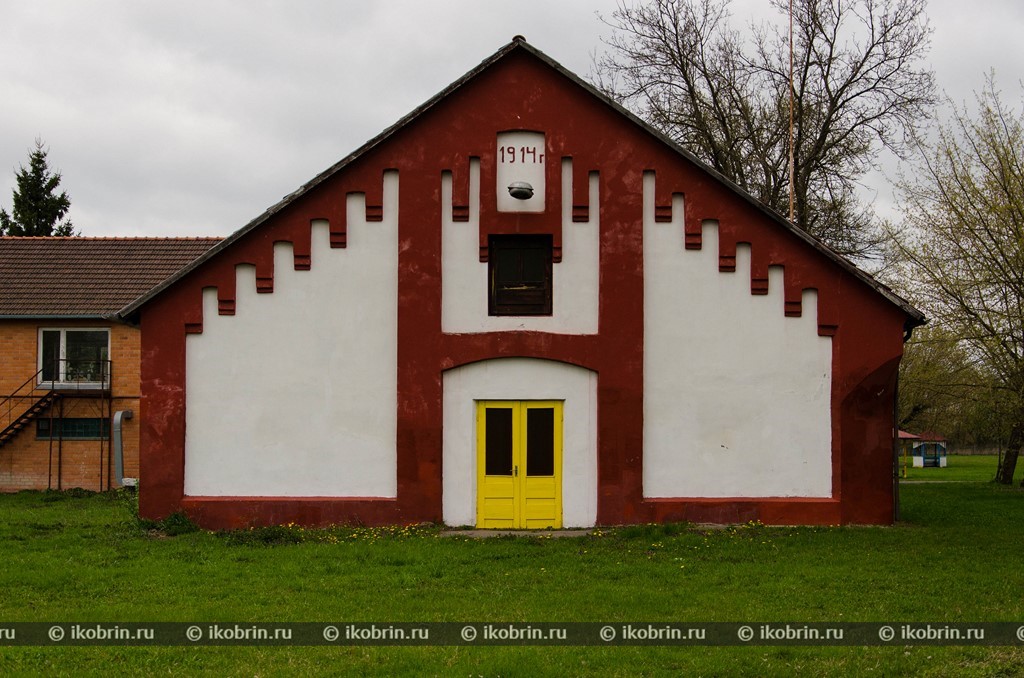 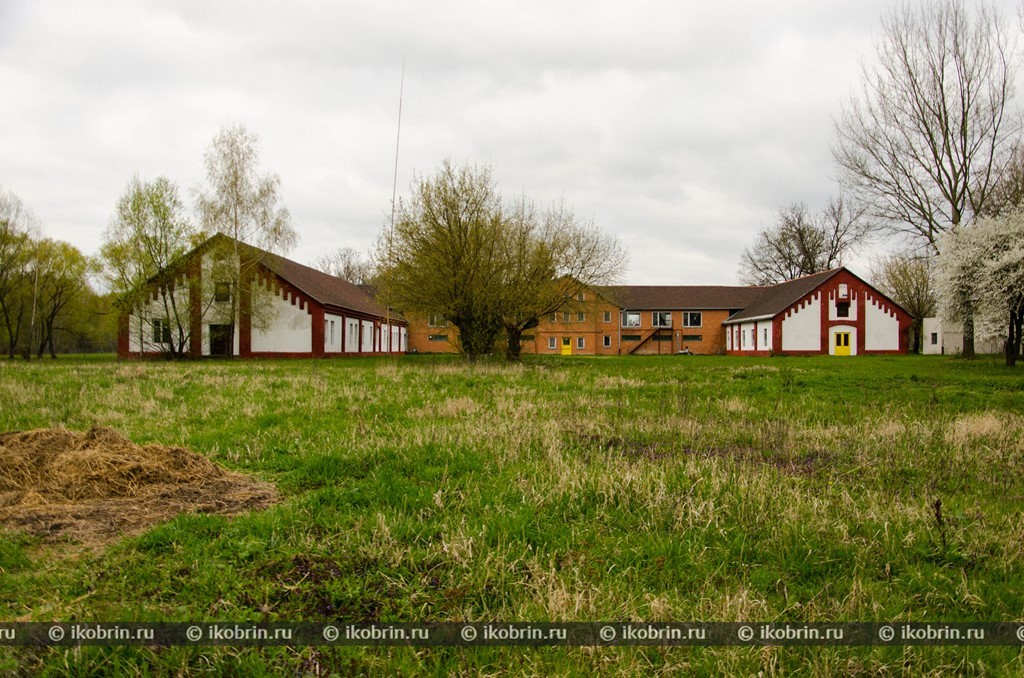 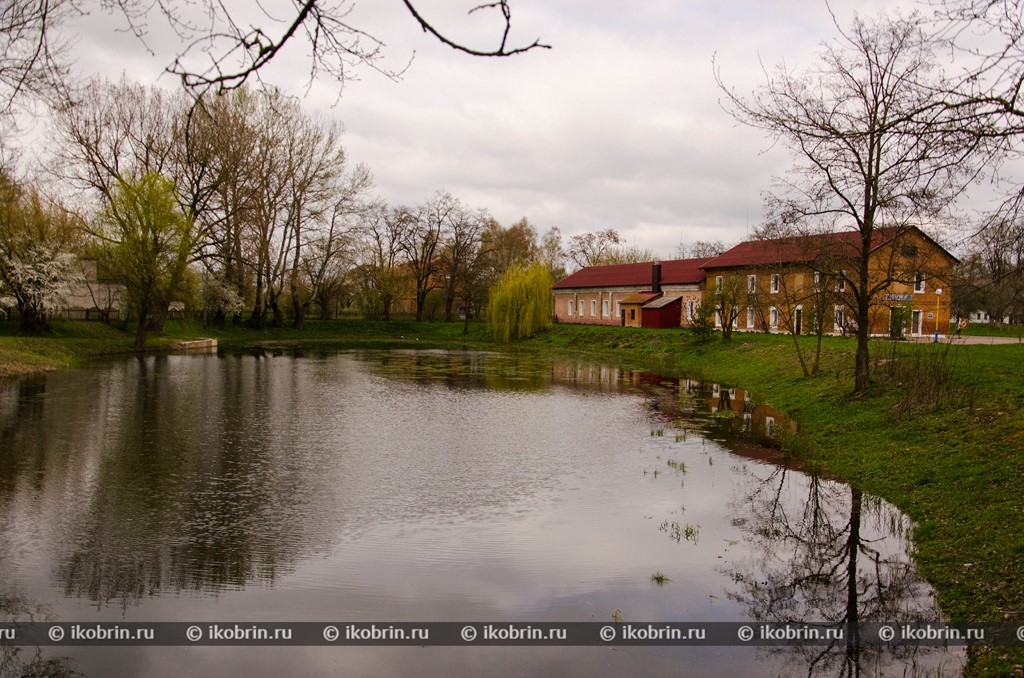 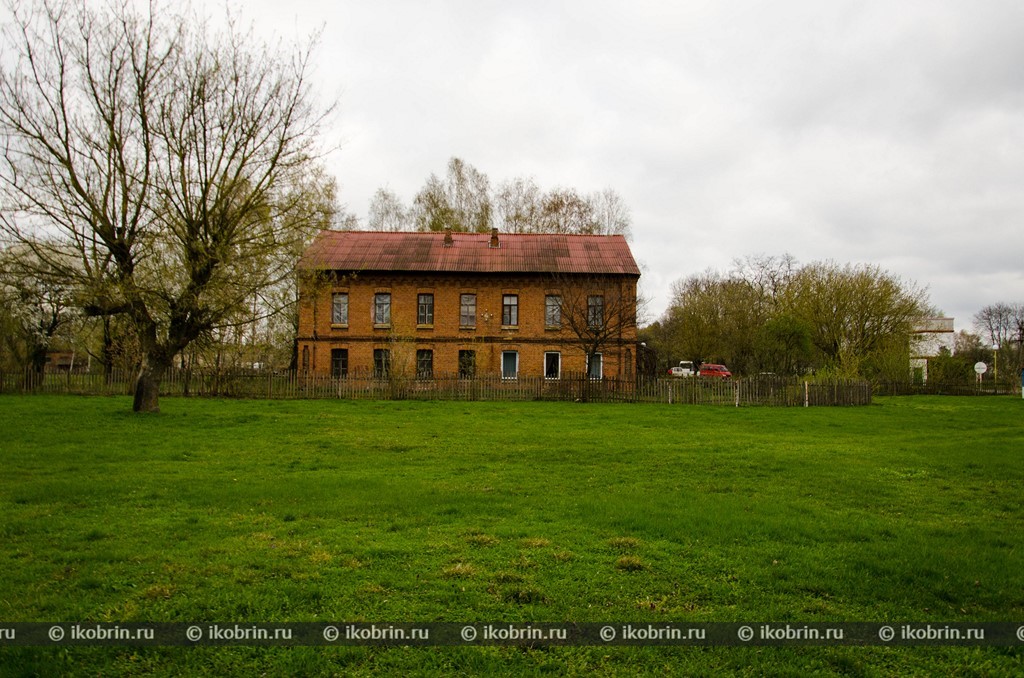 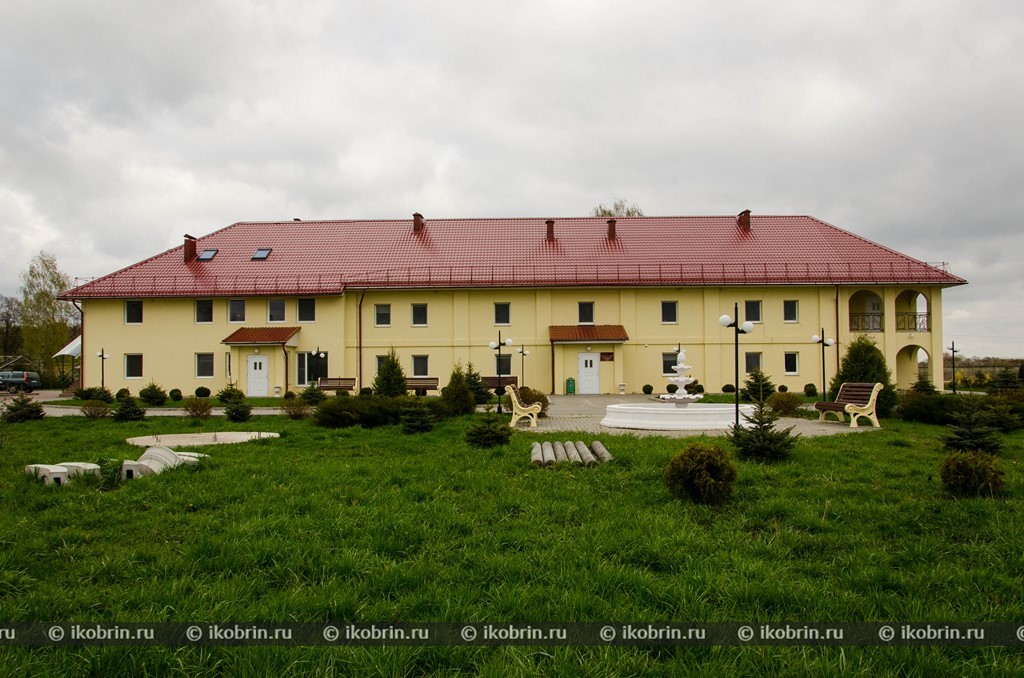 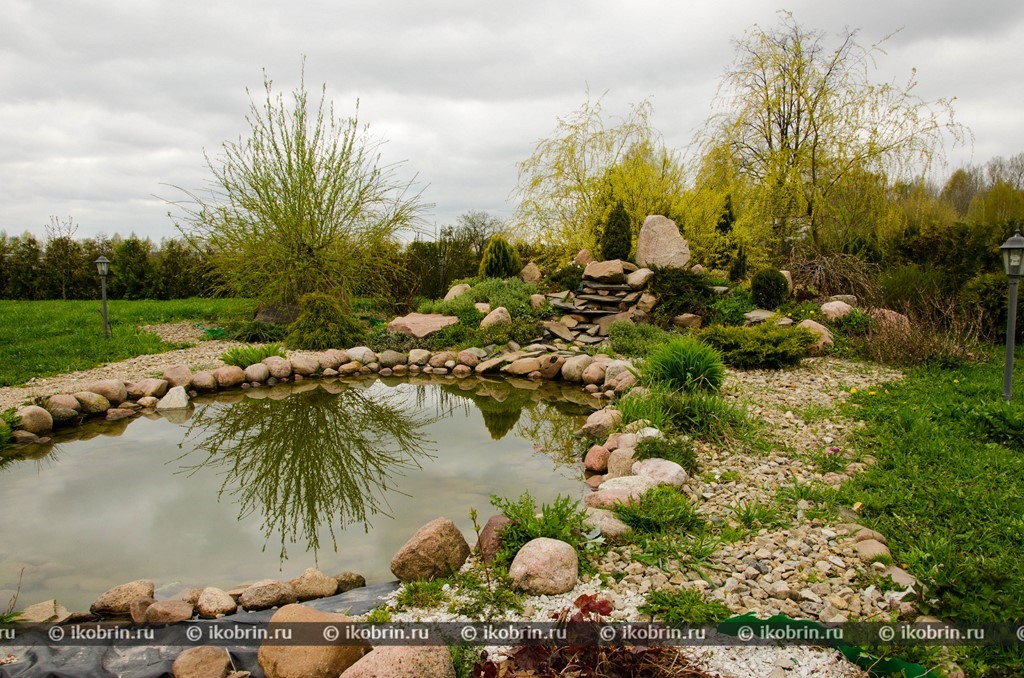 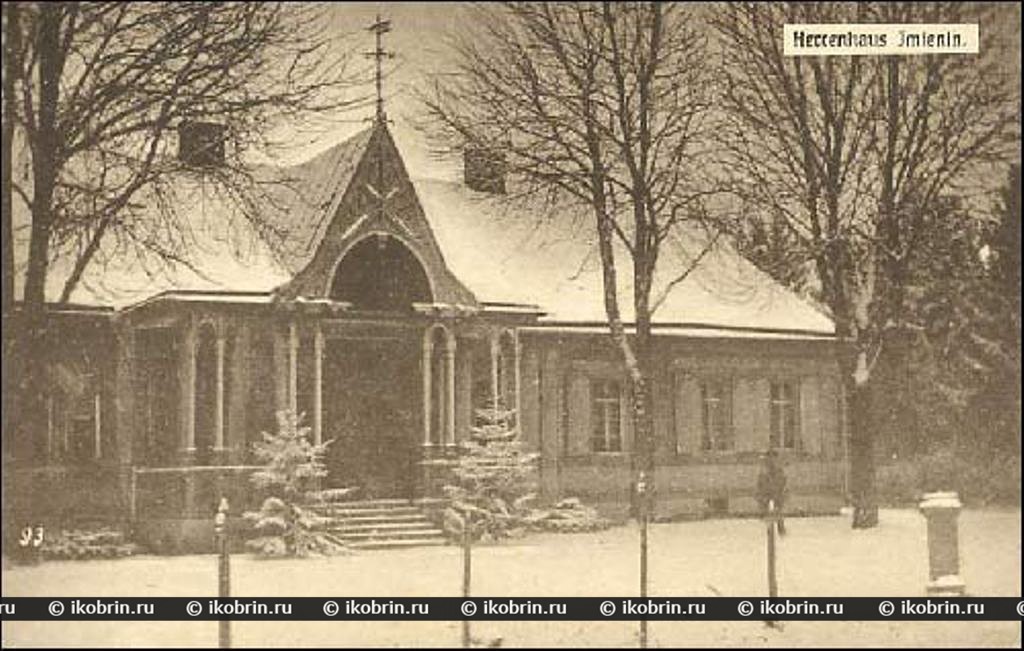 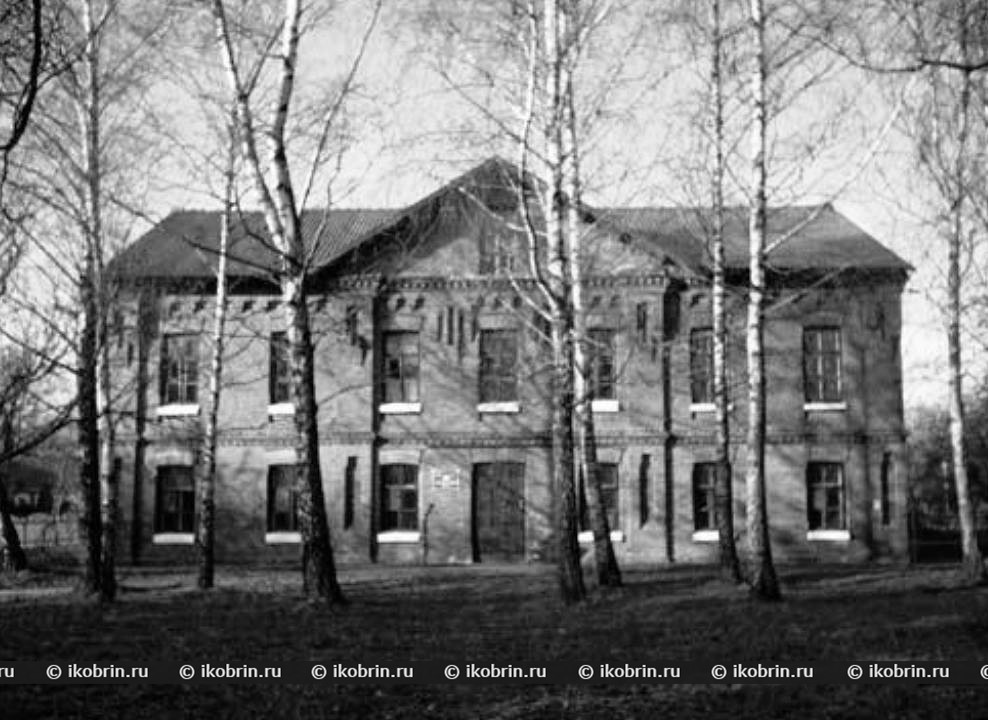