In 1740 folvark Sapeg. In 1862 Bronislav Gutovsky owned it. After events of 1863 the manor was confiscated and soon raspartsellirovano. The part it with the estate was bought by Józef Shadursky, the owner next Litvinok. The estate is put, probably, by Gutovskimi, Shadurskimi extended and completed. Included the farmstead house, landscape park with water system, a garden and economic constructions.

The territory of the small estate, about 5 hectares, was zoned by the entrance avenue on two parts. The left part was a front door. In depth there was a small farmstead house with a penthouse, in front of it there was a lawn with a circle. In the 1990th the house is demolished, the territory is built up with private houses.

From East side the main axis became isolated landscape park. Its small part (about 2 hectares) with a reservoir remained. In the plan a square with the continuous rarefied quality almost mertvopokrovny ripe forest stand (a maple, a linden, an oak, an ash-tree, odinochno a fir-tree, a white acacia) and a dense underbrush from a bird cherry, a filbert, elder black. Under the arches of crowns there pass pedestrian footpaths. The massif on edge is bordered with a birch forest strip at the age of 30 years. On an edge the beech forest grows. In park there were also other introduced species, for example, a rare linden in culture Carolinian of southeast part of the USA, a willow white 'Vitellina', hawthorns, spire, lilacs, a pine of a veymutov, a thuja western. At an old maple the processed granite stone, a detail from the original stone table with a chair established on orchestra seats lies.

The economic yard with numerous constructions occupied the second part of the estate, had separate entrance. On its place the plemstantion is located. The fragment of the estate which is unfairly upset recently can matter as a recreational zone of a breeding farm "Litvinov" to which belongs. 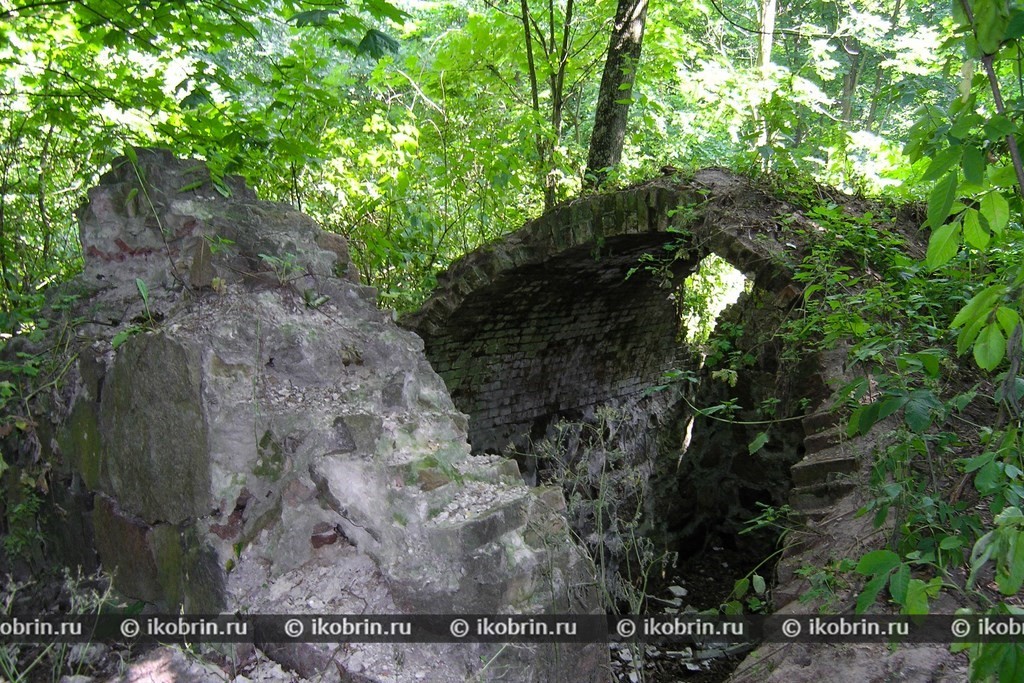 Litvinovo. A cellar in the territory of the former estate 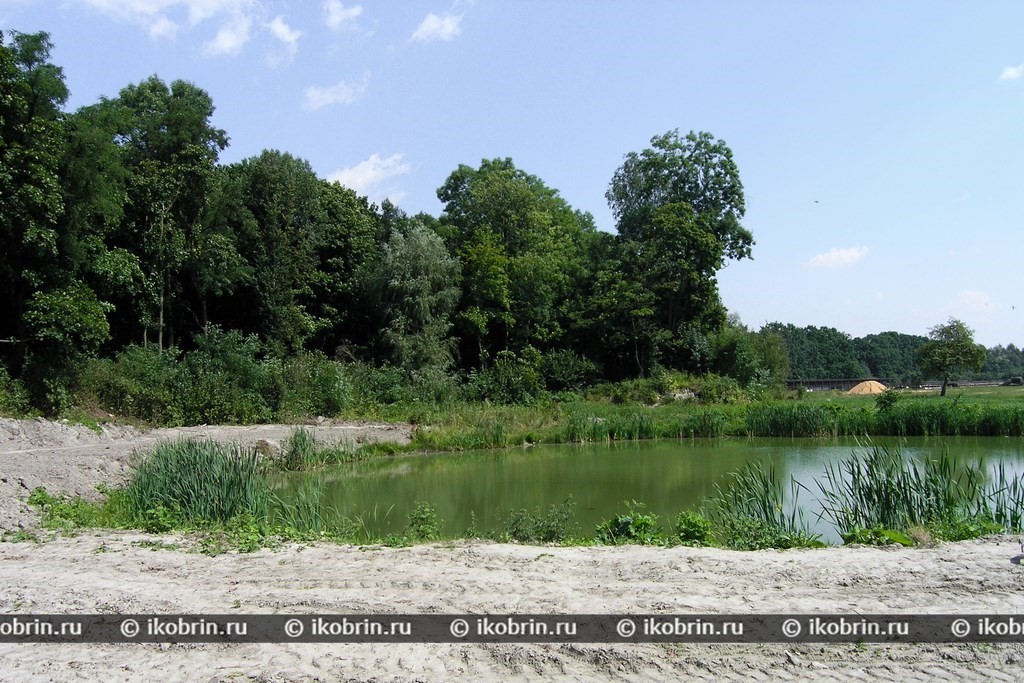 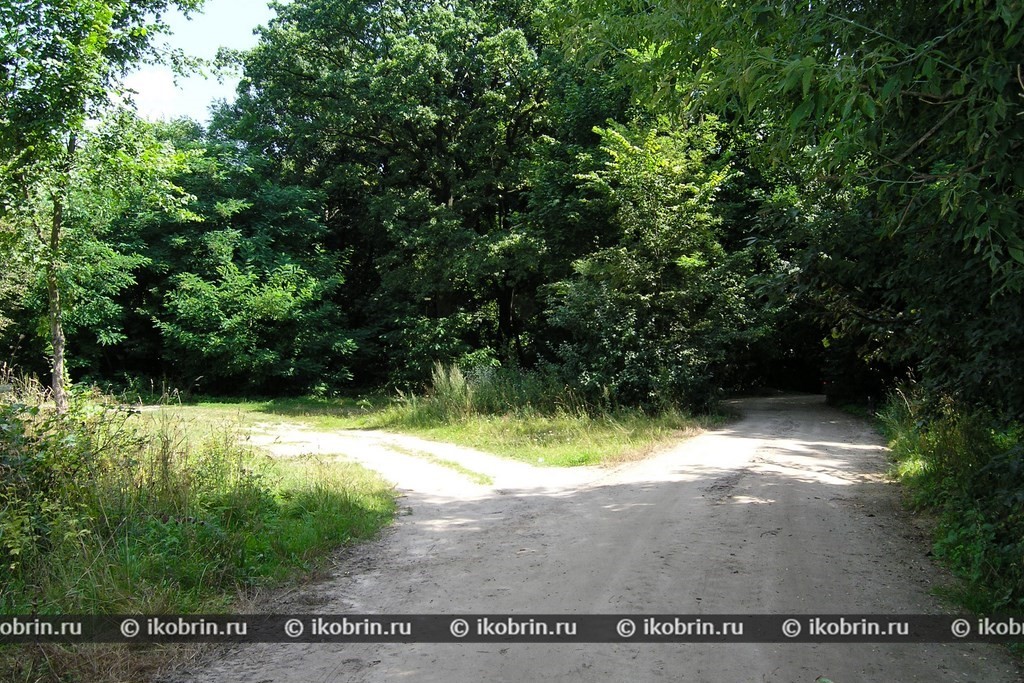 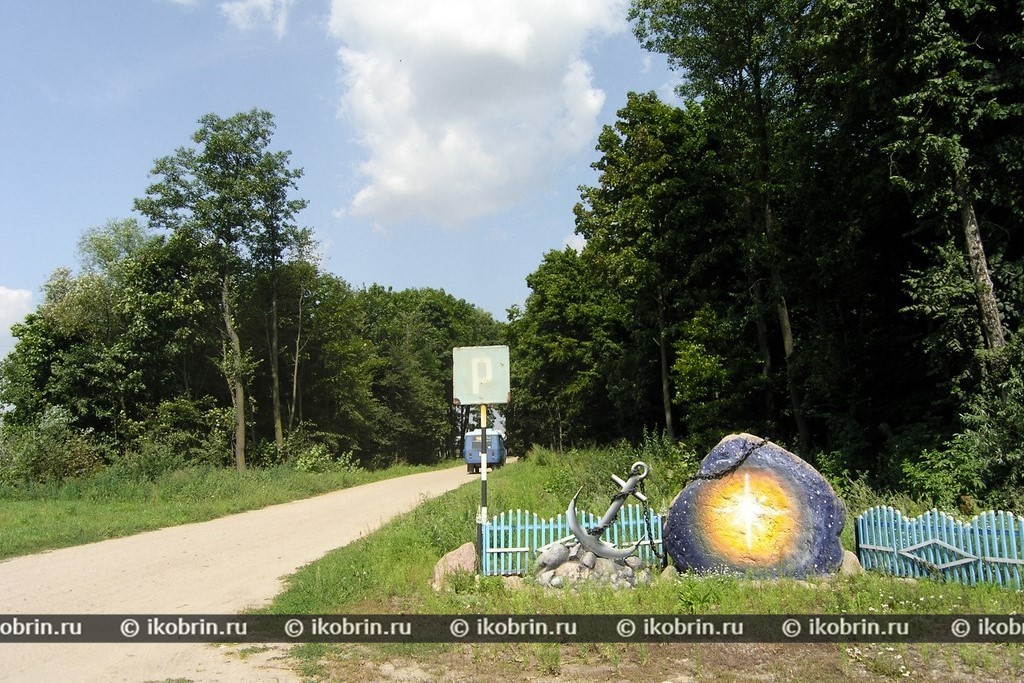 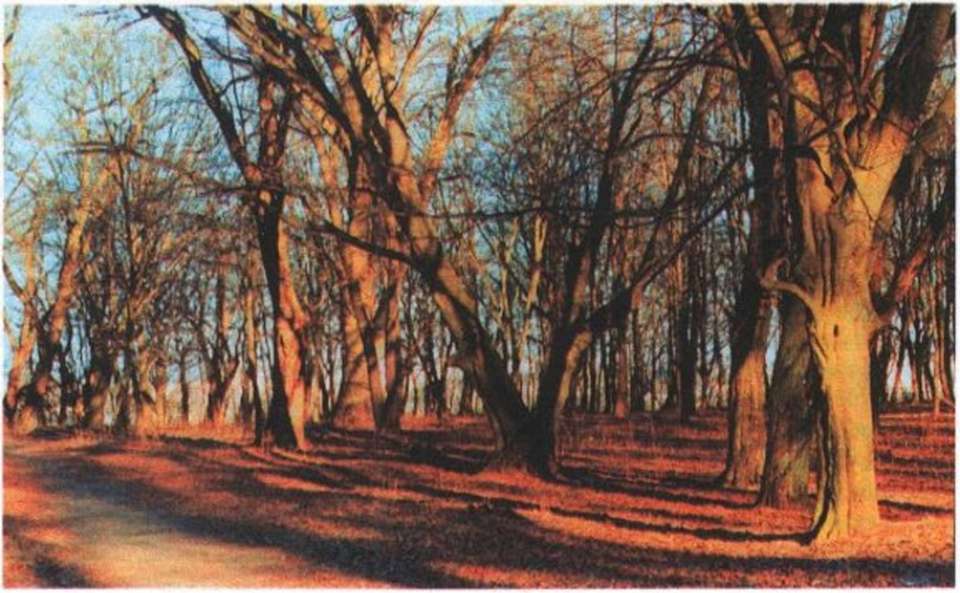