In 1532 the yard belonged to Nikolay Patsu, derzhavets kamenetsky. In 1567 Dominique Pats, podkomory beresteyskiya which "was the owner... having become or mail z imjny svoikh - s Kivachich and others, put horses 24 zbroyno". From the second half of the 18th century a manor owned Mezheevskiye from which "on a tow" passed with Laskovsky. Before war of 1914 by owners were Shadursky; after them - Multana.

The estate did not remain. On the place of the former yard single maples, a white acacia, a willow fragile, a dereza of berbers, elder black, a mountain ash grow. Through the road the small churchyard where once there was a wooden church of Saints Pyotr and Pavel of foundation of local owners Nikolay and Sofya Patsov (1610) is located. The temple was burned in 1798 with a lightning. The church of later time burned down in the years of the last war, but about it territories of burial of owners kivatichsky and the next manors, since the first half of the 19th century remained: Shpakovsky, Harkhovsky, Belinsky, Babinsky, Shtsheminsky, etc. Here are based Antonina from Krukovsky, Vladislav Babinsky's (1831 — 1905) wife, the owner of the next Yurkovshchina. The wife of his son Adam (1869-1940) is Maria Helena from Rossudovsky; Maria's parents Zygmunt and Maria Rossudovskiye, owners Vezhek, etc. On some crypts there are monuments which are artly executed from cast iron or a stone. On a half-ruined crypt Multanov, the last owners of a kivatichsky manor, the birch with the basis of a trunk of an unusual form became a monument.

The former belfry, simple square three-storied construction in the plan with a chetyrekhskatny flat roof, is restored in 1995 and functions as the temple. The Kivatichsky churchyard with burials - a particle of life and history of local edge. Deserves leaving and saving. 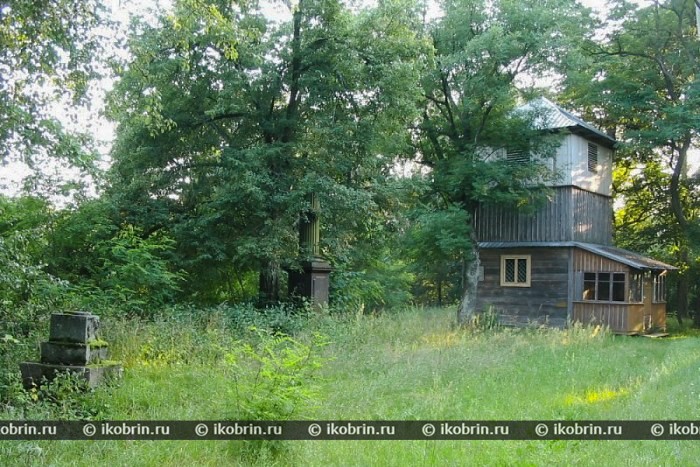 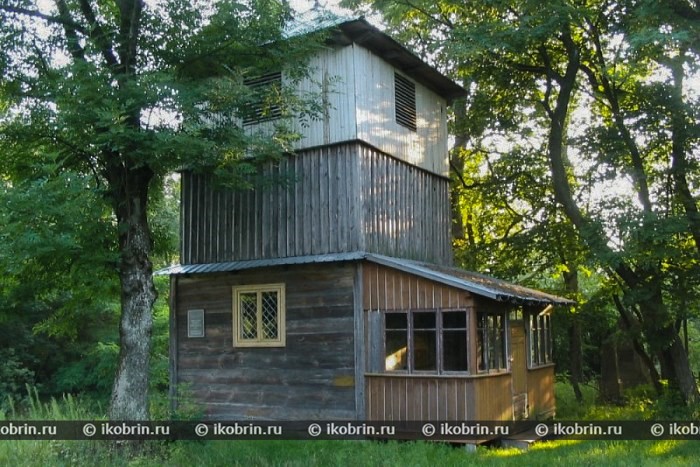 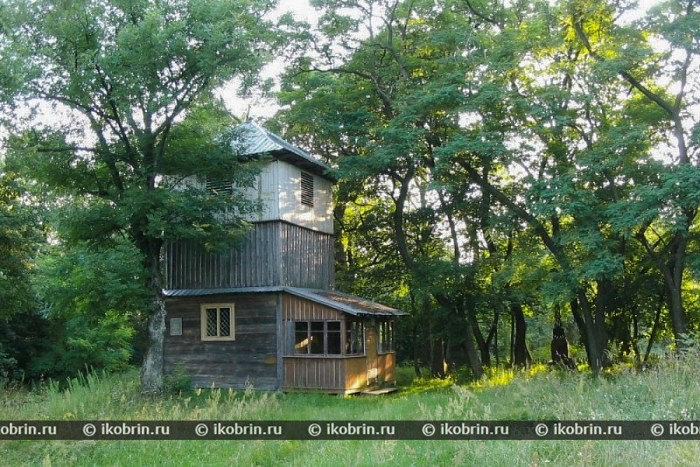 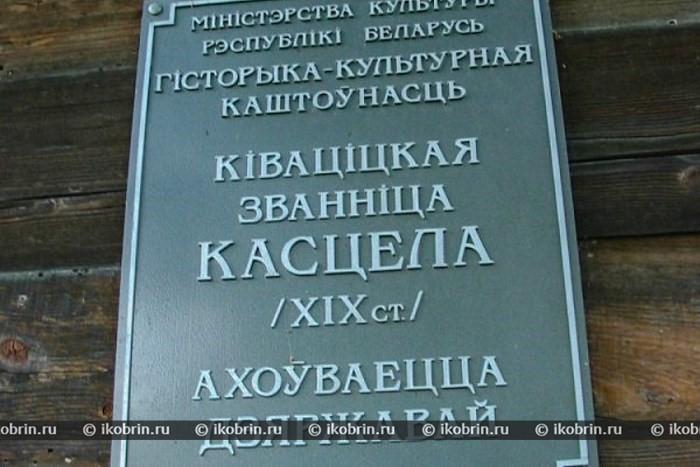