It is known on materials of royal Audit of Kobrin economy for 1563. Probably, from the first half of the 19th century belonged Puzynam. In 1890 possession of a manor made 841 tithes. The estate was located separately from the village, included the stone house, park, a reservoir, the economic yard. The manor was allocated with the high level of agriculture.

During Ioanna Ivanovna Puzyna's possession it was included together with manors High, Belogurna and Molodovo in number of the best Russian manors for 1897. On lands of a manor three crop rotations differing on structure from other manors practiced. The crop rotation consisted of 7 fields: the steam fertilized by manure, partially occupied with mustard on a green forage; rye, potatoes and carrots, oats io to manure, clover, clover, winter wheat. On lands on which the organic chemistry was not brought and fertilizers were applied, the crop rotation trekhpolny (a lupine on fertilizer, wheat, oats) and chetyrekhpolny was used (a lupine on seeds, steam with a lupine on green fertilizer, winter and oats). In a manor there was a nursery of fruit-trees.

The cattle was grown up generally thoroughbred: cows of the Dutchwoman, pig thoroughbred yorkshira, sheep of a sousdouna. The average yield of milk in a year made 200 240 buckets of milk from one cow. At local plant Swiss cheese was made. The estate is lost. Single trees and the growing reservoir with the island remained. 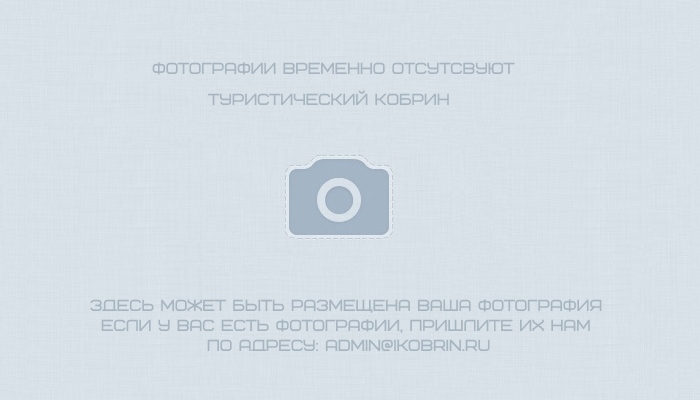