The river in the Brest region Belarus. Right inflow of the Western Bug. Proceeds mainly across Polesia, crosses territories of Kobrin, Zhabinkovsky and Brest districts. Mucha and the channel Vets of Pruzhana begins about from merge of a stream. Length is 113 km. Main inflows: Dakhlovka and Zhabink on the right, the Dnepro-Bugsky channel (Mukhavets connects to the river Pripyat), Trastyanitsa, Osipovk and Is dug at the left. A reservoir of 6600 sq.km in Brest Polesia and on the Pribugsky plain. Width of the valley of Mukhavts on average a current of 400 — 600 m, is lower than 1,5 — 2 km. The maximum width reaches 2 km. The floodplain is bilateral, low, in places it is boggy. The course is channeled. Coast are low, 0,5 — 2 m high, steep. The highest water level is observed in March, during a high water. Average consumption of water of 33,6 cubic m/s. 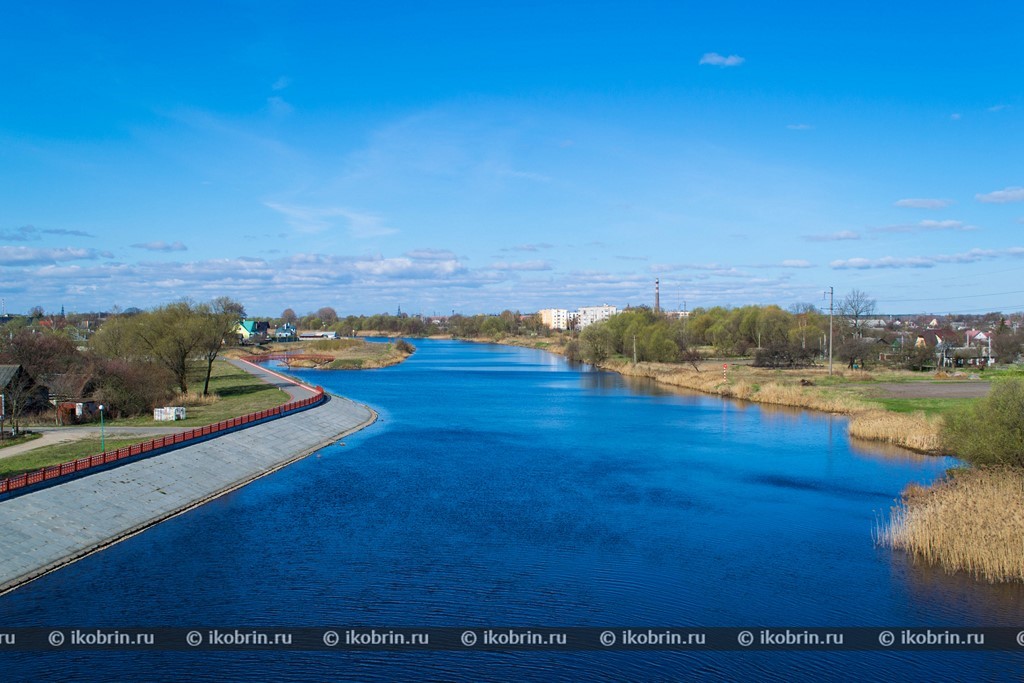 The highest level of a high water in the middle of March, average excess of water level over low-flow 2,4 m. On the river the city of Brest (is located at a river confluence Mukhavets to the Western Bug). The river flows on the southern suburb of the city, its length within city line of 9,4 km (4 islands).

Pruzhana (in a source), Zhabinka (at a confluence of river of Zhabink), Kobrin. In Mukhavts's mouth — the Brest fortress. The river Mukhavets logs in the Dnieper and Bugsky waterway. In ustyerek the dam for maintenance of water level in the Dnieper and Bugsky channel is created. The river is navigable (from Kobrin to the Brest river port below which the dam is located). In summertime driving by motor ship on the river Mukhovets is organized.

On the river bank there are an Improving center "Sosnovy Bor" (The Brest chulochny combine), sanatorium of "Nadzey" and one of the largest year-round sanatoria in Belarus ― "Bug". 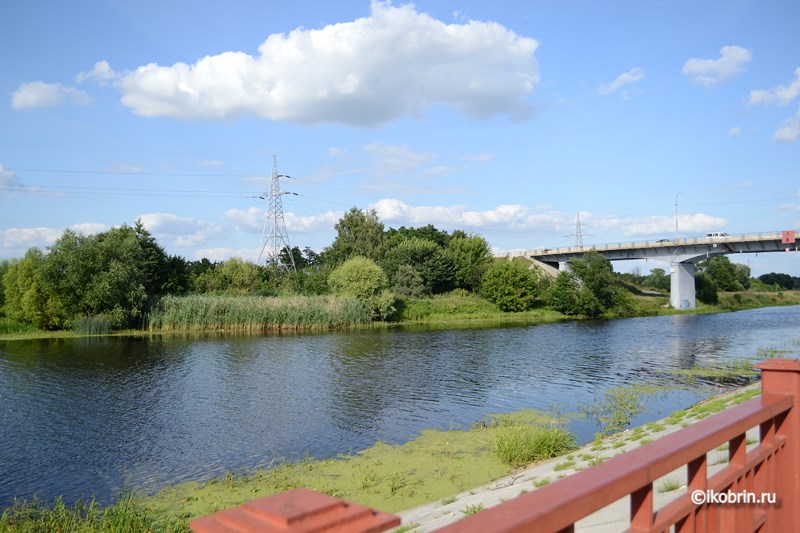 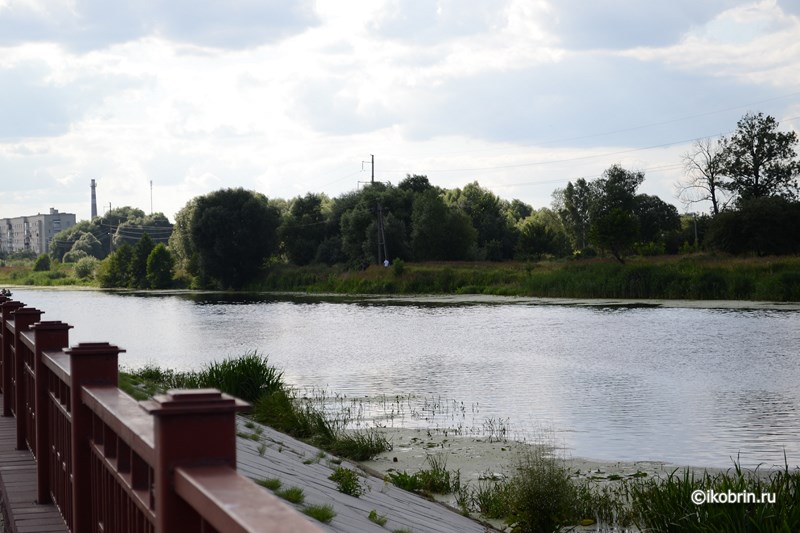 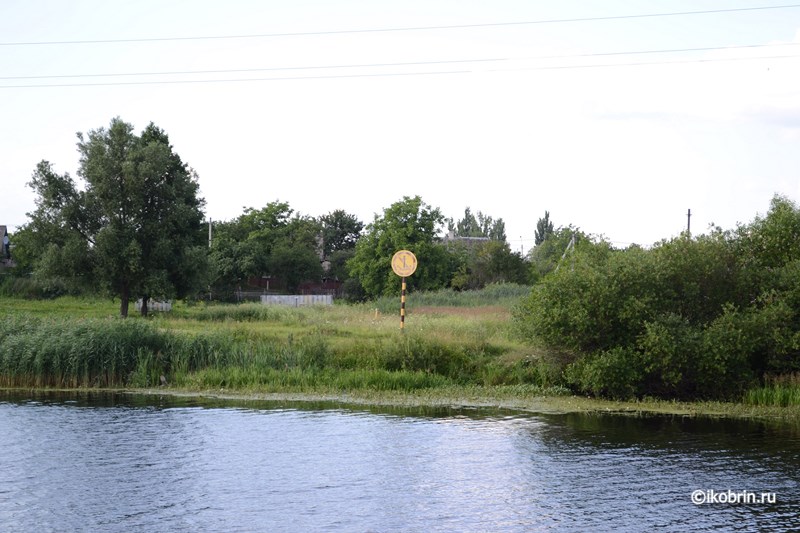 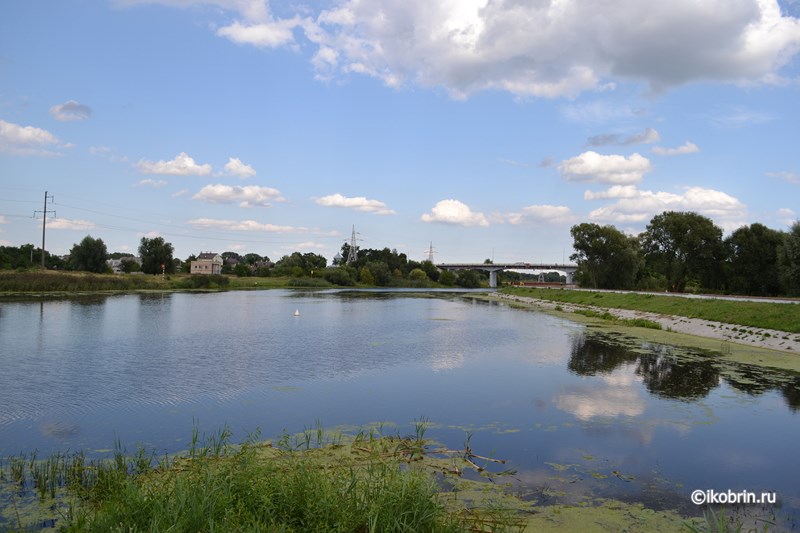 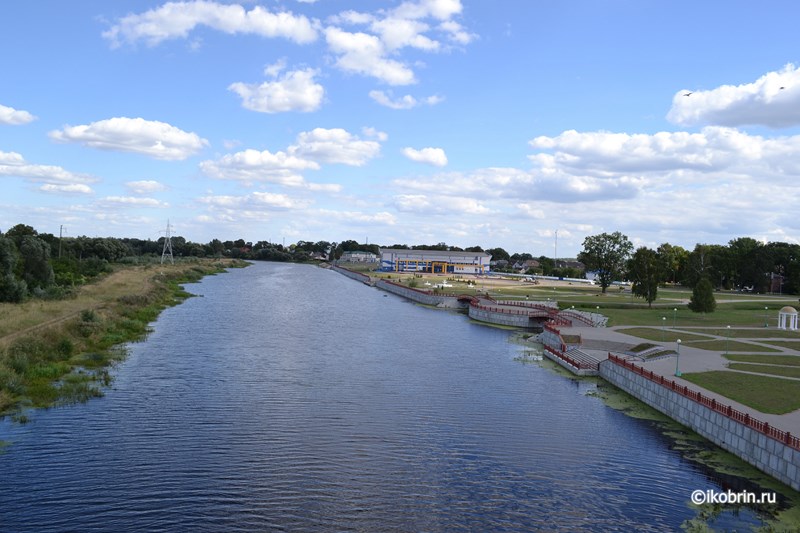 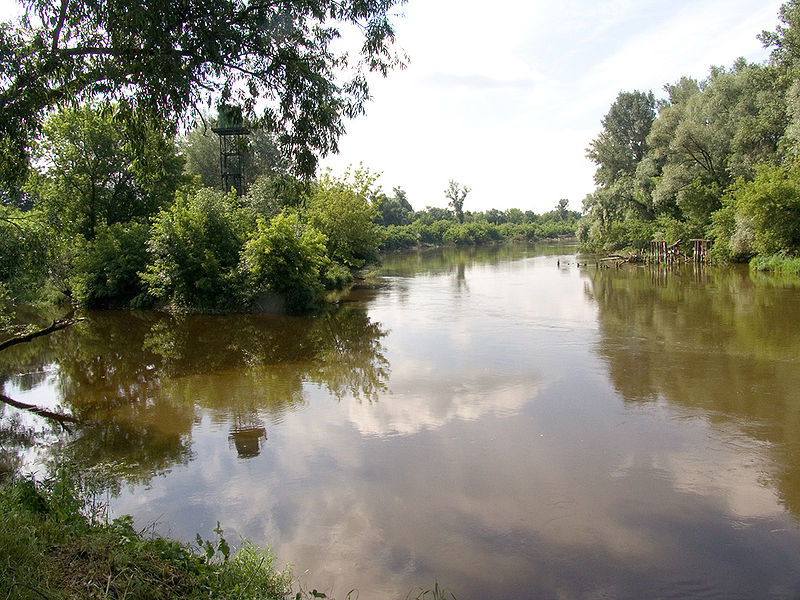