The canal Bona is built in the first half of the 16th century at the initiative of the queen Bona. In honor of the queen it is called "the Channel Bona". The name of Bona is immortalized not casually. The daughter of the Milan duke Jean Galeants Sfortsa, subsequently the wife of the Polish king and the grand duke Lithuanian Sigismund I, Bon was a highly educated woman.

Knew many languages, went in for history, the right, natural sciences. She saw off and supported economic reforms, was interested in expansion of grand-ducal lands, increase of their natural fertility. Several large magnates who disposed to carry out drying channels in the manors followed the example of the queen. The channel of the Check – the oldest meliorative channel of Belarus.

The channel begins in 2 km from of Zaorye, proceeds on Maloritsky and Kobrin districts and Mukhavets, to the west of Kobrin joins the river. The improvement, and successful, haying and adjacent arable grounds was the purpose of a medieval kanalostroyeniye in Bona's possession. At the time of Bona not one was built, and several main channels on the project of the Italian hydrotechnicians, their routes joined modern hydromeliorative systems. 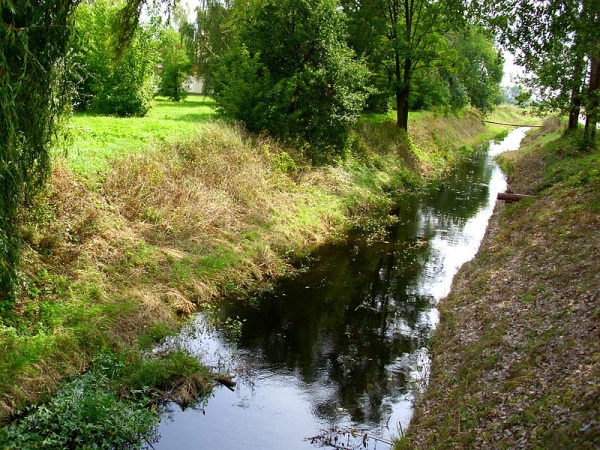