Tomorrow there was a war

June 22 – Day of national memory of the victims of the Great Patriotic War.

June, 1941... the 22nd tank division which was ordered by V. P. Puganov was placed to the South from Brest, almost on the border. From first minutes of attack of army of Hitlerites she entered with them fight. Cruel bombardments and a powerful gun-fire during sudden attack put part of tanks and cars out of action, however the division did not lose the fighting capacity and on June 23 was placed in the west of Kobrin where also many shooting parts departed. 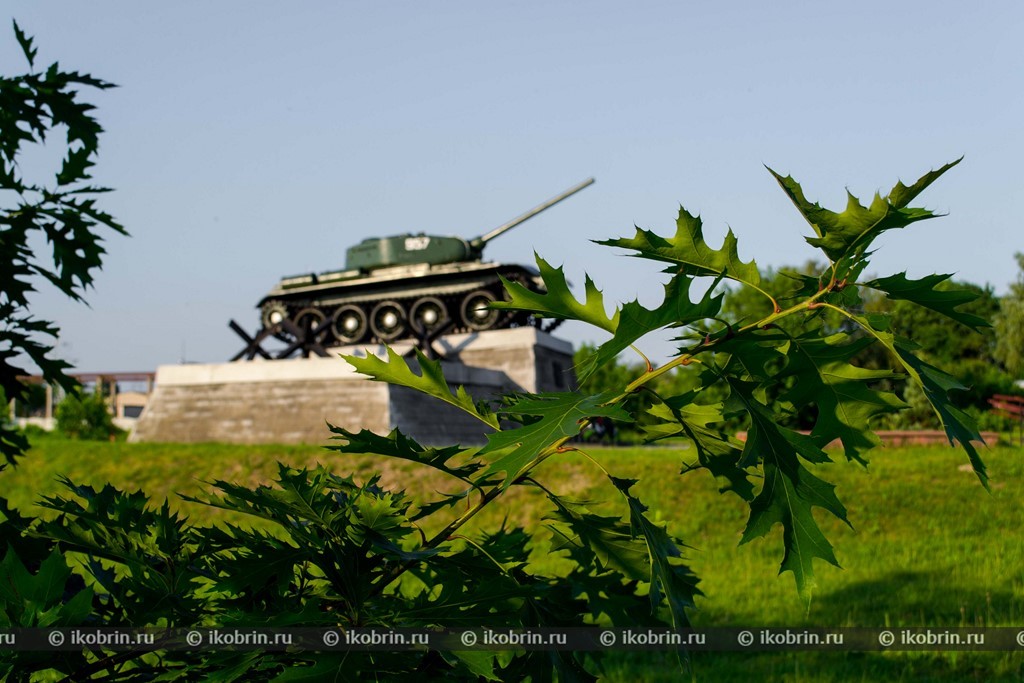 At midday bombing attacks of fascists fell upon our troops, but approach of invaders began considerably late. About six o'clock in the evening after powerful artillery preparation on Kobrin the tanks of aggressors supported by turns of submachine gunners moved.

Encounter tank action inflamed. All field dragged on a smoke from the flaring fighting vehicles, clouds of dust from the earth which is kicked up by explosions did not allow to breathe. Everything was on fire around. And in this scorching heat shooters continued to hold with firmness the fort, and the thinned rifle companies constrained an impact many times of the fascist tanks surpassing by quantity.

Heroes of this fight are entered in the heroic chronicle of the Great Patriotic War forever. The lieutenant Lyutikov, the mechanic-driver Victor Skvortsov died, having fulfilled the military duty. Without stopping command of fight, the commander of a division general V. Puganov fell death brave.

Today the tank of times of the Great Patriotic War T-44 reminds the bridge established at new of that terrible tank battle. It, as the anthem to people "for the world which came from ruins". And as "start up an appeal war will never repeat for anybody and.