Fires of a big holiday

This holiday contained in itself a lot of things: a ceremony and marathon running, concerts of military songs and competition of kartingist, consecration of new church and multi-colored bouquets of fireworks in the night sky. Even weather in the past weekend, appear, rejoiced together with citizens - Kobrin celebrated the birthday!

Opening in Kobrin Square of Heroes tankmen was the main event of the City Day yes this year in the context of celebration of the 60 anniversary of liberation of Belarus from fascist aggressors. At a pedestal on which there is a terrible car of a wartime, the T-44 tank representatives of regional administration, veterans of the Great Patriotic War, the city public gathered. Kobrinchan the chairman of district executive committee K. V. Sinevich, the deputy of the House of Representatives of National assembly of the Republic V. F. Kuchinsky, the head of department of ideology of the Brest regional executive committee A.S. Rogachuk congratulated. 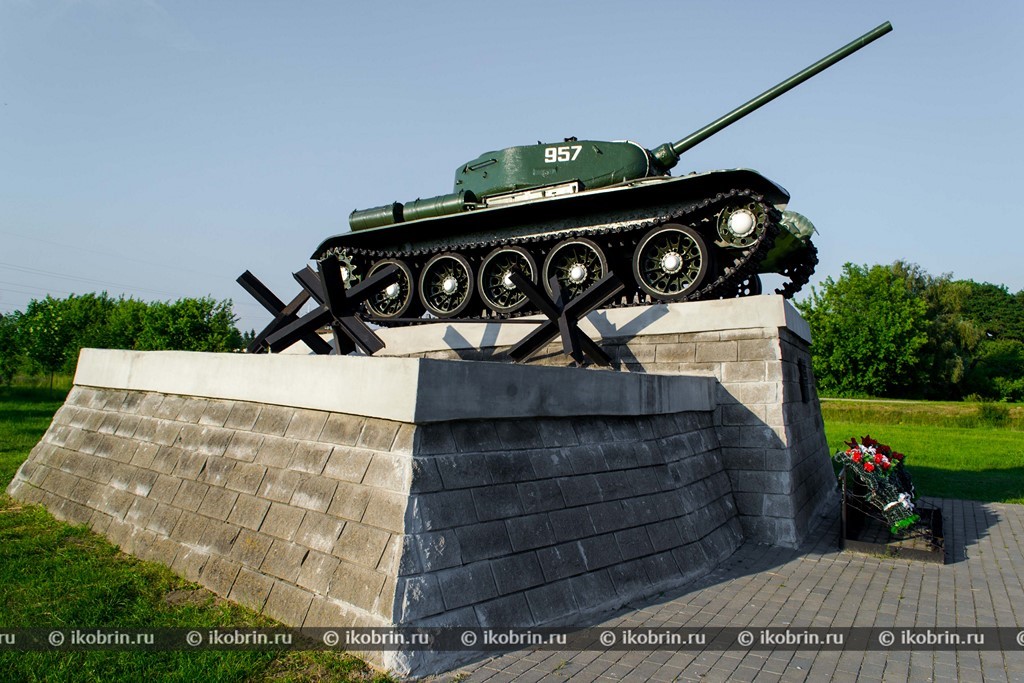 - The monuments glorifying different a type of military forces exists much, - the veteran of war A. I. Derevyanko, the gentleman of 5 fighting awards, the only recent commander from 12 military units releasing Mr. Kobrin told at opening - and I am very glad that from now on in Kobrin there will be a monument to soldiers tankmen. Many soldier fell, protecting the Kobrin earth in 41st, 22-I a tank division accepted unequal battle here, lost the general V. Puganov and the majority of crews, but did not give up. The Great Patriotic War knows many tank battles which forged our Victory. In July of the 44th release came to your city. Thank you, the kobrinchena, for the fact that in 60 years you could immortalize a feat of soldiers tankmen.

To the bottom of a new monument the garland and flowers laid down, from now on all driving in Kobrin from Brest the majestic monument, a terrible fighting vehicle as a symbol of our respect for a feat of the people will meet. Solemn meeting ended, and its participants in one big column on the main city streets under bravura marches of an orchestra went to park where the holiday spread on a set of streamlets: someone listened to songs performed by participants of a regional festival of creativity of veterans, someone took part in consecration of the place of future temple and who - that had simply a rest in park waiting for gala concert and fireworks. Bright candles volleys of solemn salute flashed on festive pie of the city birthday man, and everyone kobrinchanin rejoiced them, as in the childhood.