Kobrin temple of the Assumption of Blessed Virgin of Maria 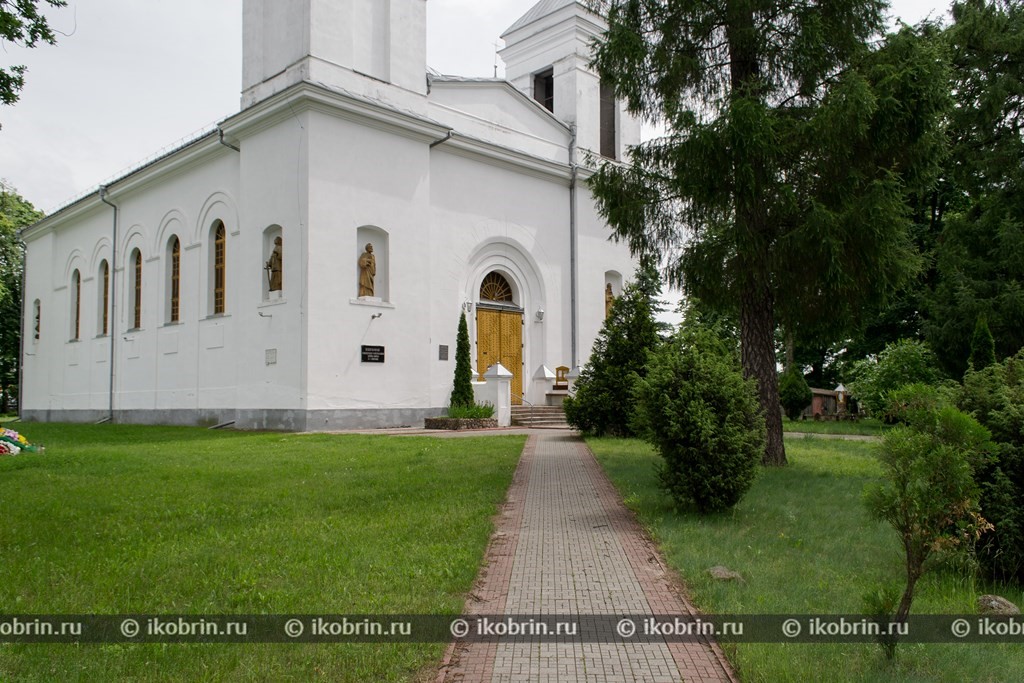 The Kobrin temple of the Assumption of Blessed Virgin of Maria was built in the final view from a stone in 1843 by the architect Noskov on the funds raised by parishioners. The temple is built in style of classicism. Trekhnefny, rectangular in the plan with a dvukhskatny roof. With two towers on a facade. Lateral facades with rectangular windows and pilasters in a pier.

The first wooden church in Kobrin was constructed in 1513. Its construction was financed by Anna of Kobrinskaya Kostevich. Since then the temple repeatedly burned and was reconstructed. In 1851 the temple was consecrated by the bishop Vilensky Václav Zulinsky in honor of Blessed Virgin's Assumption of Maria. Construction of a new stone church was approved in 1840. Construction was conducted from 1841 to 1843.

In days of the Great Patriotic War the church did not suffer and was not closed for parishioners. In days of the Soviet power the temple was closed in 1962, however, it was not demolished thanks to the fact that in 1864 the visited Kobrin the famous artist Napoleon Orda immortalized the temple in the pictures.

28 years the church stood in desolation and decayed. In 1990 it was returned to believers at their numerous requests. Reconstruction of the temple was conducted on the funds raised by parishioners and forces of the construction organization of the city of Kobrin "Energopol".

Now a church of the Assumption of Blessed Virgin of Maria – the only operating Catholic temple in Kobrin. In a church there is a shrine – a wonder-working image of Christ Redeemer. Near the temple the cemetery on which the reburial of the Polish soldiers who died in 1939 took place on September 13, 2008 settles down. 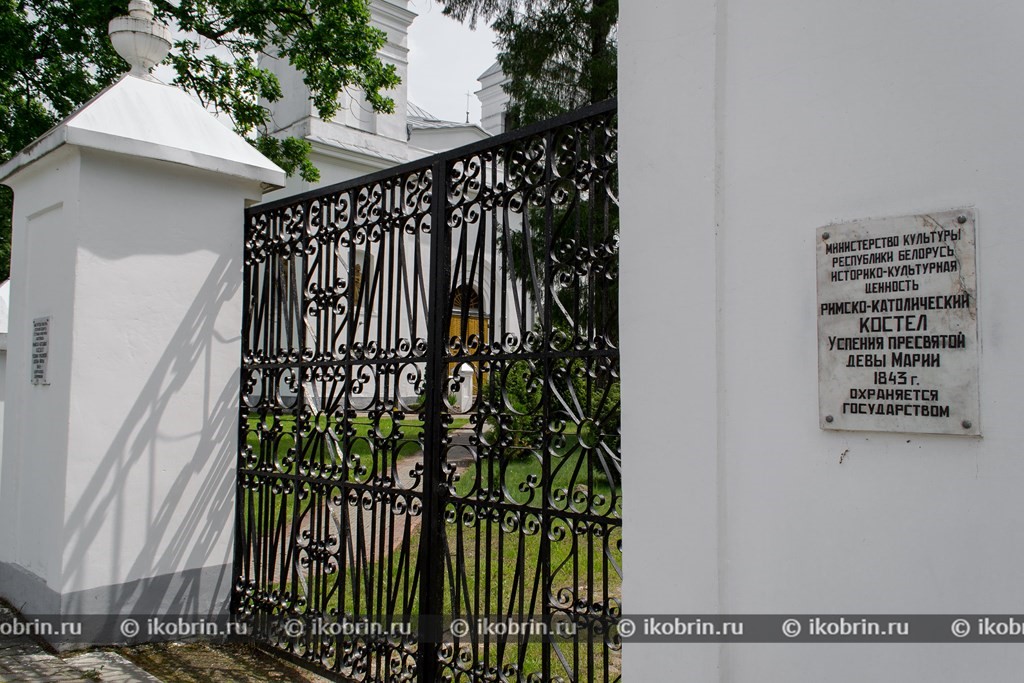 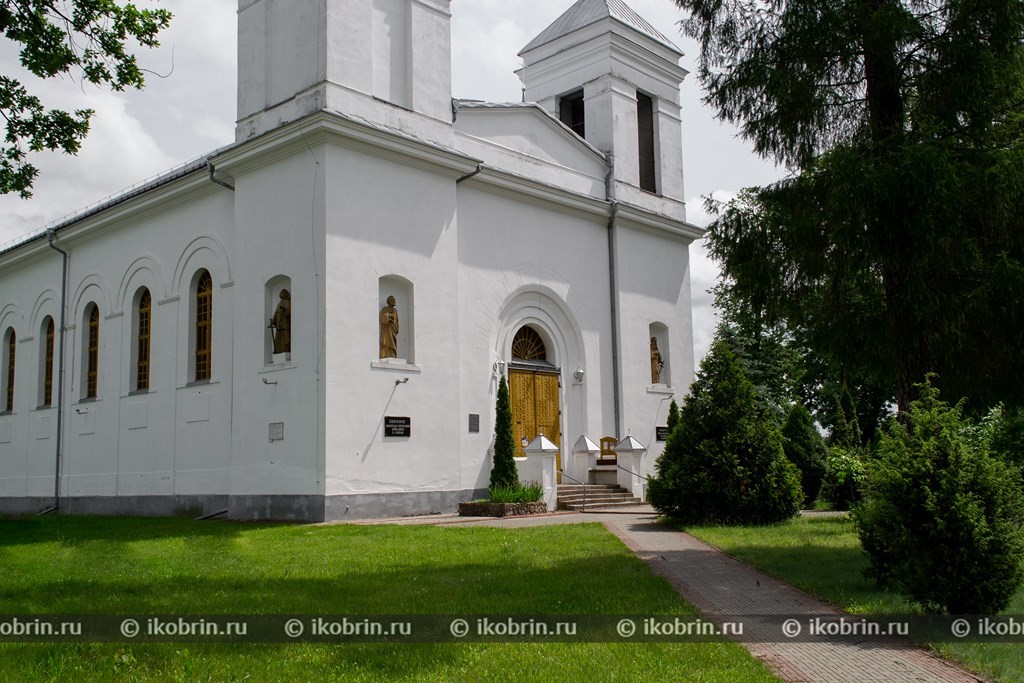 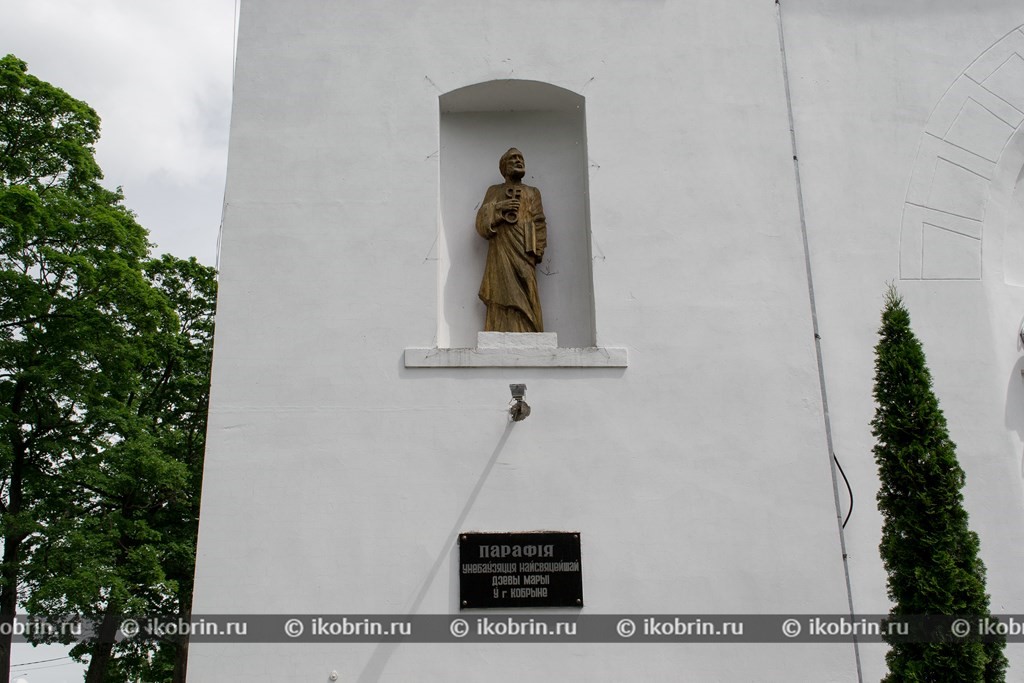 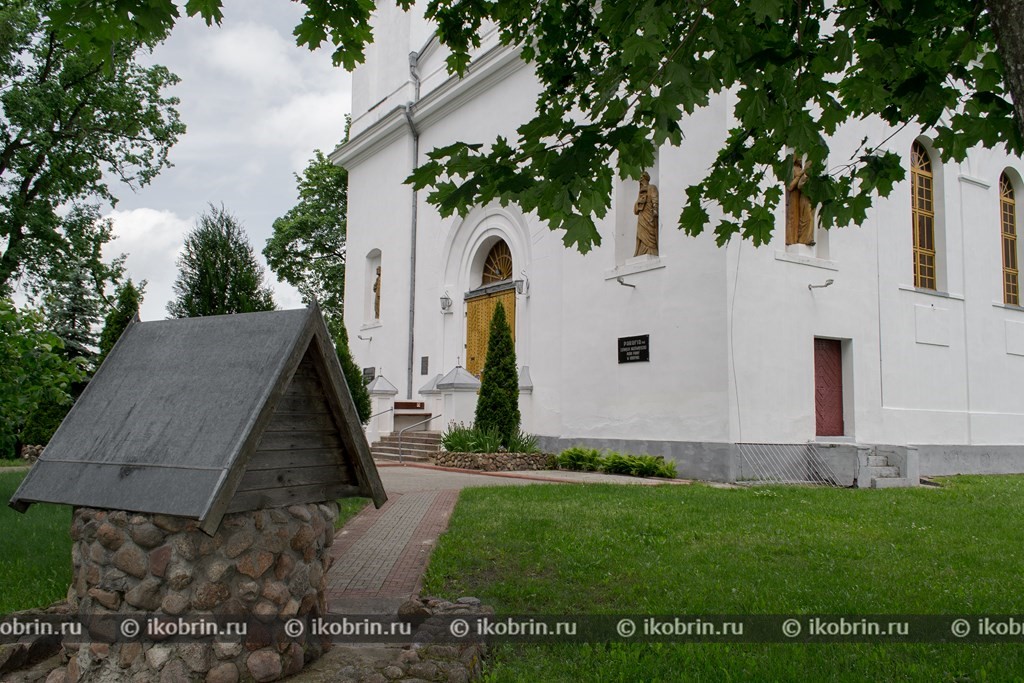 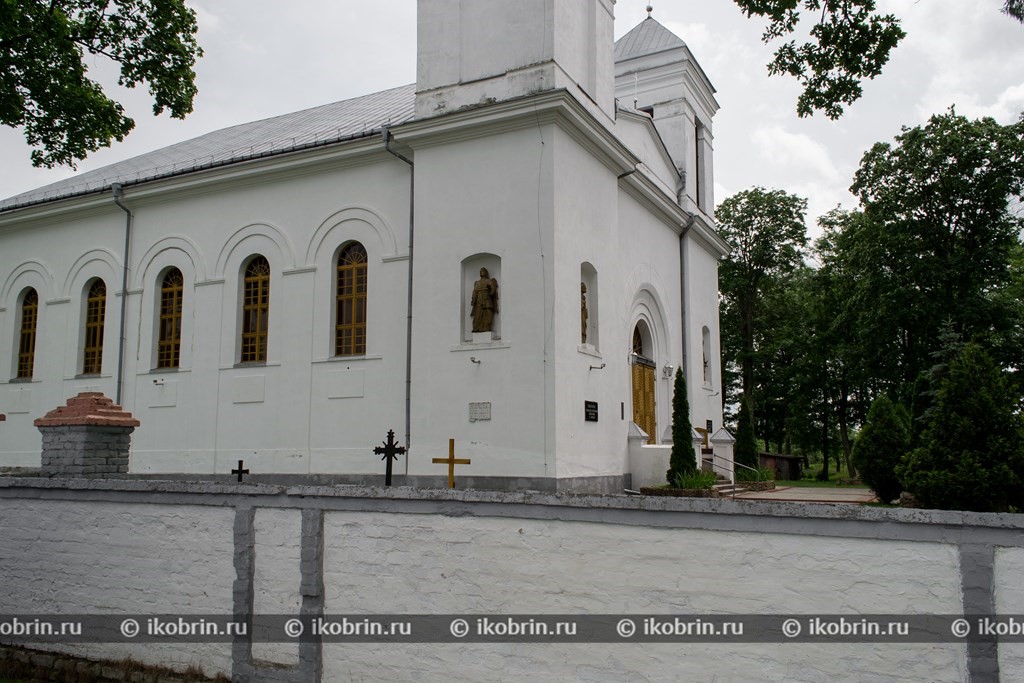 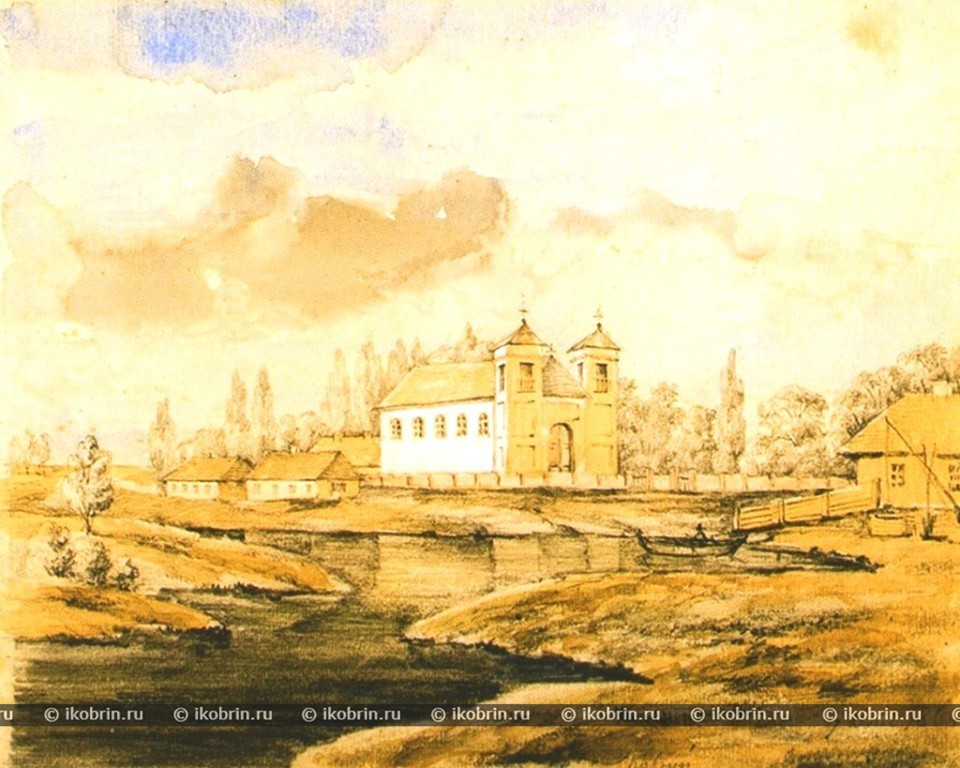 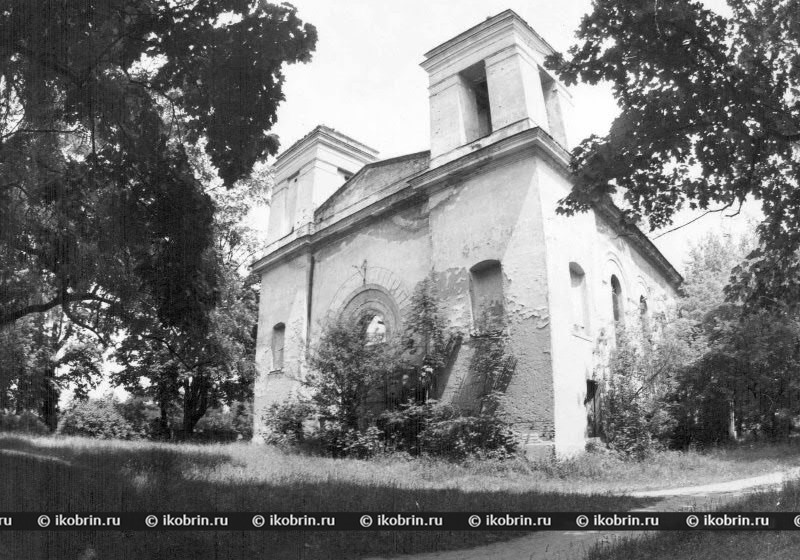 Church of the Assumption of 1989. Anton Shidlovsky sent