House of a prayer of evangelical Baptist Christians

The house of a prayer of evangelical Baptist Christians was built in the city of Kobrin during 1989-1993 by forces and on donations of believers. As eyewitnesses tell, construction was conducted on pure enthusiasm. When began to build a house of worship, did not know what it will turn out because the final project was not ready yet yet. As a result, made several mistakes which had to be corrected then. 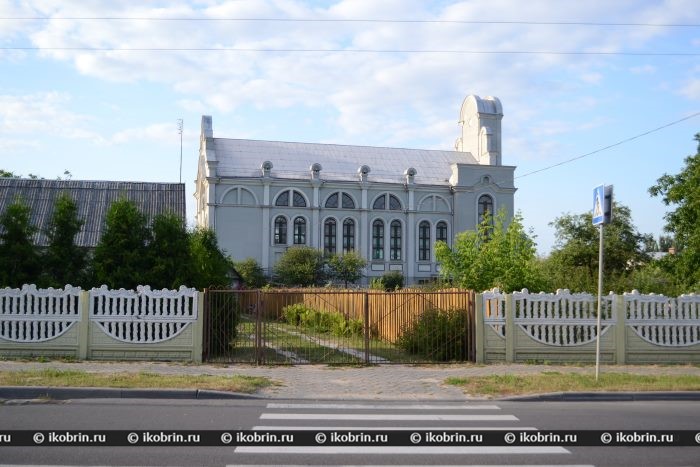 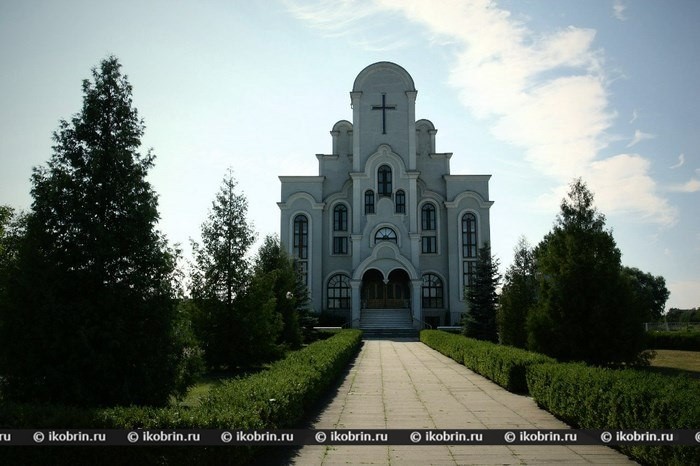 It is one of the biggest and majestic Baptist houses of worship in the world. Here 1400 seats for parishioners.

In 2012 on donations of believers reconstruction of a scene which allowed to eliminate the mistakes made at construction was carried out. Baptism – one of the directions of Protestant Christianity, the faith which branched off from the English puritans. Representatives of other Christian faiths often are hostile to Baptist Christians, but despite persecutions, it is one of the largest and prospering Christian faiths in the world.

In Kobrin there lives the big amicable community of Baptist Christians who conduct educational, missionary, educational and charity. Baptists attach great value to music and singing therefore in a house of worship the most different concerts are constantly held.