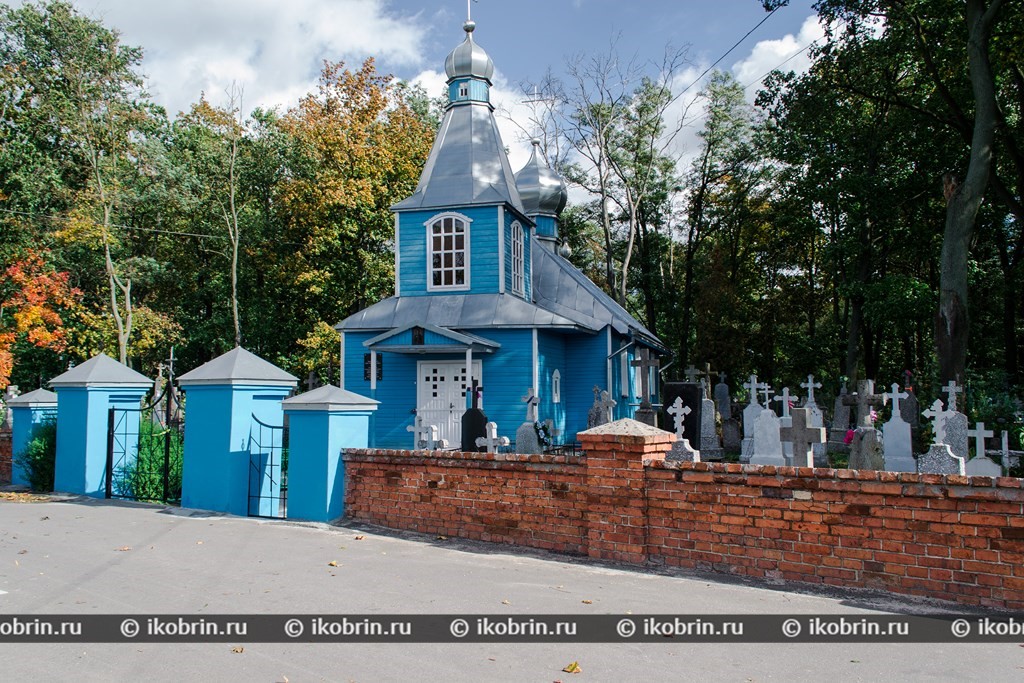 Sacred Church of St. George was constructed on an old Christian cemetery of the city of Kobrin allegedly in 1889 at the expense of parishioners. Perhaps, it was reconstructed from being on its place of the church abolished by Prechistenska. Points "The Grodno orthodox and church calendar" of 1899 to these facts.

The cemetery carries the name Old Christian, however, it is possible to assume that initially it was a multi-religious cemetery on Kobrin's suburb, later here constructed Saint Georges the Victorious's church and began to bury only orthodox Christians. Judging by a condition of cemeterial monuments and graves, carefully look after a cemetery and support all its territory in an ideal order. The cemetery is enclosed with a low small fence from a red brick.

Saint Georgy in honor of whom this church was consecrated is one of the most esteemed orthodox Christian Saints. The Saint is called Georgy Pobedonosts for one of the feats – defeat of the awful dragon living in the Lebanese mountain lake. The Saint Georgy winning a snake – a symbol of invincibility of orthodox soldiers and military valor.

In Soviet period the church was closed. After collapse of the USSR by the Kobrin authorities it was decided to reopen it and to consecrate in 2005. The list of an image of Saint Georges the Victorious and a particle of his relics is stored in church. The church is a historical and cultural monument and one of the few operating churches which remained wooden in the territory of the city of Kobrin. 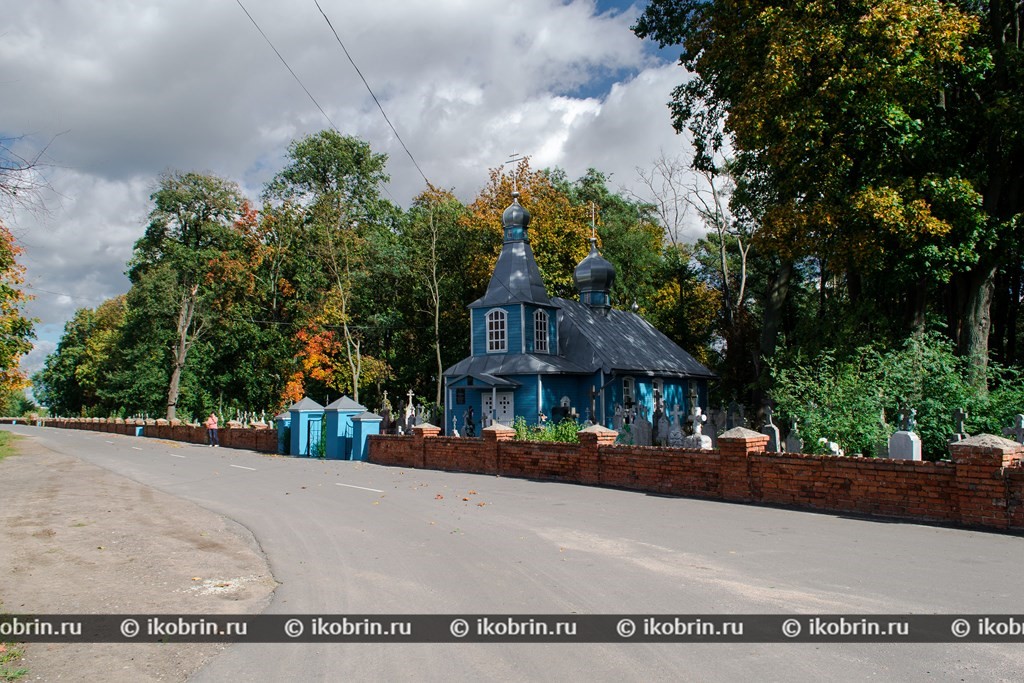 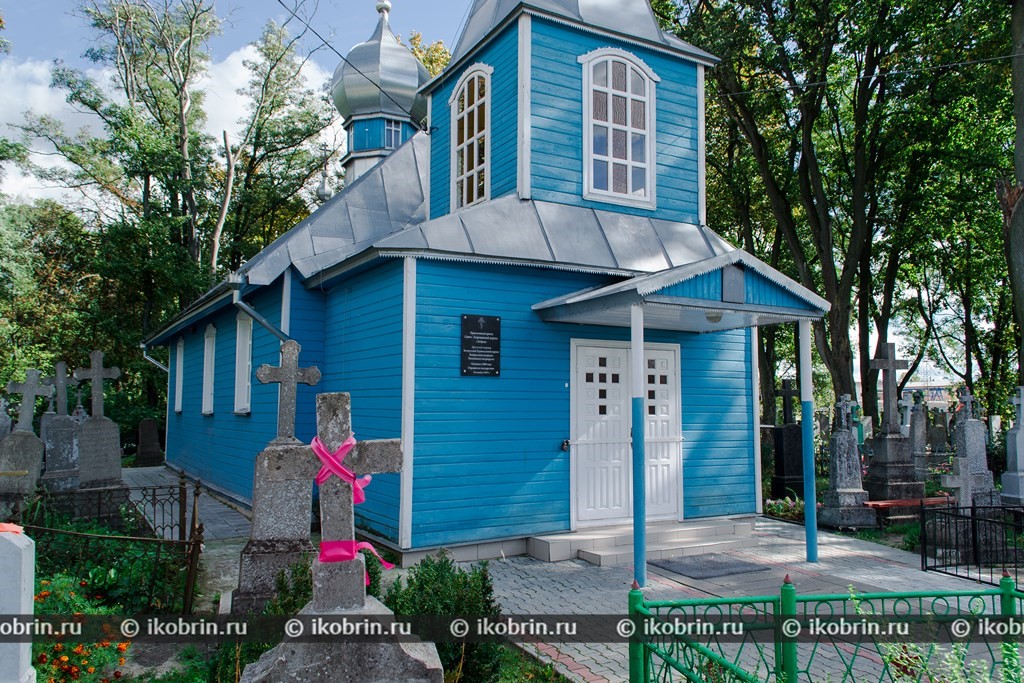 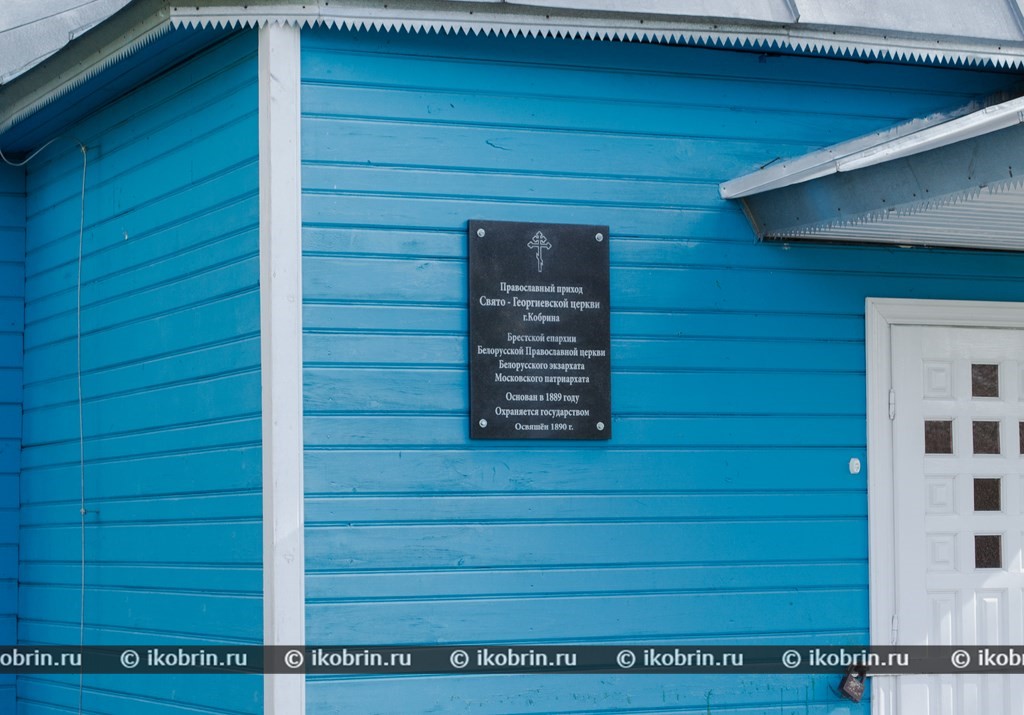 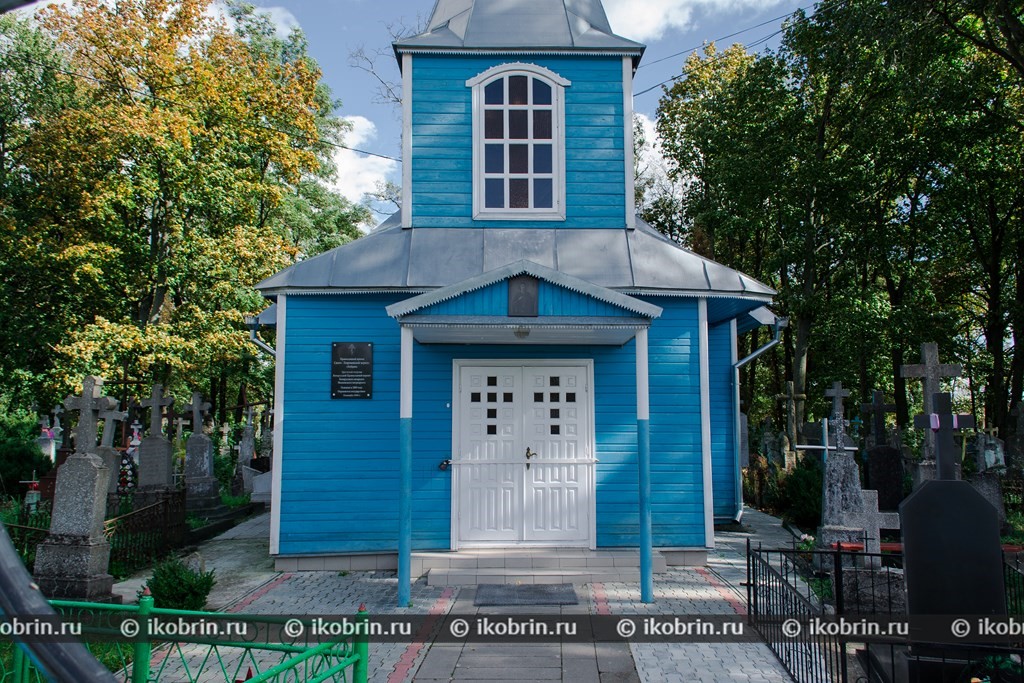