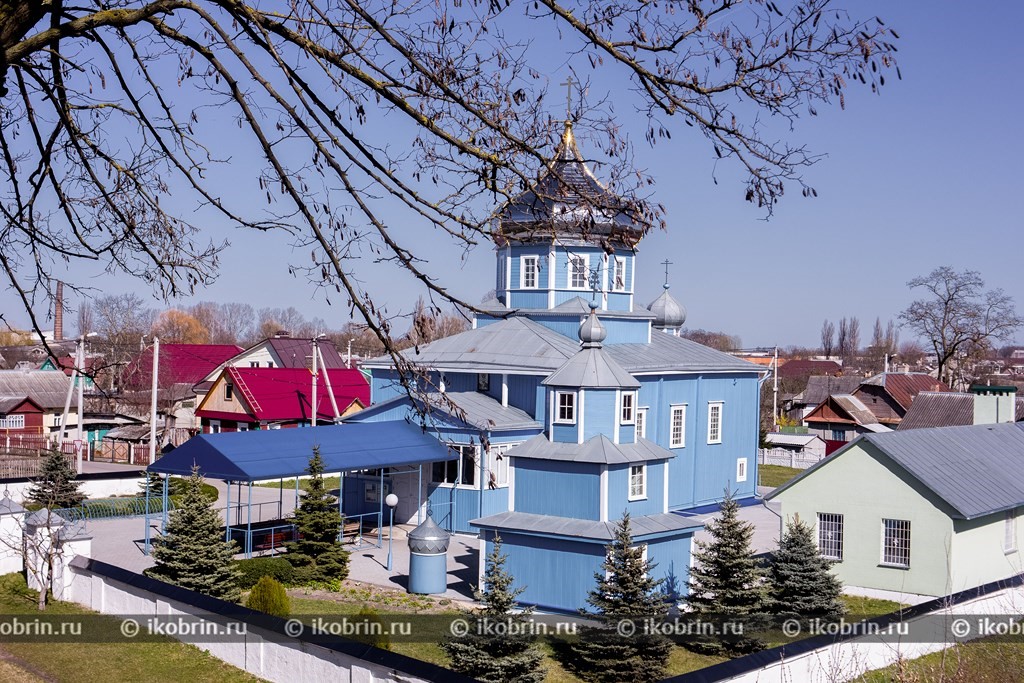 The temple for the sake of the prelate Nicholas The Wonderworker in the city of Kobrin – a monument of the Belarusian wooden church architecture. The first St. Nicholas Church in Kobrin was constructed in the 15th century when the prince Ioann Simenovich offered the Lithuanian metropolitanate a half of the dvorishch of Taratopsky and appointed the faithful servant the priest of church. At the time of the union St. Nicholas Church uniats borrowed. In 1835 the church burned down.

Need of new church arose because during a spring flood the river Mukhavets spread, and believers could not be transported on other coast where there was an orthodox church. Therefore, the orthodox community got permission to transport and collect a wooden Orthodox church from the village of Novoselka where the monastery of 1750 of construction was abolished.

This wooden building now also stands in Kobrin. It was transferred and consecrated on December 19, 1939. The church endured two world wars, revolution, fascist occupation and visited the territory of imperial Russia, Poland and the USSR. St. Nicholas Church was closed only in 1961 when closed almost all churches in BSSR. At first the building was empty, then in it arranged a grocery warehouse.

By a lucky chance the ancient wooden church lived up to now. Once, when the church was empty, in it some drunk people made fire. But for some reason the fire did not want to burn. There were traces from a campfire on a floor.

In 1989 the orthodox community of Kobrin decided to restore St. Nicholas Church. Having examined church, believers were convinced that it is quite safe. The temple was repaired hastily and consecrated already on August 13, 1989. Later to church the antechurch was attached and near church the three-storied belltower is built. Now Nicholas The Wonderworker's church operating. 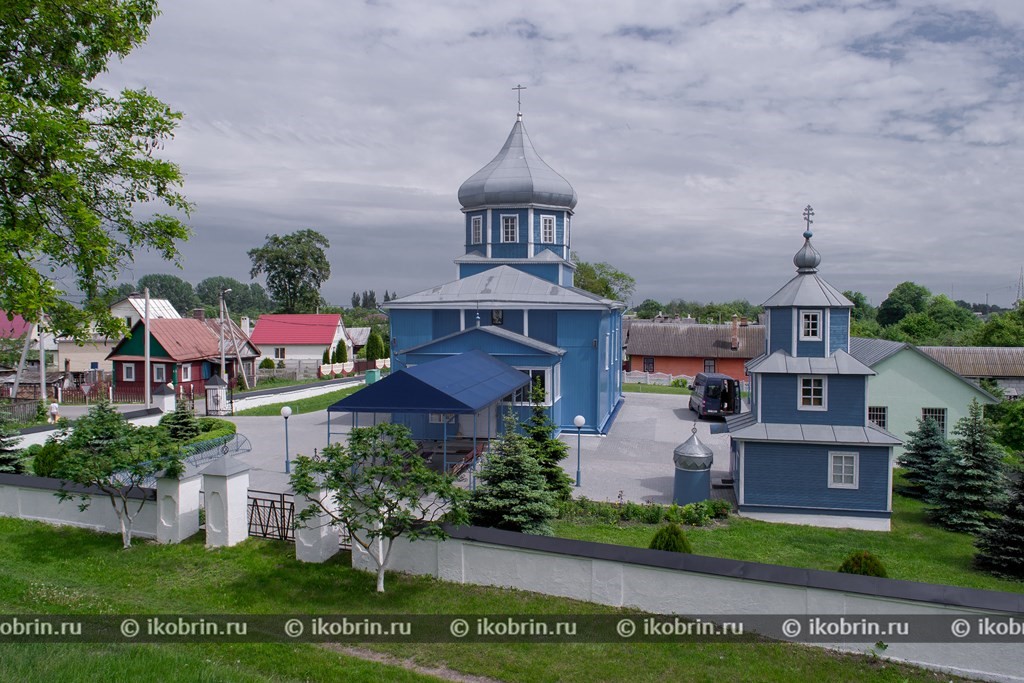 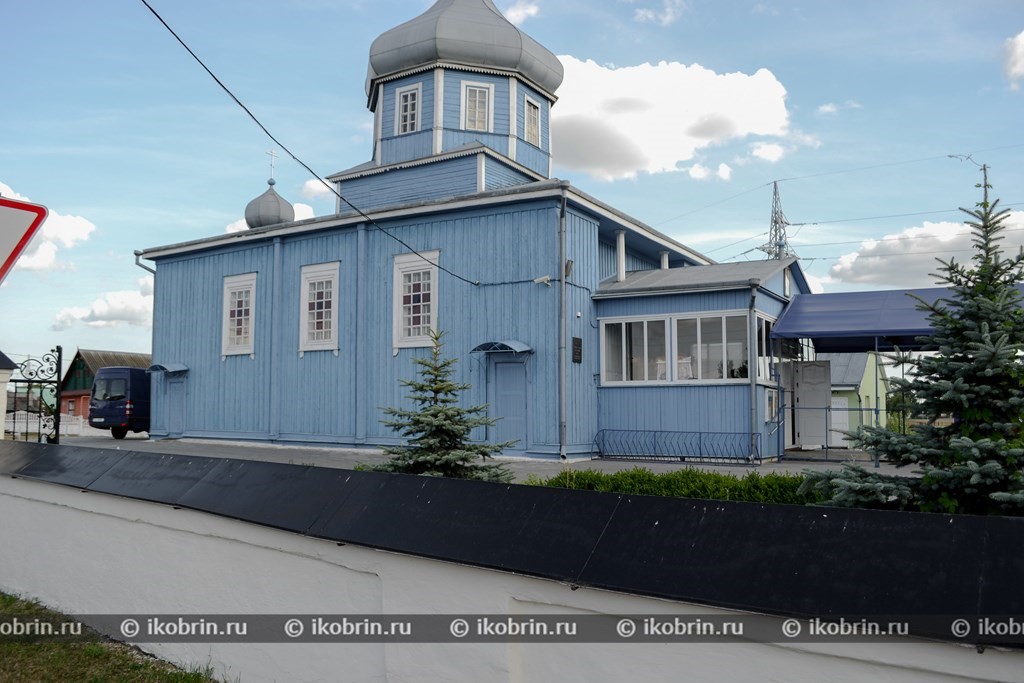 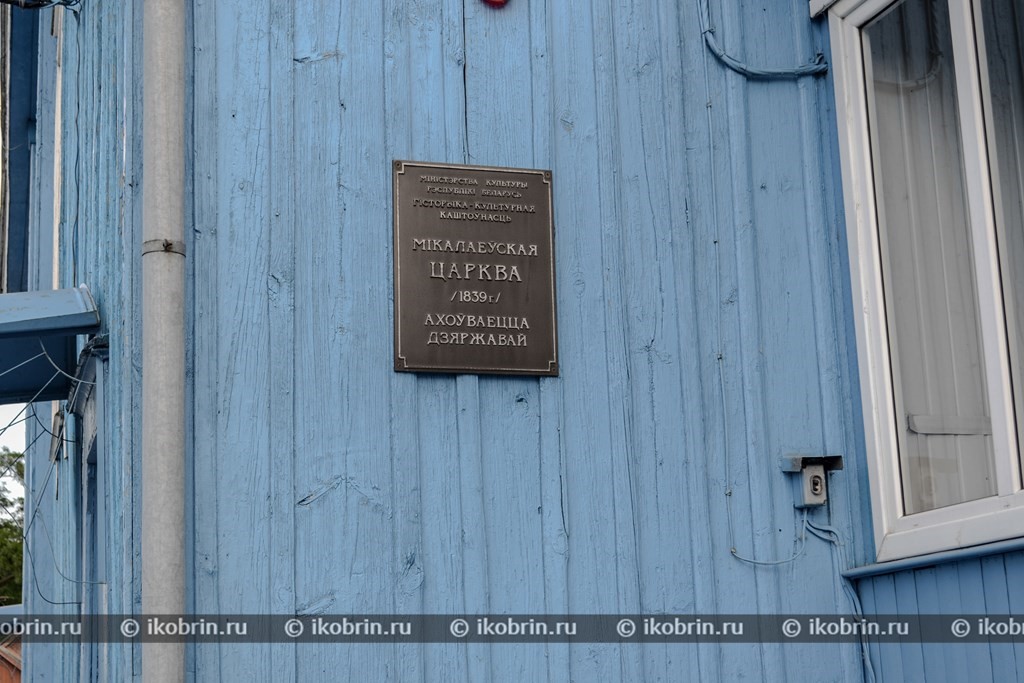 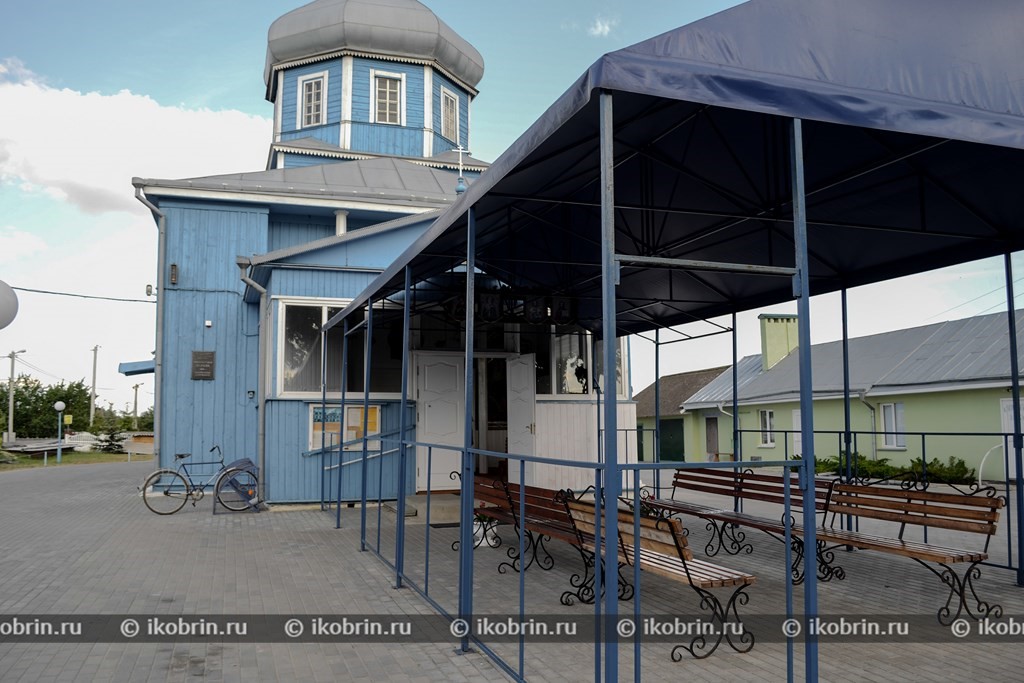 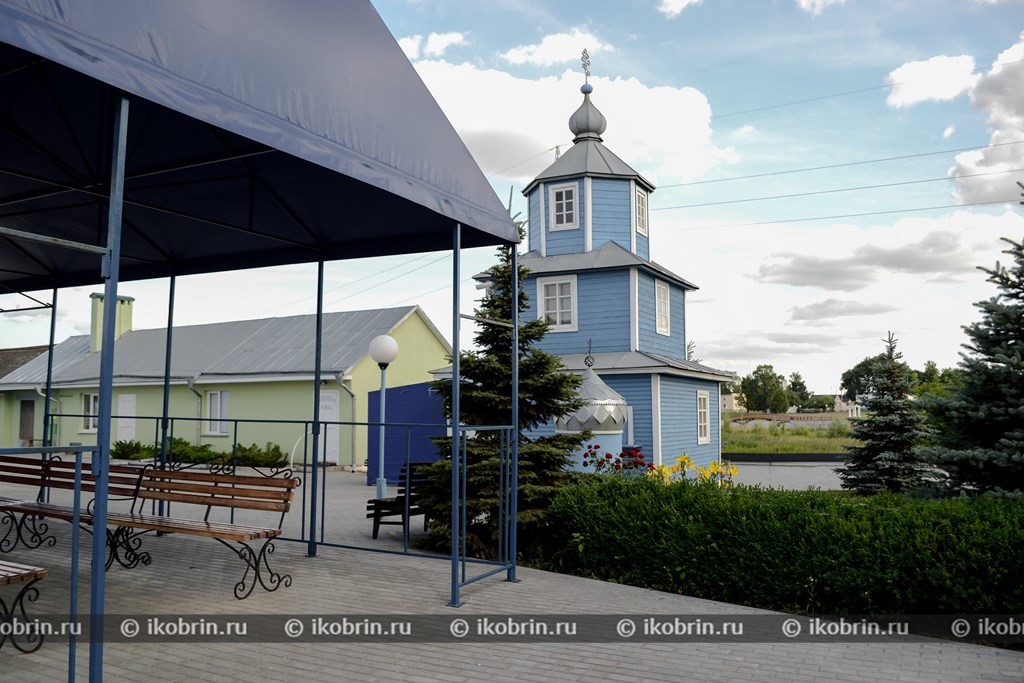