Sacred and Peter and Paul church 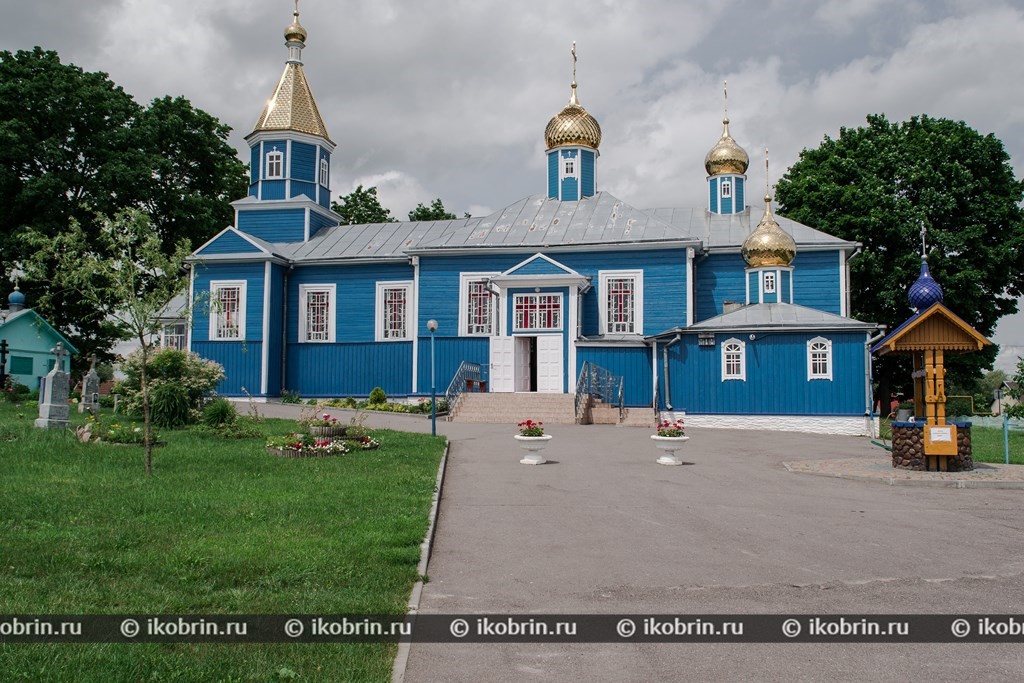 The ancient Sacred and Peter and Paul church was constructed in Kobrin in the 15th century. Its mention is in documents of 1465. In those days, when in Kobrin there lived the field marshal Suvorov, the church was located in the downtown, absolutely near the house of the glorified commander. Suvorov's devotion is widely known. He was a jealous Christian, sang in church choir, read the psalter. In this temple still with love and respect store Suvorov's psalter with an inscription: "On this psaltira Suvorov sang and read".

In 1864 strongly decayed Suvorov church is decided to be updated. The name of the famous Russian commander saved church and in Soviet period from closing and ruin. Only one this temple was spared by communists. Church services in it did not stop for one day.

At the beginning of the 20th century in Kobrin decided to build the big grandiose stone temple, and a small wooden churchlet, so well-loved by Suvorov, to transfer far away, to the suburb. The emperor Nicholas II was an initiator of construction of the new temple. Across Russia subscription lists of collecting donations extended.

Suvorov church as could, dollied up and in 1912 consecrated on the new place again. It is curious that the big stone temple for the sake of which started moving of historical church is so built and was not. The reason for that – the beginning of World War I.

New Republic of Belarus highly appreciated modest Suvorov Peter and Paul church and entered it in the list of the historical and cultural values. Inside temple very cozy. Visitors say that there is a feeling of the holy worshipped site. 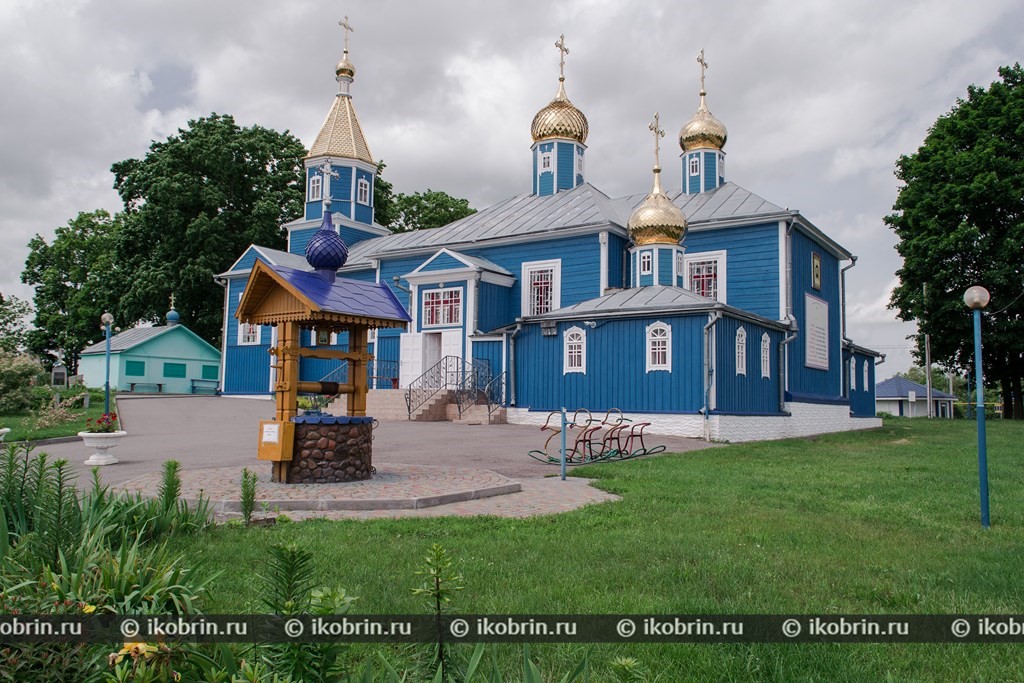 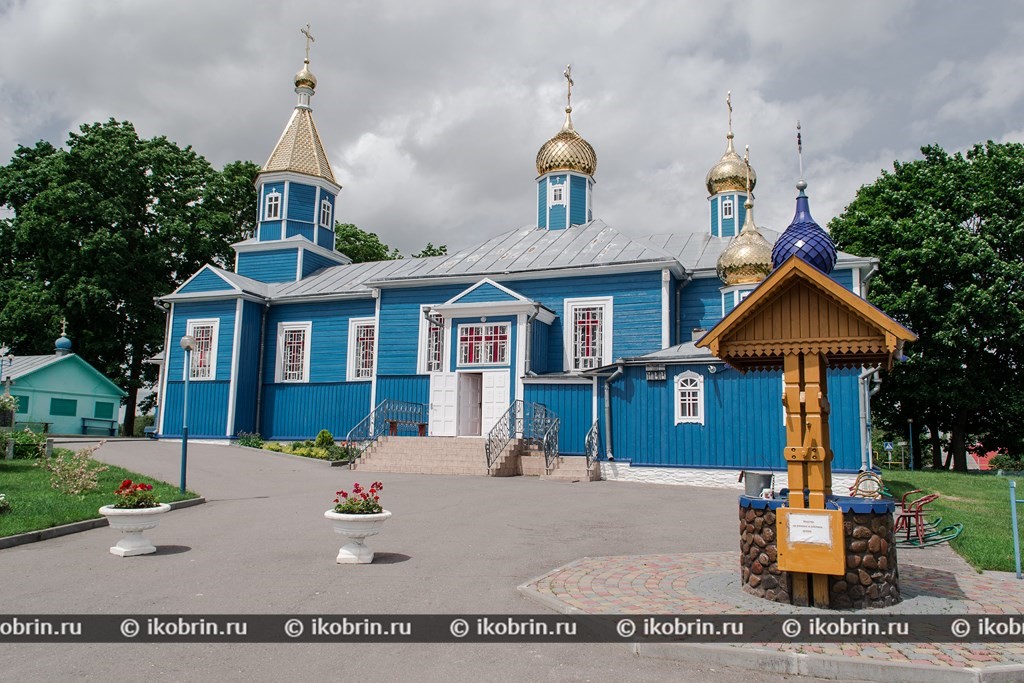 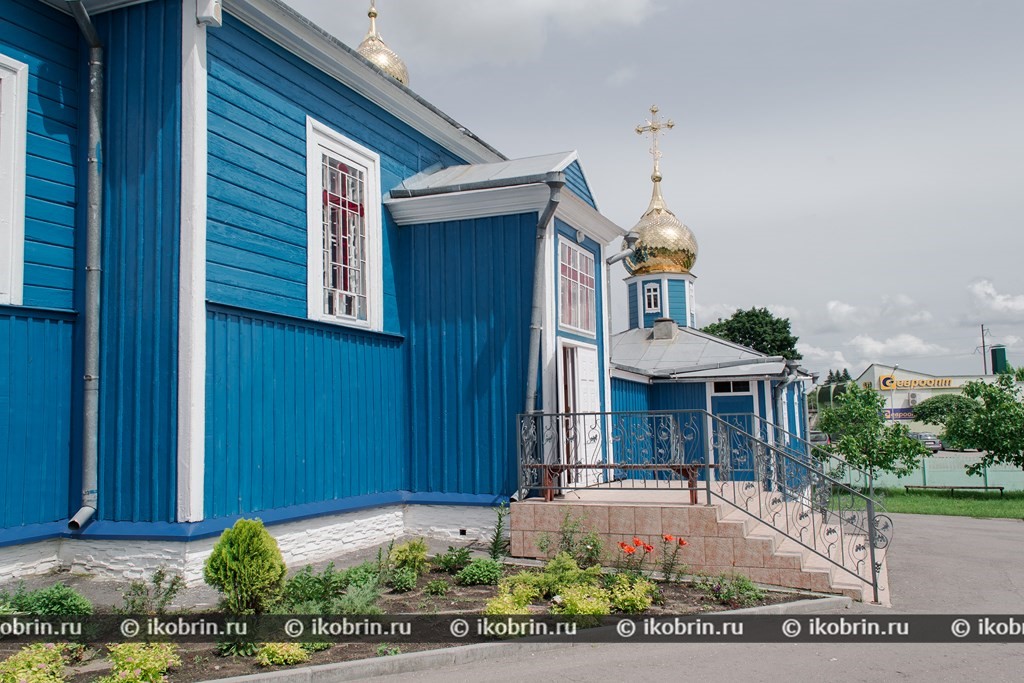 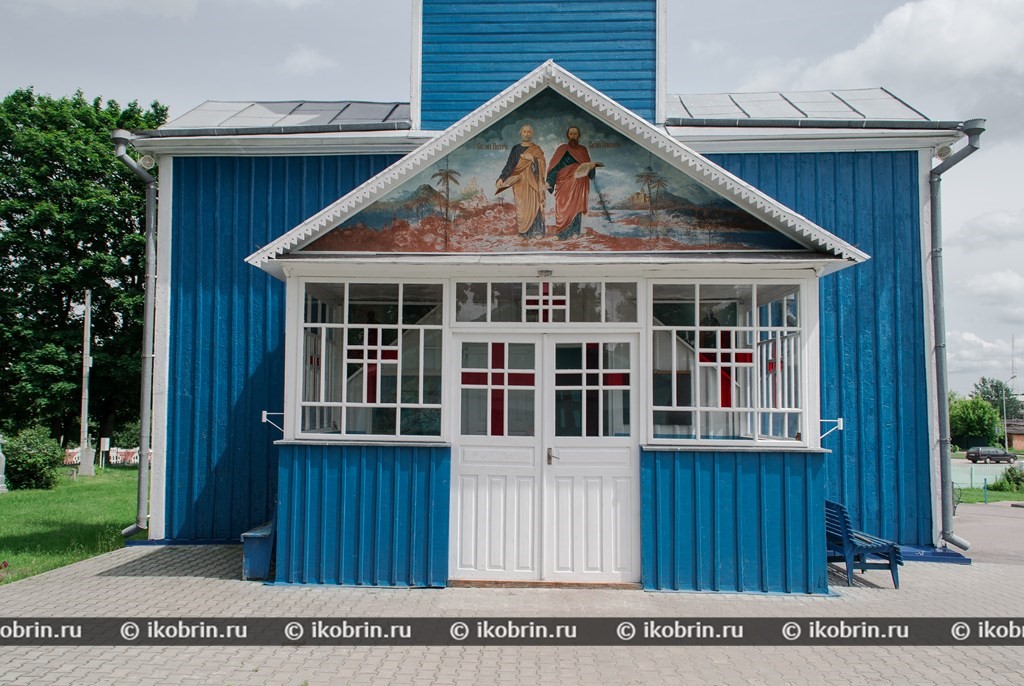