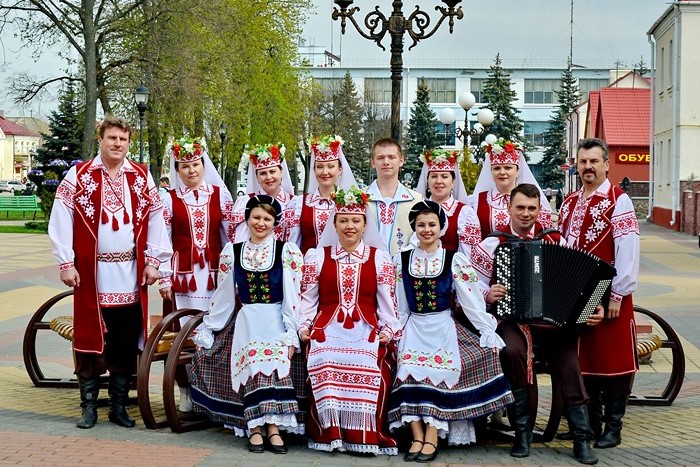 In Ancient Russia "A sea incense", a sun stone, so light, heat and kindness – burshtyn. To warm souls of people the art, to give people joy and to revive national traditions – such is a creative problem of national ensemble of the national song "Burshtyn" of Kobrin Palace of culture.

National ensemble – the hallmark of the region, the frequent guest of the enterprises and organizations of the city and area.

The artistic director – Tatyana Totolina.
Rukoditel of the accompanying group – Vasily Pigas.
The head of dancing group is Valentina Pushko. ﻿