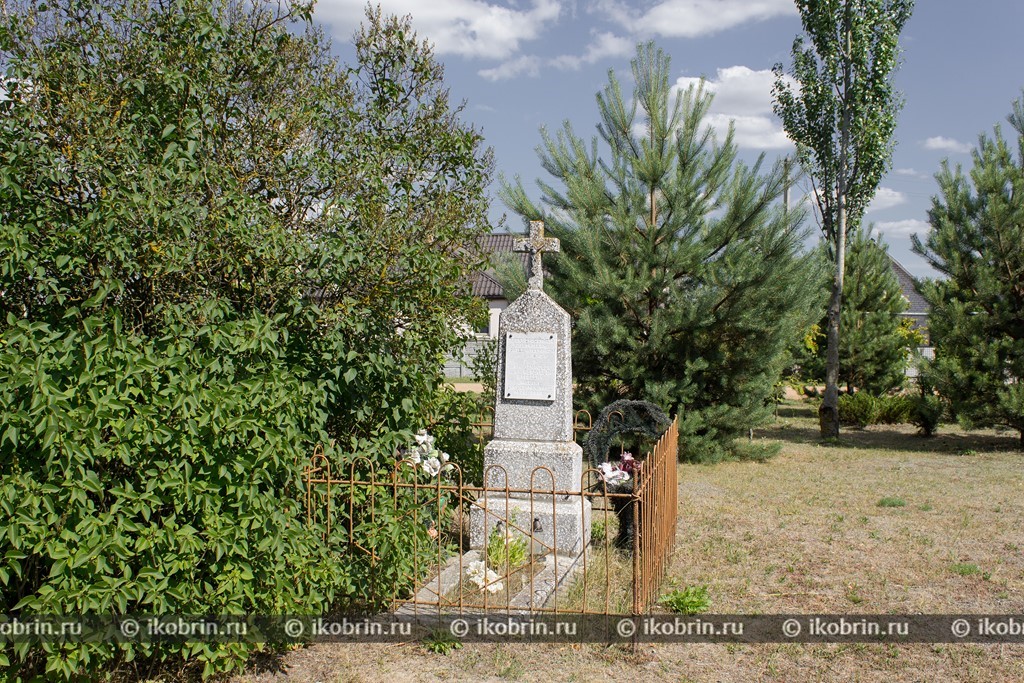 In the fall of the 42nd, as we know, in Kobrin punitive operation on elimination of the 2nd ghetto was performed. According to eyewitnesses, it was an awful show: people were driven on streets, shooting on the run. From a column of fateful the group of children escaped. Chasteners did not manage to think yet in what business as they, having run a chain of an environment and, having dived into an aperture of a stone fence, disappeared. The church was the place of rescue. It stood in the depth of the wide yard, at the left it was adjoined by the stone house in which there lived Catholic priests, and on the right — the park separated from the yard by an ancient fencing.

Here at night priests also found children: the boy of eight years, and around seven more holding floors of his old coat. It is truly fairly told: "Who rescued one soul — that saved the whole world". Children were quickly transferred to the house where, having washed and having fed, put to bed. Now here ten people began to live: two priests and eight kids. It was necessary to live, however, in dread. New residents adapted to sleep on a floor that, in case of a round-up, fast to jump out and hide in the cellar. Owners, being afraid of Germans with dogs, the cover of the hatch was strewed with tobacco.

Yang and Vladislav, so called saviors, were optimists: trusted — soon terrible will end. This Vera inspired in kids, spoke, encouraging that they will live. The hearing that in a church hide Jews went on nearby houses. Parishioners, risking life, helped who than could: one bore products, others — clothes and drugs. Good luck as it under an hour happens, created visibility of safety. There was one rascal who settled in Kobrin at the end of the 1939th year. He also reported, striving on an award, in SD, and from there appeared suddenly on May Day, turned everything top a bottom. Children were not found. Then undertook priests. They were tortured by several hours, demanded to specify the place where fugitives hide. Tortures were so painful that Yang and Vladislav fainted. But chasteners achieved nothing. So also left with anything and only the little girl began to cry. Hitlerites, having heard cry the child, quickly found a manhole and gave command to leave. Invaders threatened if children do not leave — will throw the grenade.

In a few minutes captives were dragged out to the yard. Children, having seen Yana and Vladislava, rushed to them, looking for protection. Fascists attacked on defenseless kids, beating them by rubber sticks, hatchets cut to pieces thin bodies. Catholic priests, having pressed to itself crying with pain and fear of children, asked Germans to release them, offering in exchange the lives. Only everything was predetermined. The beaten, bleeding profusely kids bayonets adjusted to walls of the temple and shot. Then executioners finished also priests.

We never learn what the traitor on whose pointer lives of ten whose fault was only that one, children, wanted to live, and others, adult broke thought of, sought to help them with it. Judas endured the victims not much more — soon he was found the killed. Who made just court — it is still unknown. The dead did not fall into oblivion and continue to live in our memory. At the beginning of the 90th there were kind people and established on their grave a monument where fresh flowers always lie. In 2000 the book "Nyakhay to the Svedchayena of Ix of Belief not of Zabudzetsets" in which there are such lines was issued: "Priests Jan Volsky and Vladislav Grobelny are shot by fascists in 1942 before a church in Kobrin together with group of Jews who were helped during occupation". 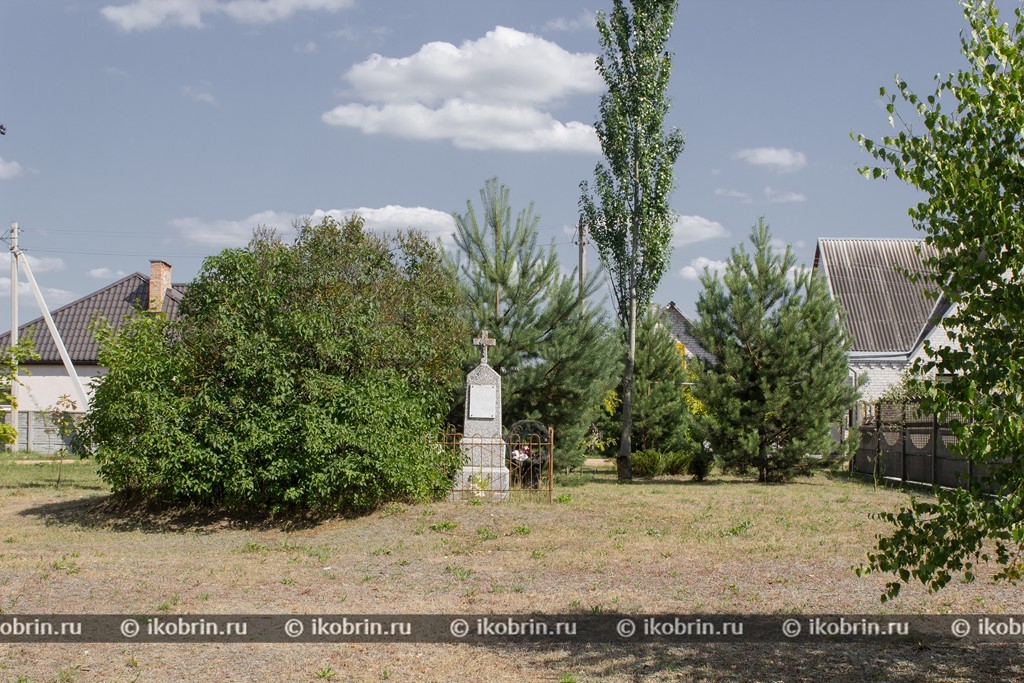 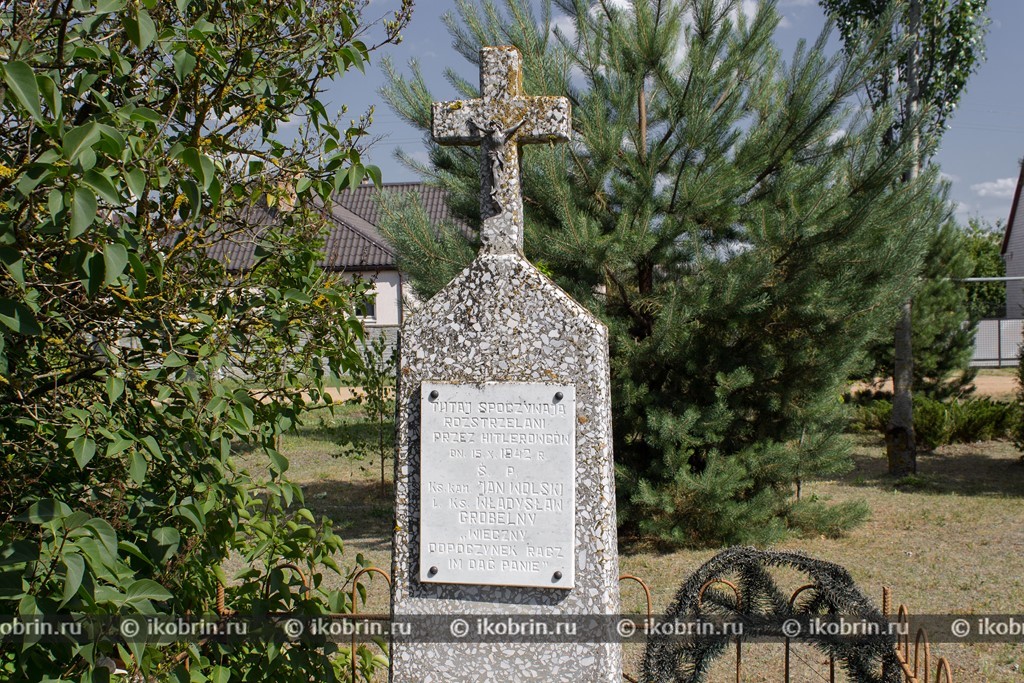 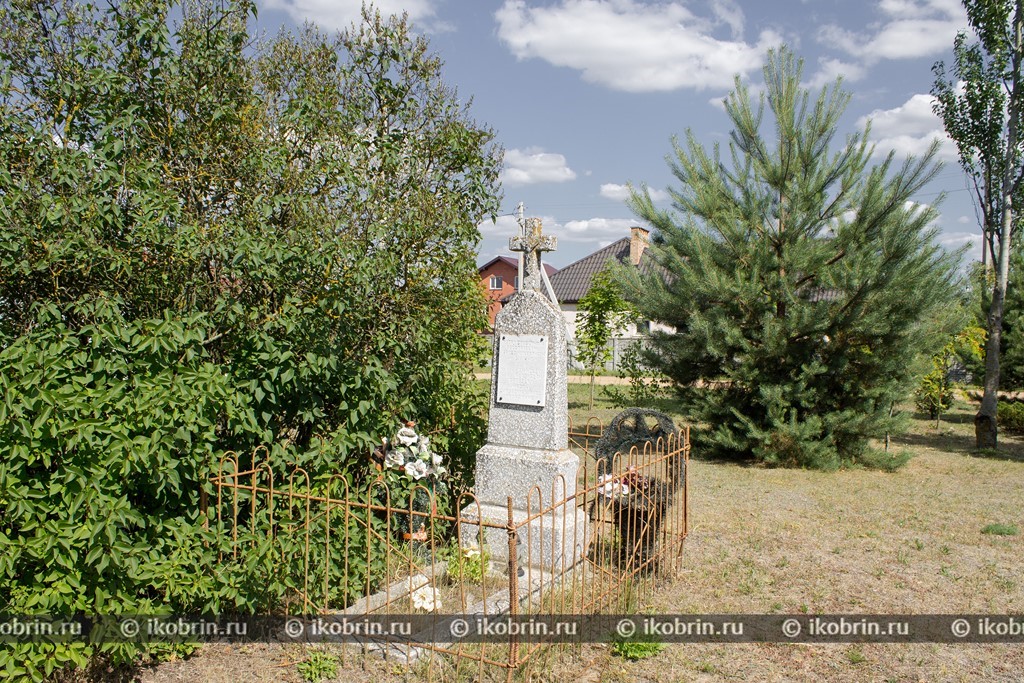 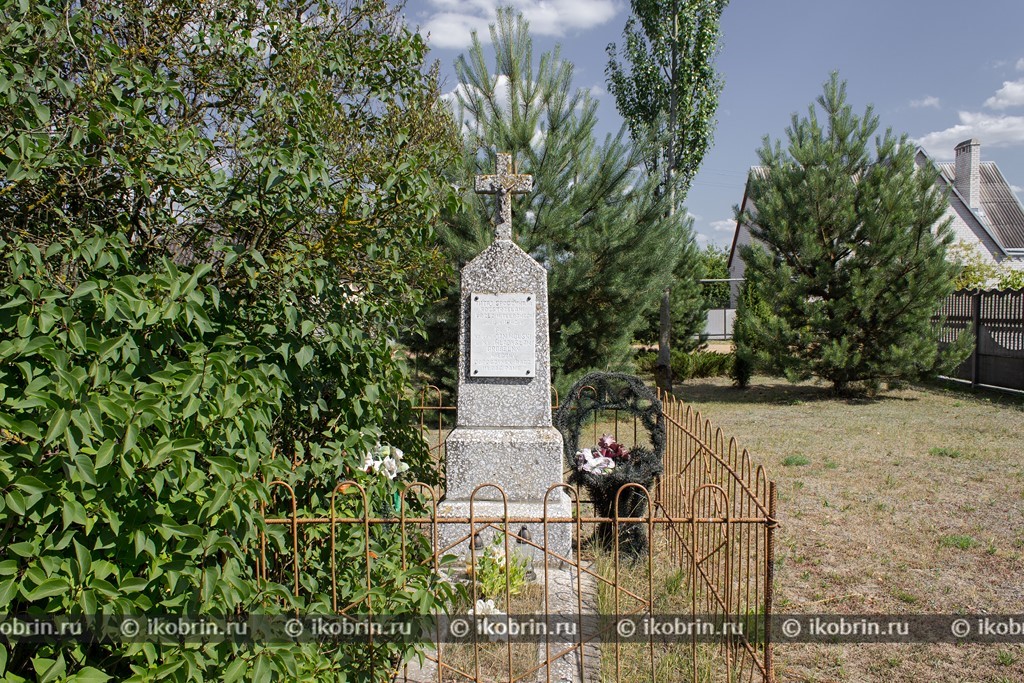