The square of Morozov 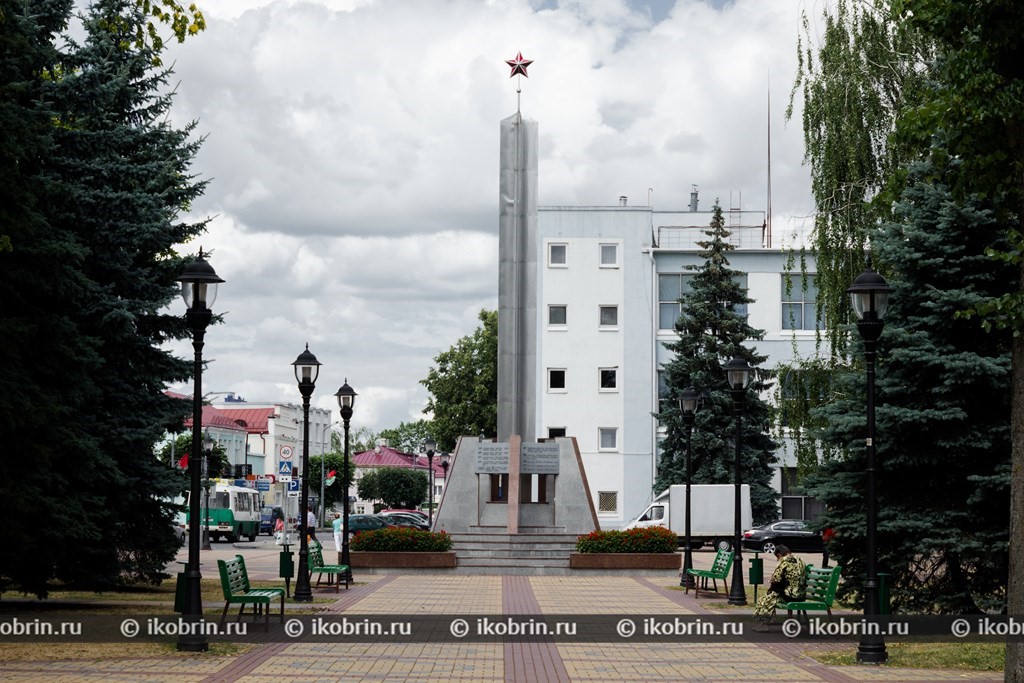 The monument in honor of the 40 anniversary of a victory of the Soviet people in the Great Patriotic War is in the square of A. I. Morozov. Developing approach on the Brest direction in July, 1944, soldiers of the 212th Krichevsky shooting division (the commander — the colonel V. G. Kuchinev). the 12th Guards Pinsky shooting division Decorated with the Order of the Red Banner (the commander — the colonel D. K. Malkov) the 9th Guards shooting case of the 61st army with assistance of the 271st bombing division of the 16th air army started fights for Kobrin. Having forced the river Mukhavets, they rushed into the city from the South and the East, started cruel street fights. After 4-hour fight 20.7.1944 Mr. Kobrin was released.

In 1965 in honor of release of the city from fascist aggressors the stele is established, in 1985 on its place in commemoration the 40 anniversary of the Victory over fascist Germany the monument on which plates names of 12 military units which were freeing the city in 1944 and received names of "Kobrin", and also the guerrilla crew and 4 guerrilla groups operating in the territory of Kobrin district in days of the Great Patriotic War are cut is open.

On July 24, 2014 70 years from the date of death of the senior lieutenant Arseny Ivanovich Morozov, the deputy commander of a squadron of the 149th destructive aviation regiment of the 323rd destructive aviation division which was based at that time on airfield Kobrin will be executed. On February 23, 1945 it was posthumously awarded ranks of the Hero of the Soviet Union.

On May 1, 1998 the 871st iap was reduced. The battle flag, the honourable name, awards, the historical form of a regiment were transferred to the 47th Guards prospecting aviation Borisovskoma Krasnoznamennoma the Orders of Suvorov the shelf, received the name the 47th Guards prospecting aviation Borisovsky-Pomeransky twice Decorated with the Order of the Red Banner the Orders of Suvorov a regiment. One of planes of the 1st prospecting squadron of a regiment (SU-24MR/N "07" white, manager. No. 0615327) received own name "Arseny Morozov". 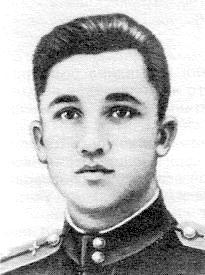 Morozov Arseny Ivanovich was born on January 23, 1922 in the village of Slobodka, nowadays Kalininsky district, the Tver region, in the peasant's family. Ended 7 classes of incomplete high school in the village of Ilyinskoye, in 1938 - Kalinin school of a factory apprenticeship of G. V. Plekhanov. Worked as the mechanic at Kalinin spinning mill and was engaged in aero club. Since 1940 in the ranks of Red Army. In 1941 graduated from Bataysk military aviation school of pilots.

Since October, 1941 the sergeant A. I. Morozov on fronts of the Great Patriotic War. Was an ordinary pilot, the commander of a link, the deputy commander of a squadron. As a part of the 149th iap battled on Southern, Western, the 2nd Belarusian fronts. The deputy commander of a squadron of the 149th destructive aviation regiment (the 323rd destructive aviation division, the 8th destructive aviation case, the 4th Air army, the 2nd Belarusian front) senior lieutenant A. I. Morozov made 271 fighting departures, in 33 air fights brought down personally 13 and as a part of group of 9 planes of the opponent. In assault blows destroyed 4 planes in airfields, 3 railway cars with ammunition, 18 cars with freights.

On July 24, 1944 when conducting investigation near the cities of Brest - High engaged with group of enemy planes, it was lined and died. It is buried in the city of Kobrin of the Brest region. On February 23, 1945 for the courage and military valor shown in fights with enemies it is posthumously awarded ranks of the Hero of the Soviet Union. It is awarded by awards: Lenina, Red Banner (twice). On the technical training college building where he studied, the memorial board is established. By the order of the Minister of Defence of the USSR of June 7, 1967 it is forever enlisted in lists of military unit.

Fragment of article of L. Krylov and Yu. Tepsurkayev "Nikolay Ivanovich Ivanov" (World of Aircraft, No. 2-1997)

… In 1943, having seized piloting Yakov, N. I. Ivanov finished training and was sent to a spare regiment to Saratov. There it was also found by the "merchant" selecting pilots for front divisions. Flew to Voronezh, but – a new delay. "In Voronezh we did not happen to be at war. Planes had to be handed over, we were sent to Lyubertsy. And though popyatno was that war will not come to an end soon, but time went, and began to seem that all of us will not manage to do some fighting". At last, Nikolay received the direction under Smolensk, to the settlement of Znamenka, in the 149th regiment of the 323rd division of the Reserve of VGK which entered into the 1st air army of Gromov. He was lucky, and took him to itself conducted the remarkable pilot Arseny Morozov. Nearby there was a well-known French squadron of the 18th IAP of the 303rd division which became subsequently the regiment "Normandy-Neman".

From here, from Znamenka, the second lieutenant also executed the first departures. It was the intense period, until the end of the 1943rd N. Ivanov made 21 fighting departures, carried out 16 fights, won two victories and itself was hit. For the same time his leader A. Morozov shot down 10 planes.

FW 190 became the first plane over which Ivanov won a victory. "Later, fight Arsen asks: – Well, you as feel? It is happy? – It is happy, very happy! – And of what thought when saw that you brought down it? – I wanted, – I answer, – that he jumped out. – The fool you, – or something like that. – Arsen speaks. – It will return also tomorrow you or whom another will bring down. They need to be destroyed! And I very much wanted that I a pilotyaga jumped out. He is a person, and it was very difficult to me to change the beliefs at once..." …

In the winter of 1943-44 non-flying weather almost completely chained also ours, and enemy aircraft to the earth. the 323rd RVGK division – a peculiar plug on the hottest directions – did not fly, and to summer of the 1944th entered into the 16th army of Rudenko and participated in the Babruysk operation. Nikolay flew much, accumulating experience from the leader, the Hero of the Soviet Union senior lieutenant Arseny Ivanovich Morozov. But on July 24, 1944 komesk Morozov did not return from a departure. "Arsen was very much appreciated, the most responsible tasks gave. And sometimes I went with it to investigation. In one of such departures it also died. From 41st year flew, did not bring any hole, and here its antiaircraft guns caught.

... The station that was called whether Cheremkh, whether Kreshchelye, it beyond the Western Bug. We otshturmovatsya on the German platforms with equipment, with soldiers, and Arsen transferred: "Kolka, we are developed to the right!" And on a turn I saw a smoke behind its plane. The shell punched a water radiator. I more do not look at anything, I approach it... We only otshturmovatsya, height of meters two hundred only. "Arsen! Arsen!" – and it in a cabin was bent, and the plane as was in a turn, so with a list and goes. I to it: "Take to the left! To the left is the handle!" He heard, I look – the list was lowered. And on – in any way... "Arsen! Undertake the handle!" But to see, not to overcome to it. I to it: "The trimmer take!" He could make nothing. And the plane is lower and lower... July, the blossoming fields, already started gleaming, the Western Bug began to shine ahead. And on east coast nearby our airfield was. I only also thought of that, as if to us this small river to jump – and there already the. And Arsen's plane is lower and lower. And some roughness, hillock. It as was gasped – all! – also collapsed..." 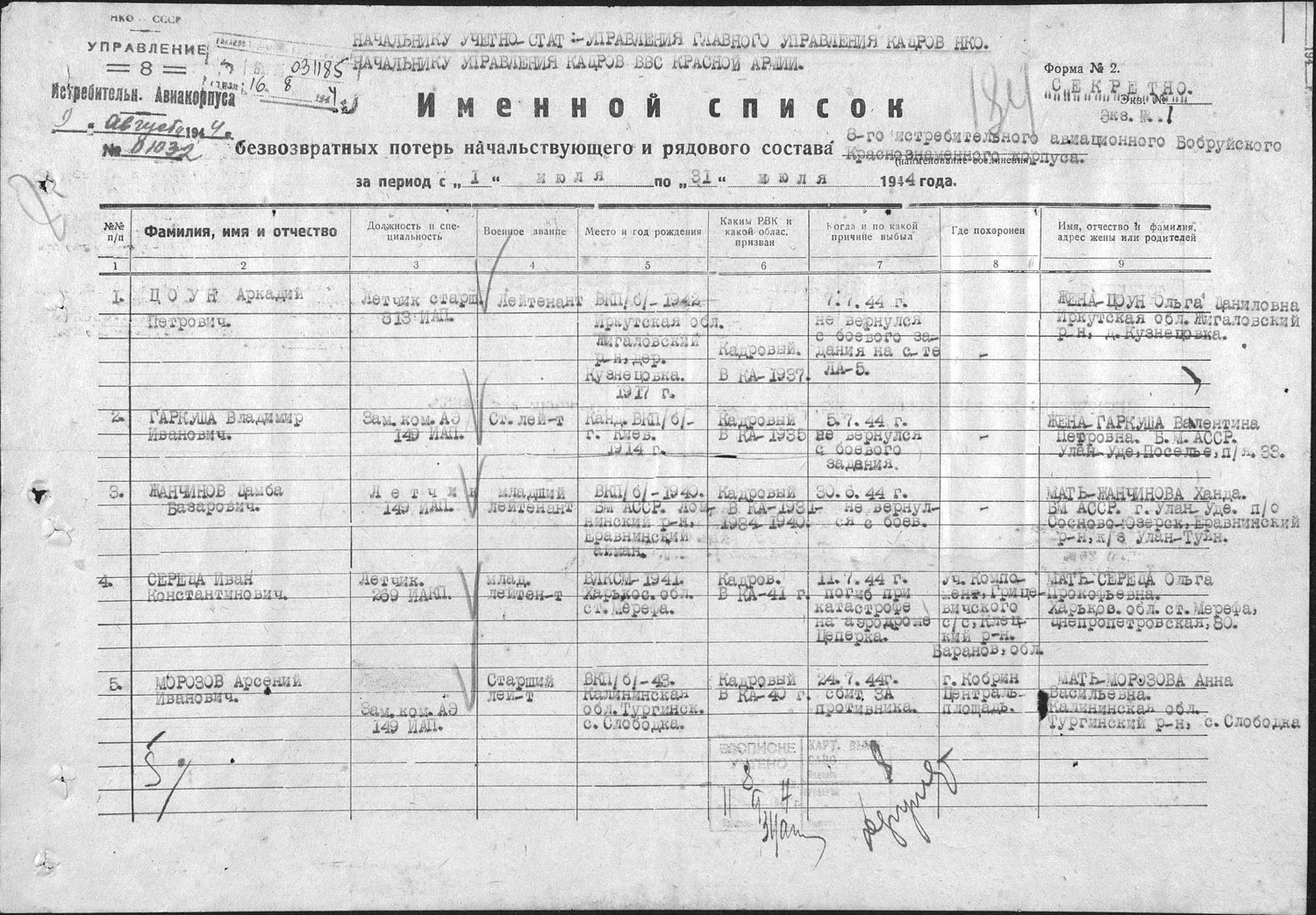 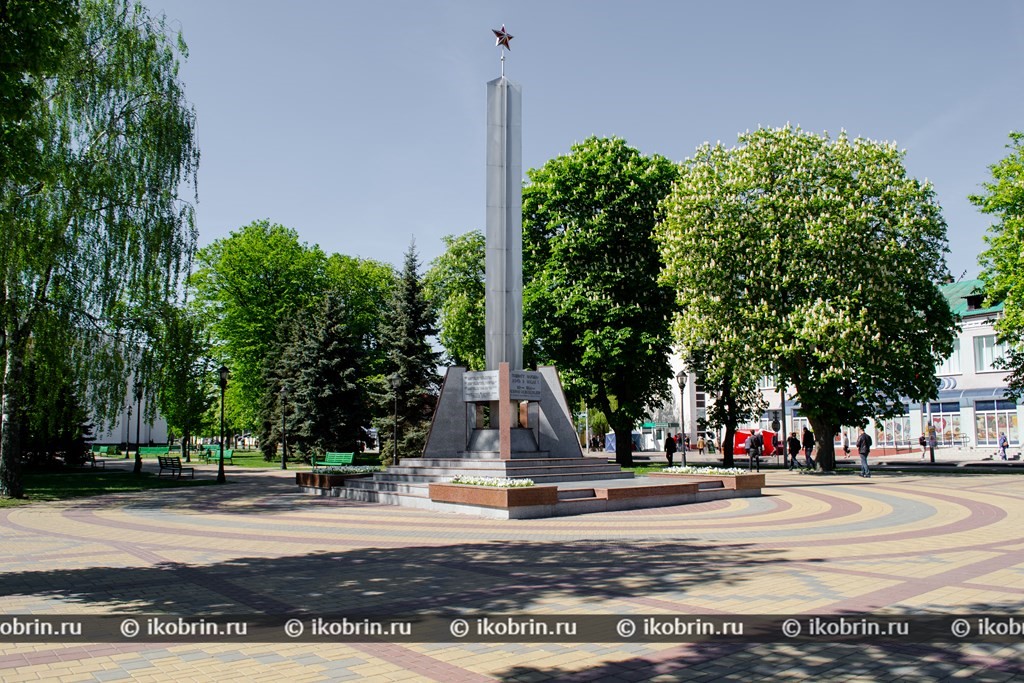 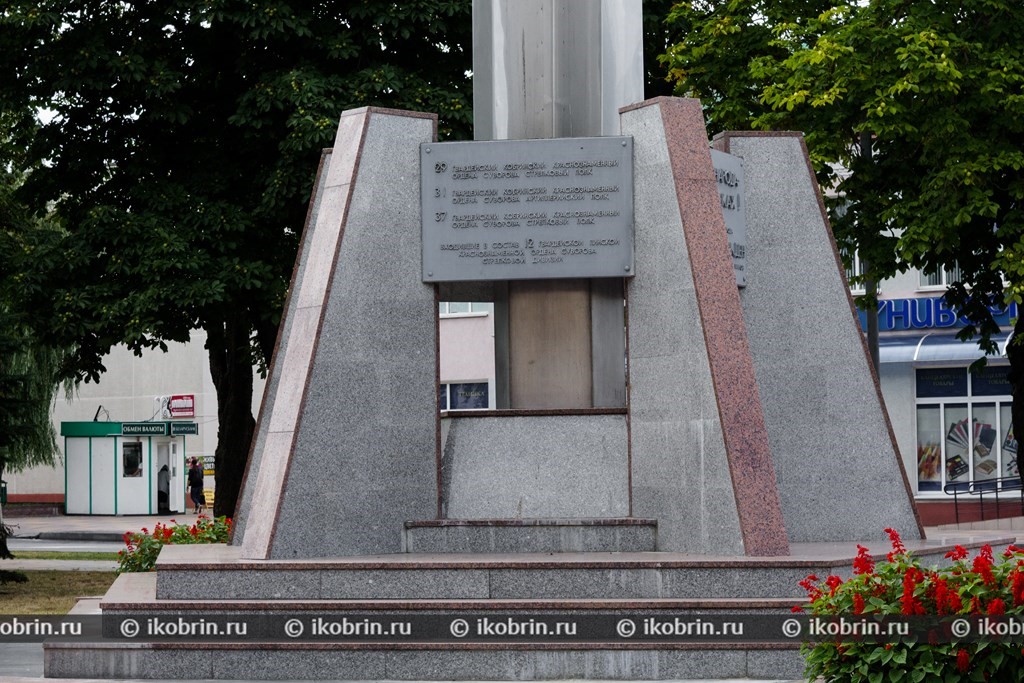 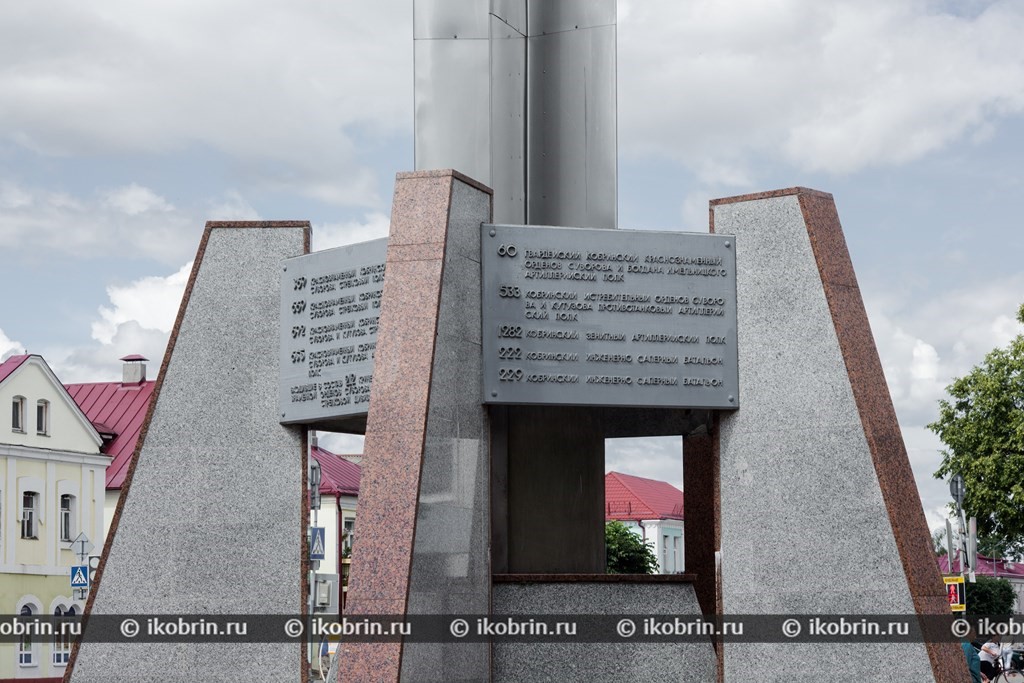