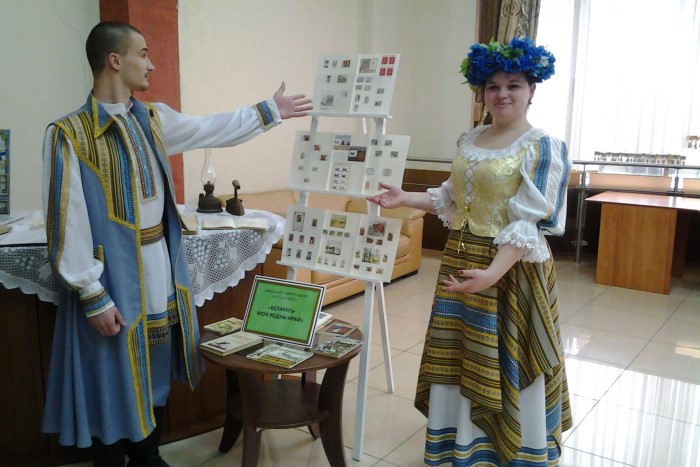 To attention of collectors of the city and area! In Kobrin palace of culture meetings of collectors – participants of national amateur club "raritet" whose exhibitions draw attention of a large number of inhabitants and city visitors became traditional.

Except exhibition activity, participants of club adopt and impart experience with other collectors from other cities. As a part of raritet club the section decoratively - applied art works.

We invite to participate in our exhibitions, the presentations, recitals, thematic programs and to begin the participant of national amateur club "raritet" of those who is devoted to hobby to collect unusual things!!!