The Holocaust claimed the lives about six million European Jews, among these victims and about 6,5 thousand Kobrin Jews. But what is figures? They are so huge that can easily turn into abstraction and lose true, human meaning. But behind each figure – children, parents, relatives, each name are a friend, the neighbor, darling, it is the lost future forever.

Information about the residents of Kobrin district exterminated by fascists and who are taken out for forced labor:

The specified data of executive committee of Kobrin regional council of deputies of workers on the losses caused to the area by fascist aggressors in days of the Great Patriotic War (June, 1969): 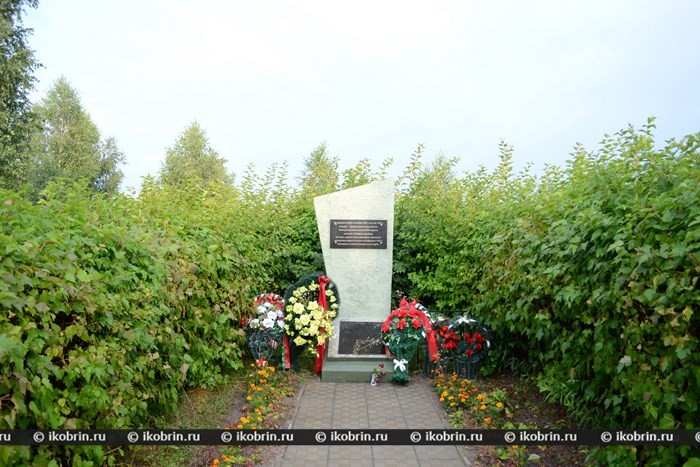 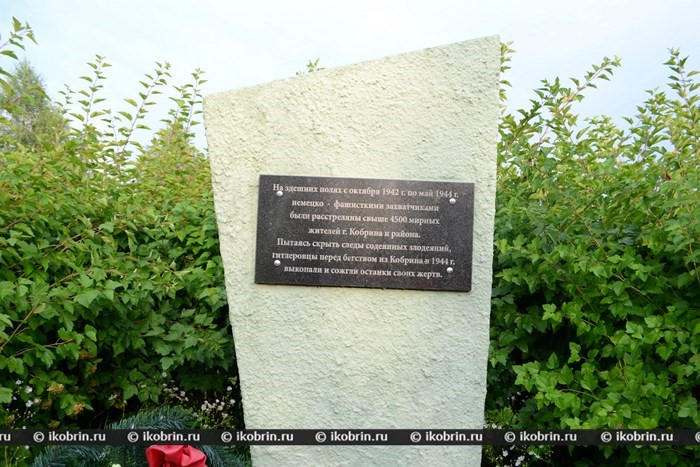 Monument to the Jews who died from hands of the fascist-German aggressors in October, 1942.

In 1951 in Divin on a grave of the Jews shot in the years of occupation the obelisk was put. 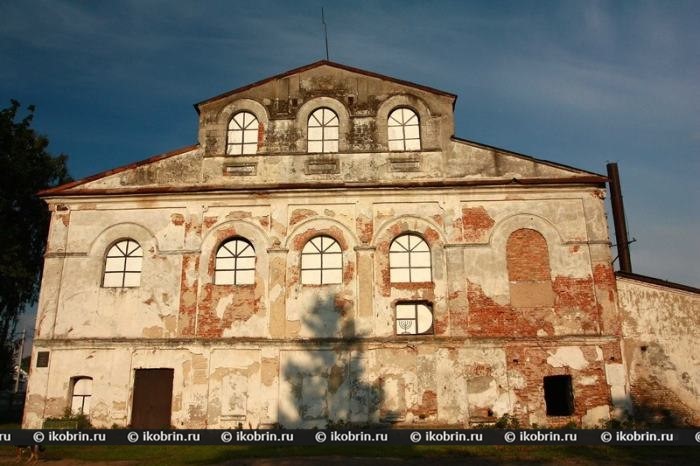 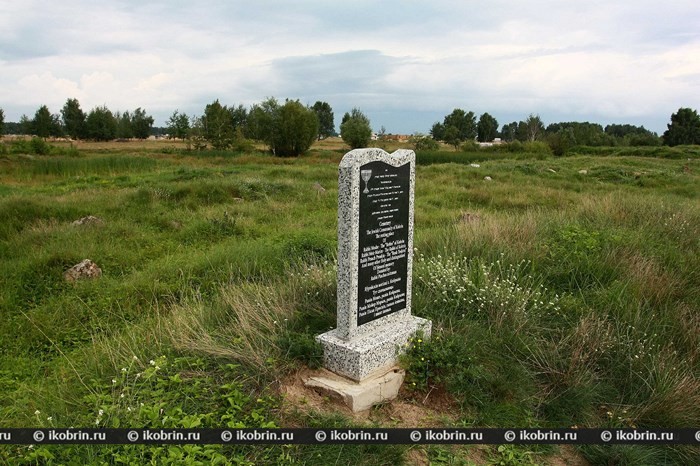 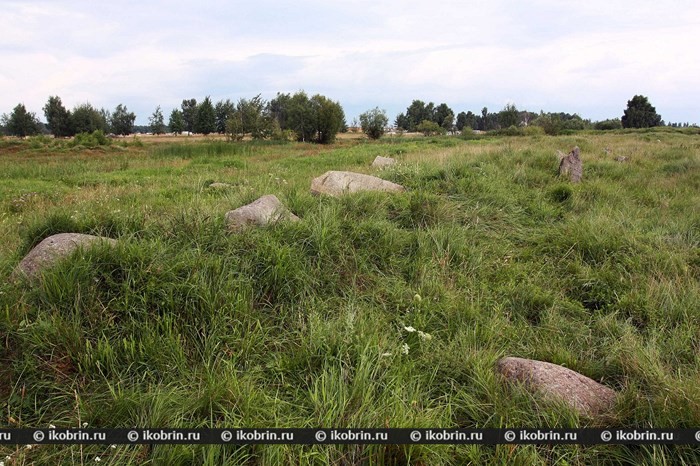 Former cemetery of fellow citizens of the Jewish nationality