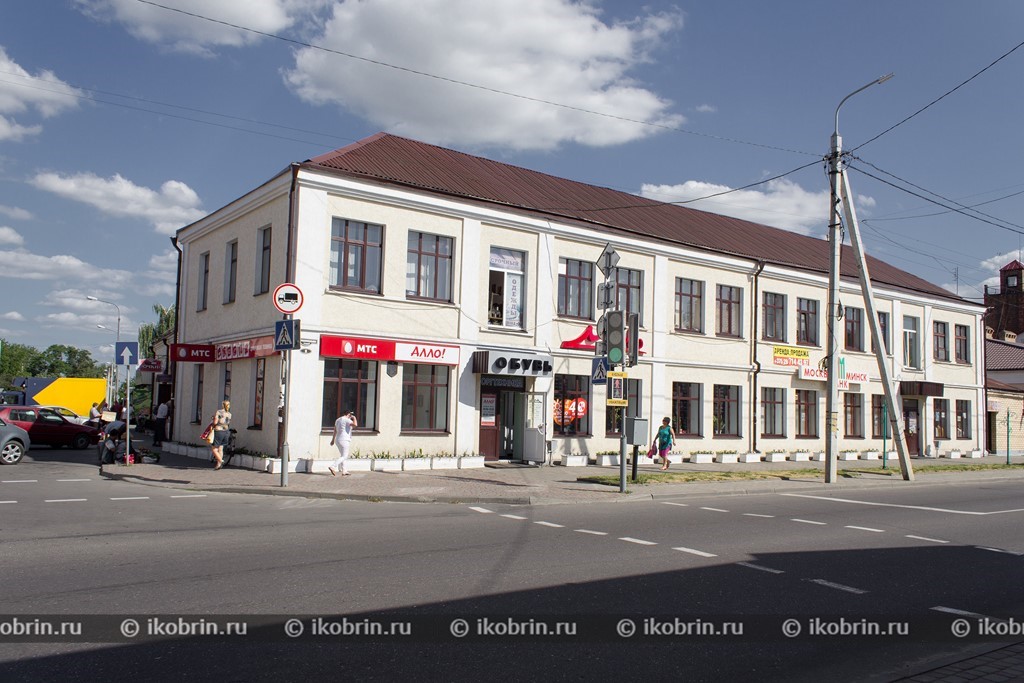 Ratenskaya Street stretched in the southern direction from the former Market square. Even before emergence of the Kobrin principality, at the beginning of the 14th century, Kobrin district was a part of the Ratnensky principality with the center in of Ratno. Obviously, from here and the name of the road on which left on Ratno. Along with the official name there was also "national" — Divinskaya. According to Audit on Ratnenskaya there were 48 yards. In 1864 the street was renamed in Slavic. Such decision of the Russian authorities could not be pleasant to all its inhabitants. Except Slavs on Ratenskaya many Jewish families lived, to the kobrinchena long since were famous for the tolerance and friendliness to inhabitants of other nationalities. Perhaps, for this reason the beautiful name "Slavic" fell into oblivion. In the period of Poland, in 1921-1939, the street again, as well as in the 16th century, became Ratnenska. Absolutely not for long — from 1939 to 1941 — the street bore a name of one of the Jewish writers — Peretsa Itskhoka Leybusha. And how to be with the numerous Slavic population how Belarusians, Russians esteeming Pushkin and Kupala apprehended renaming? It would be unknown what all this came to an end if not the wise decision to call this ancient Internatsionalnoy Street.

Historic center of the city of Kobrin - building 18-19 centuries: buildings and constructions from the list of historical and cultural values of Republic of Belarus. Photos of buildings in their present shape are given below. So Internatsionalnaya Street and houses at numbers 1,2,4,5,6,7,9,13,14,15,18,22,24,26 entered in the list stated above looks. 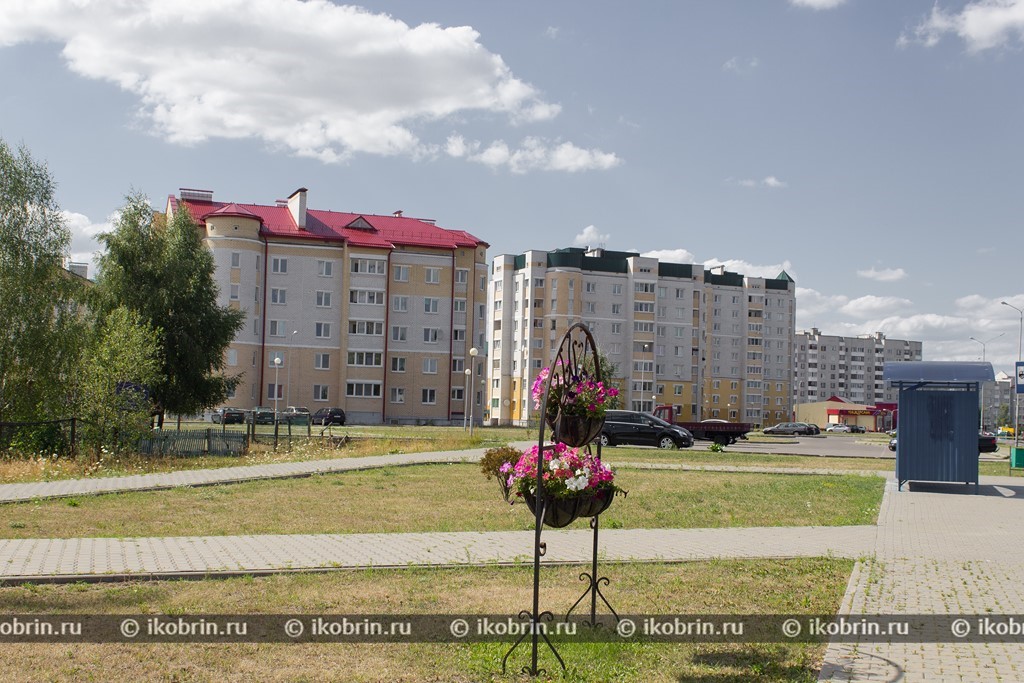 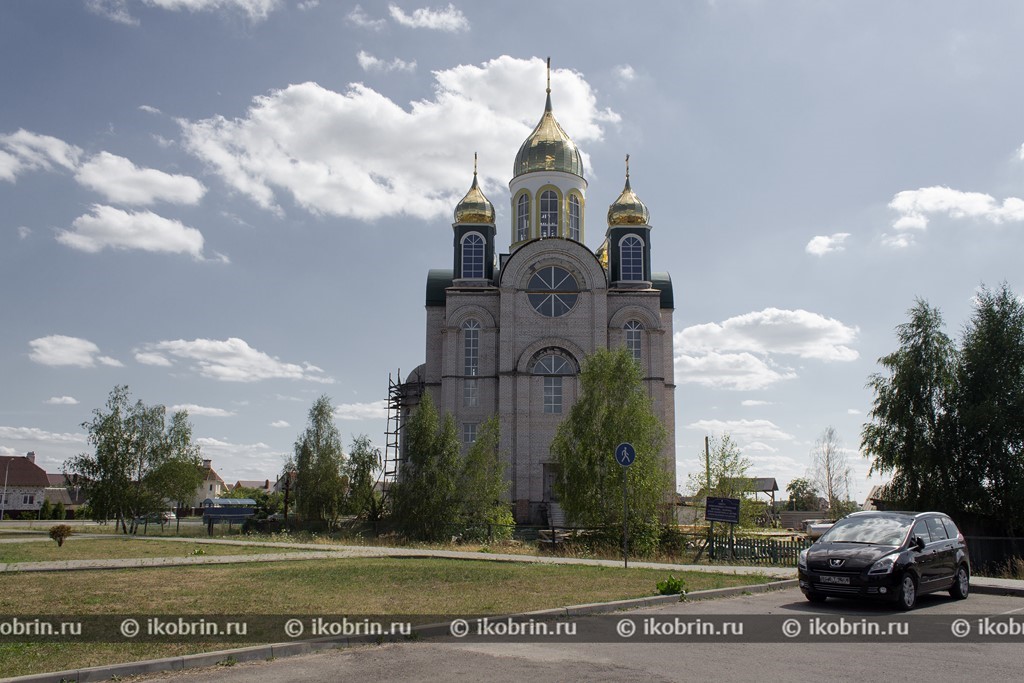 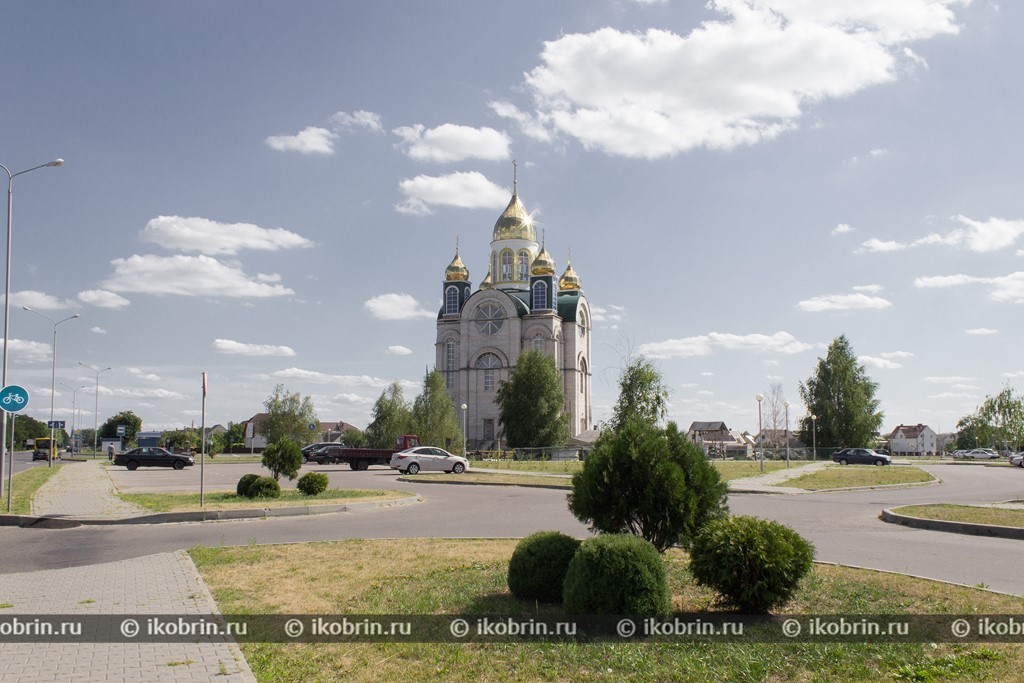 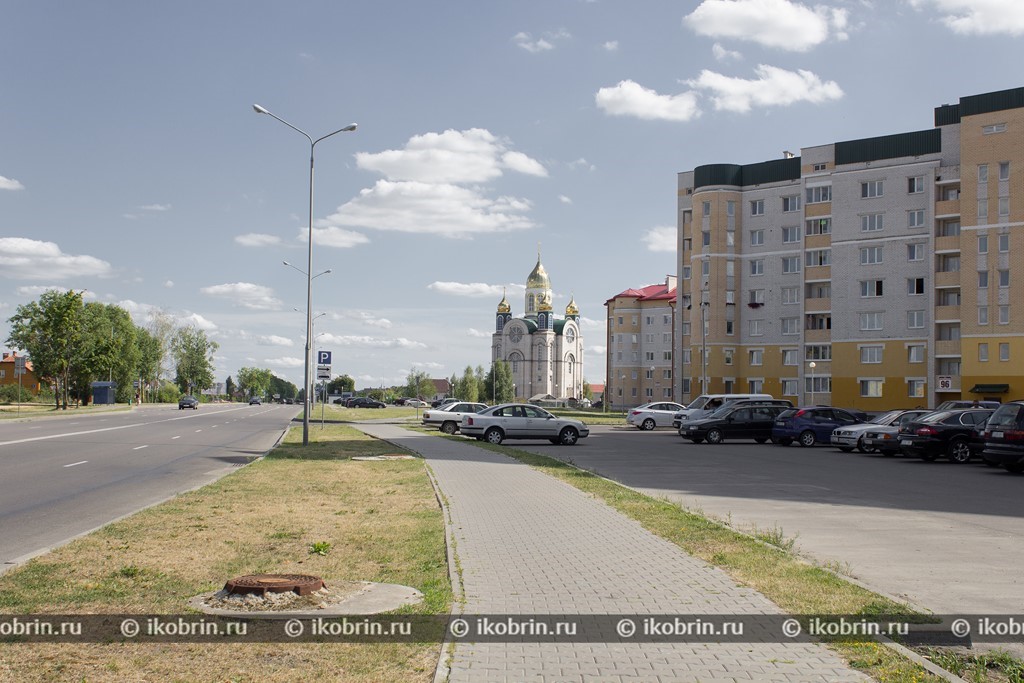 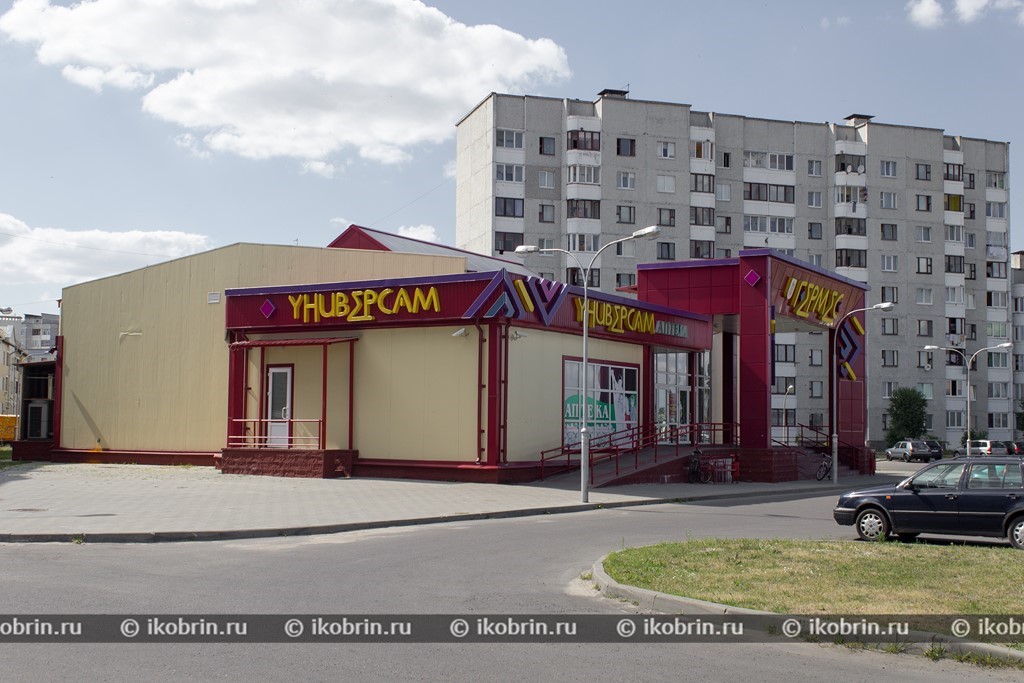 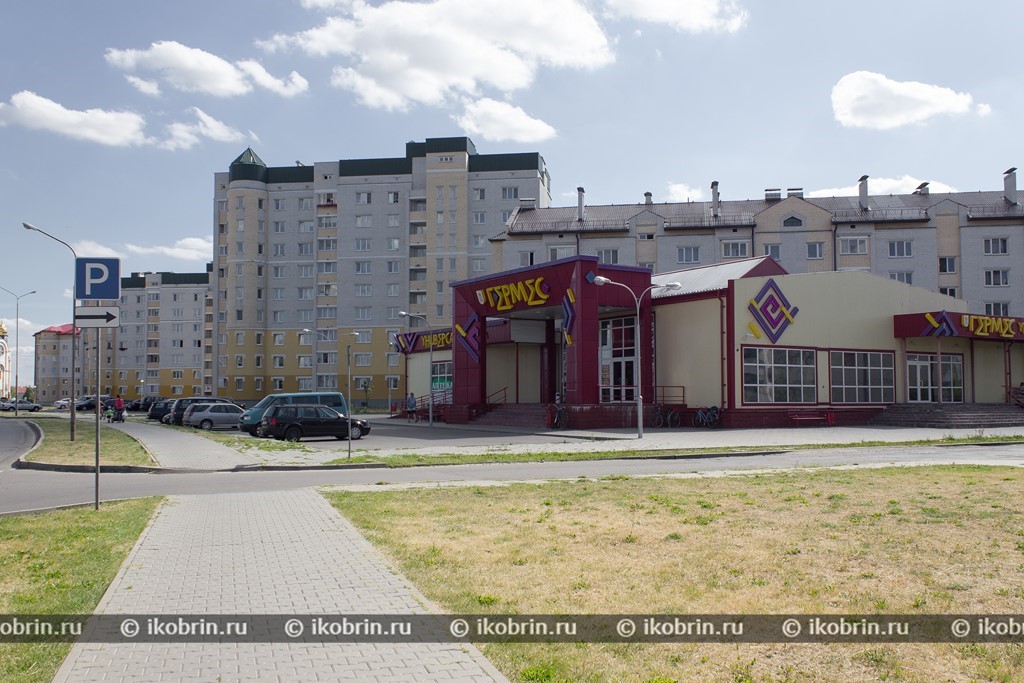 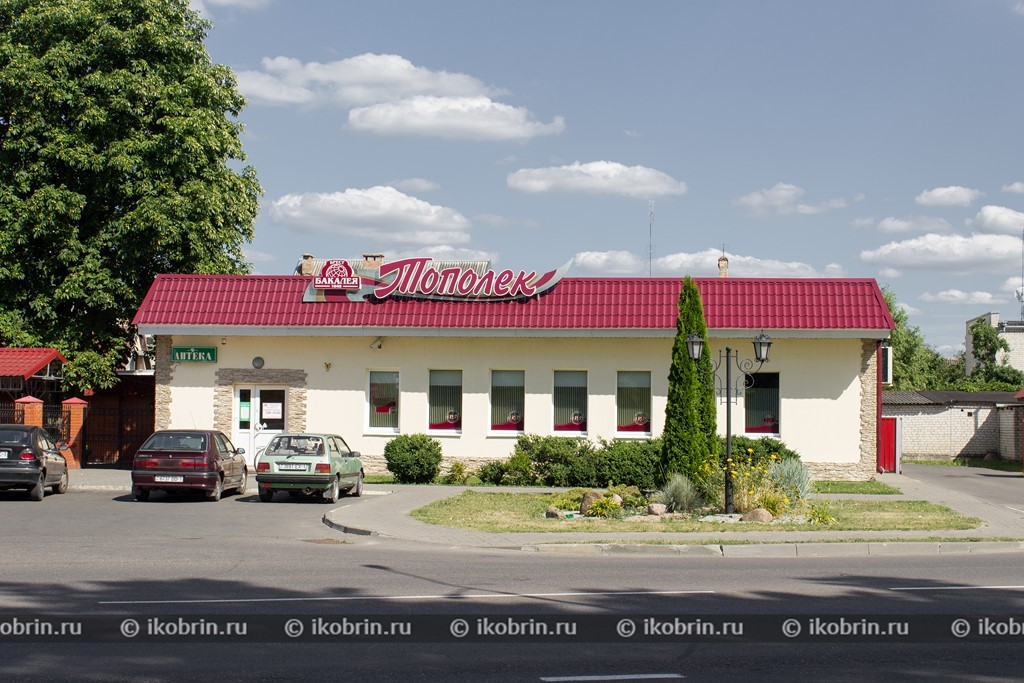 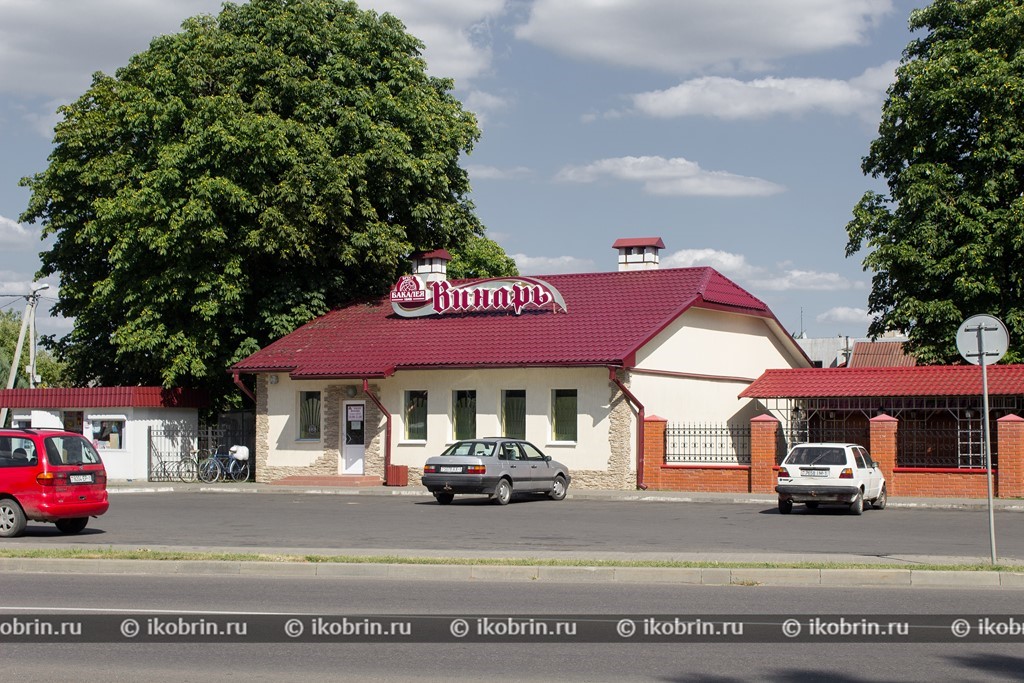 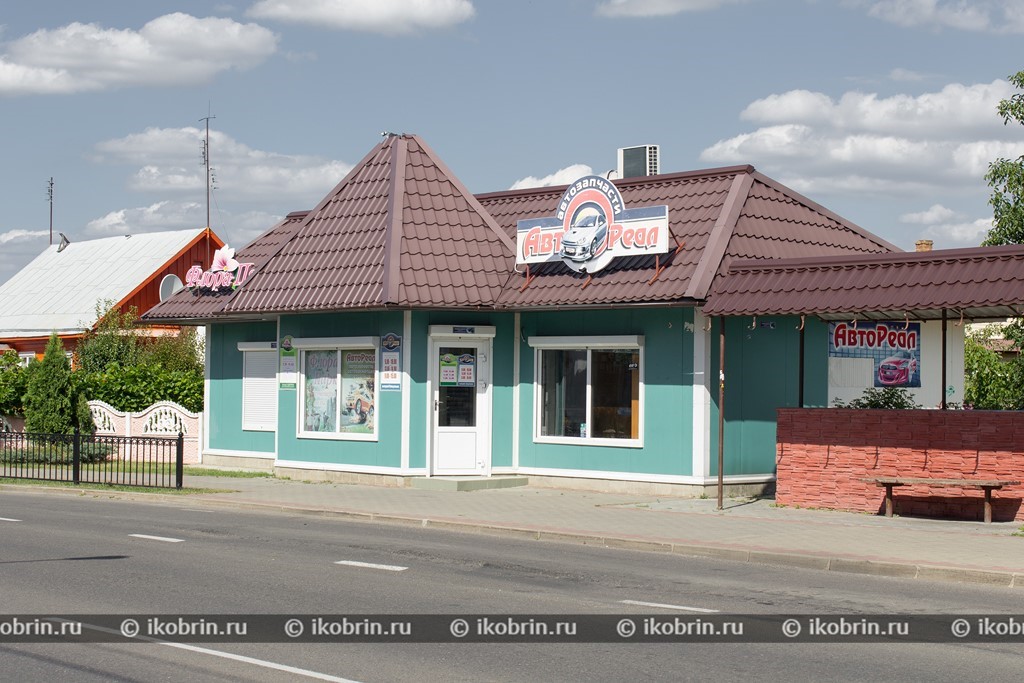 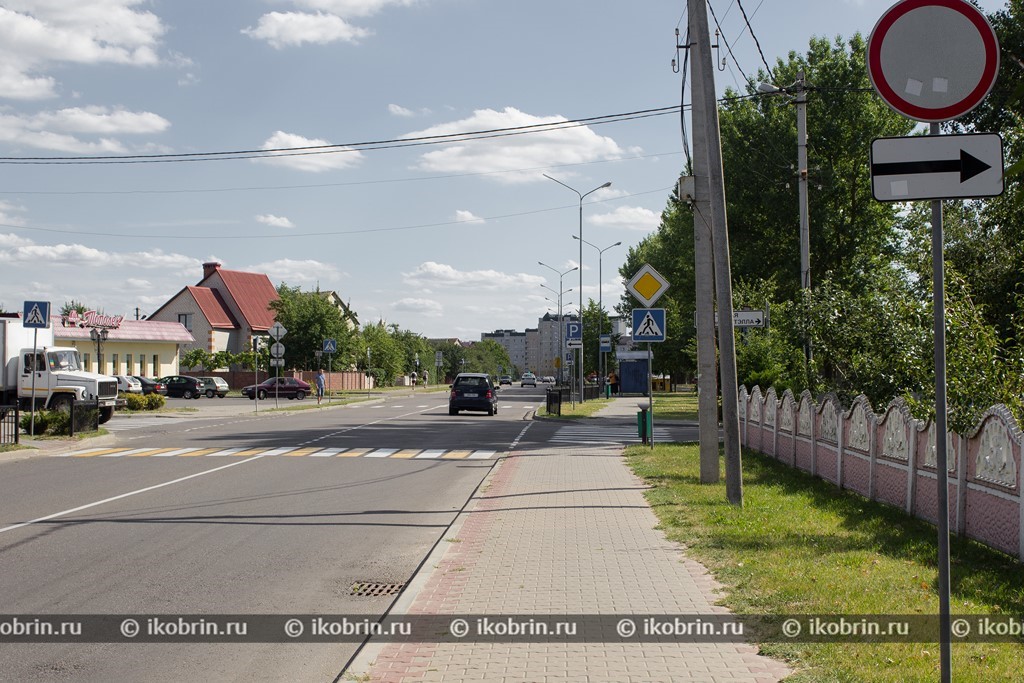 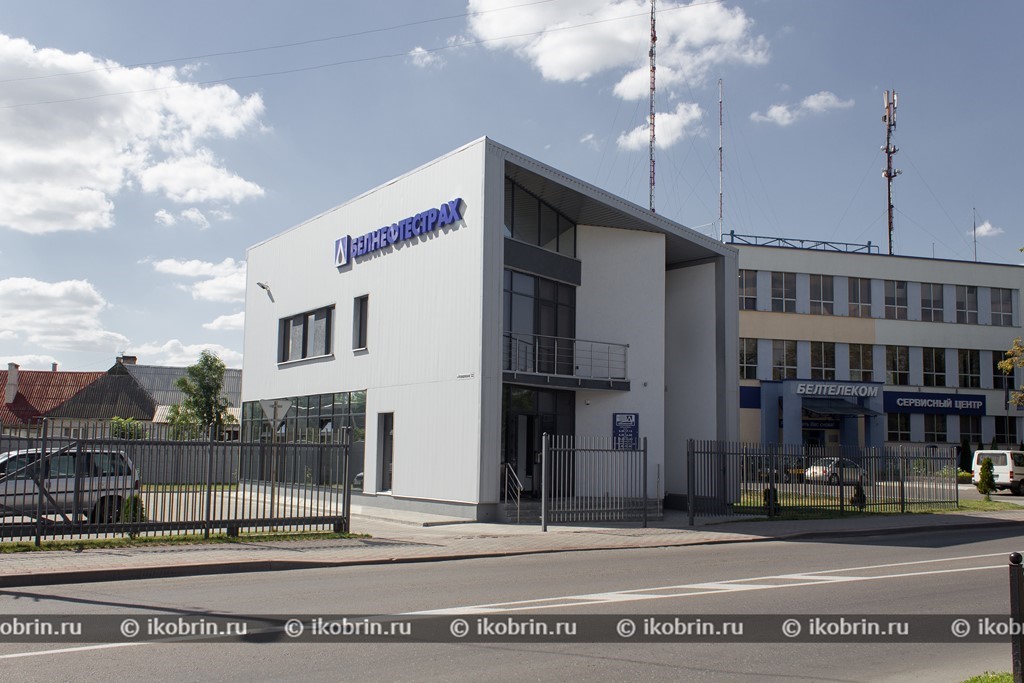 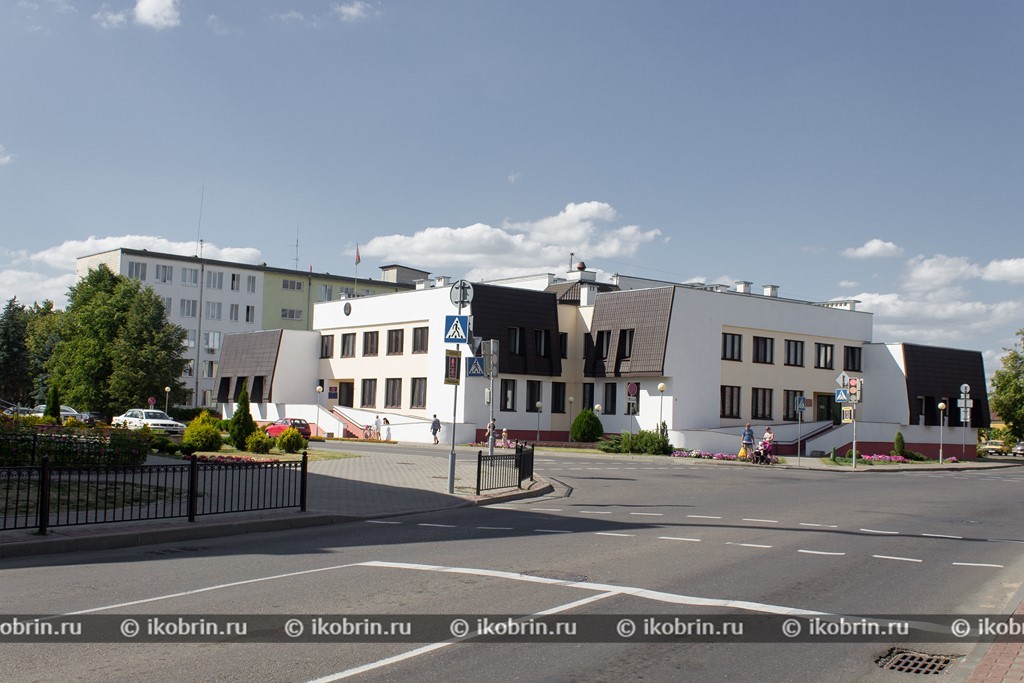 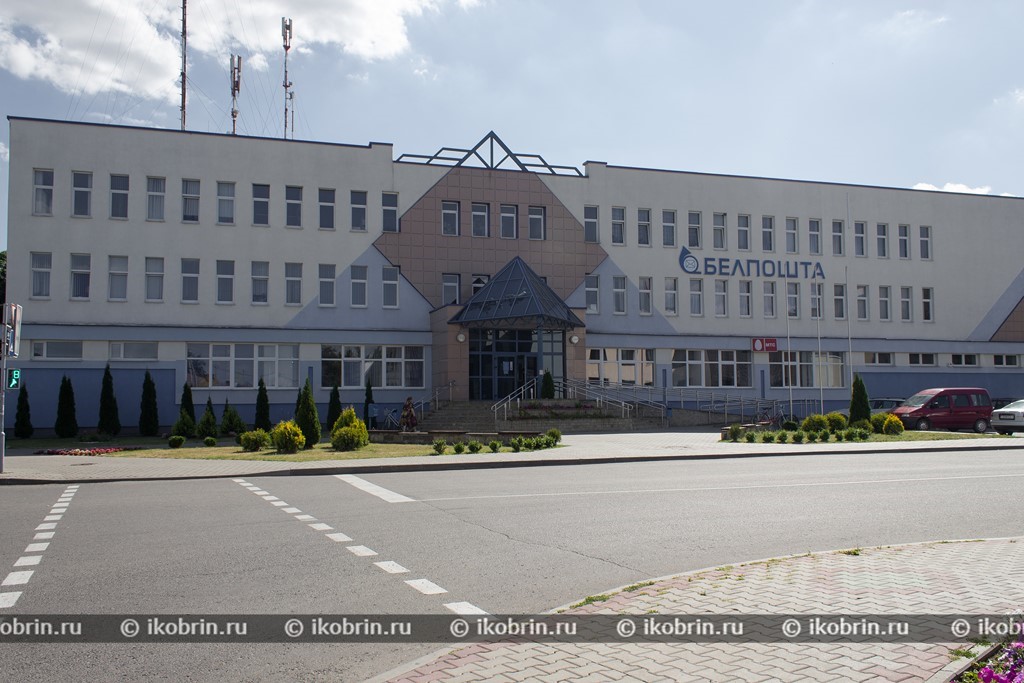 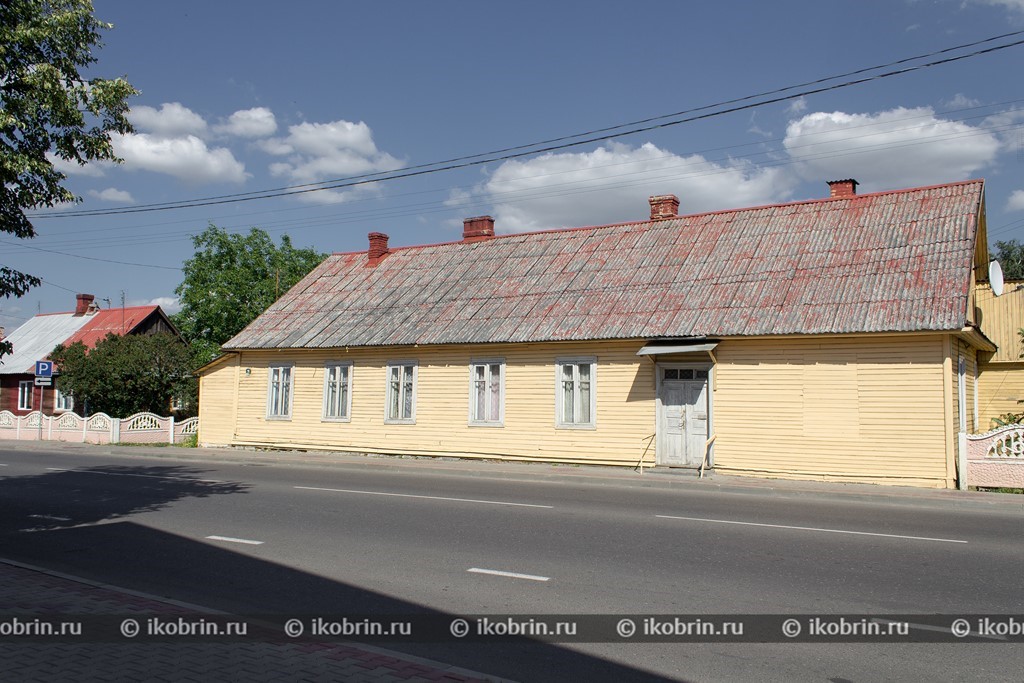 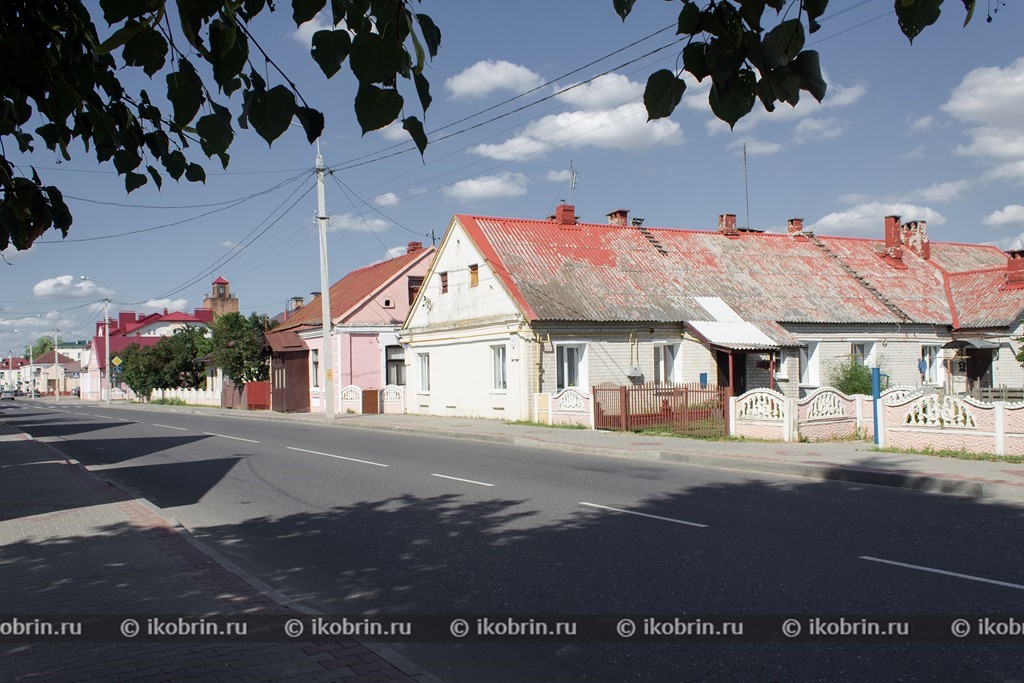 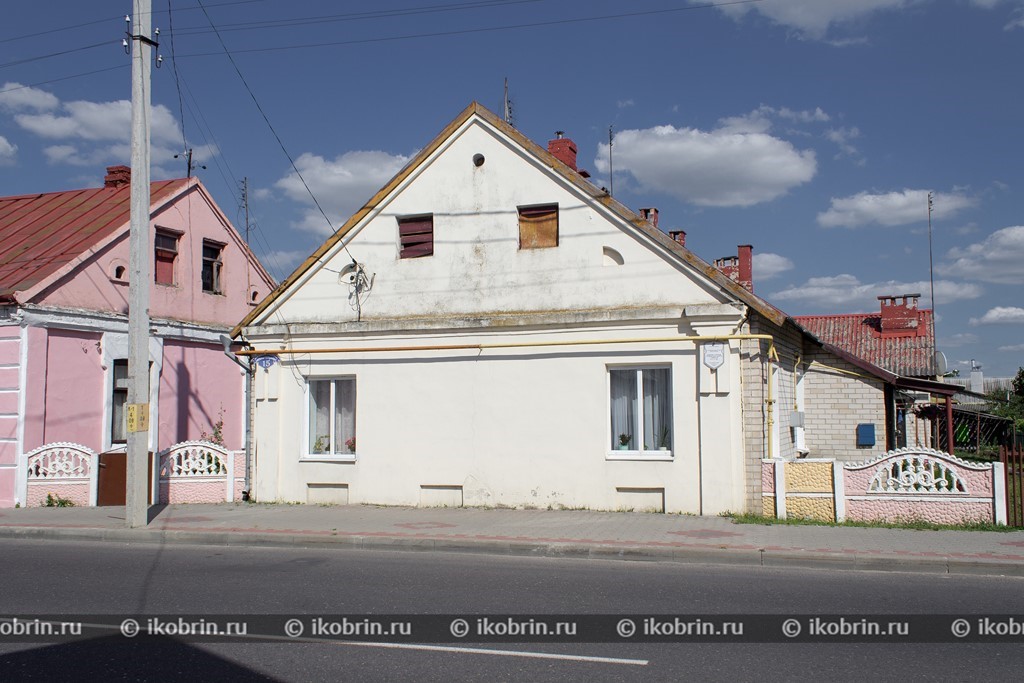 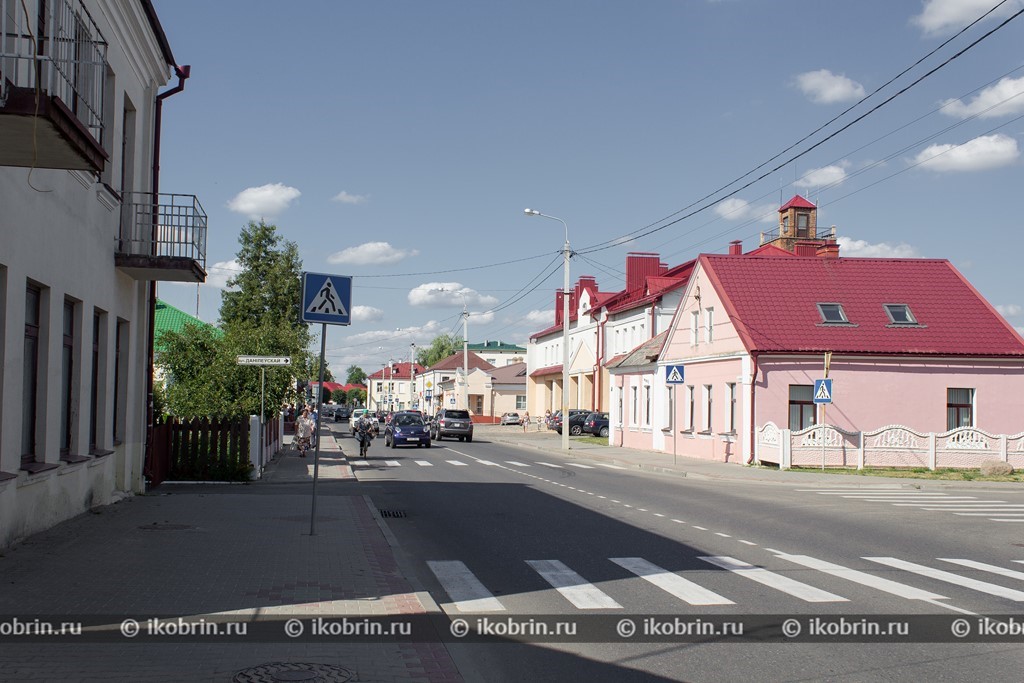 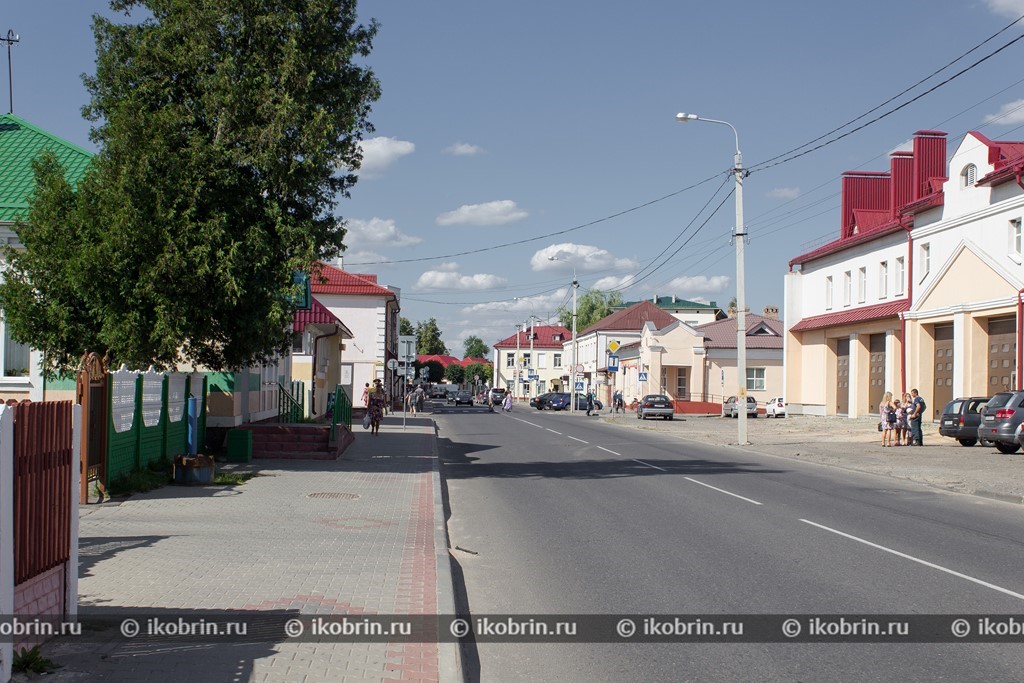 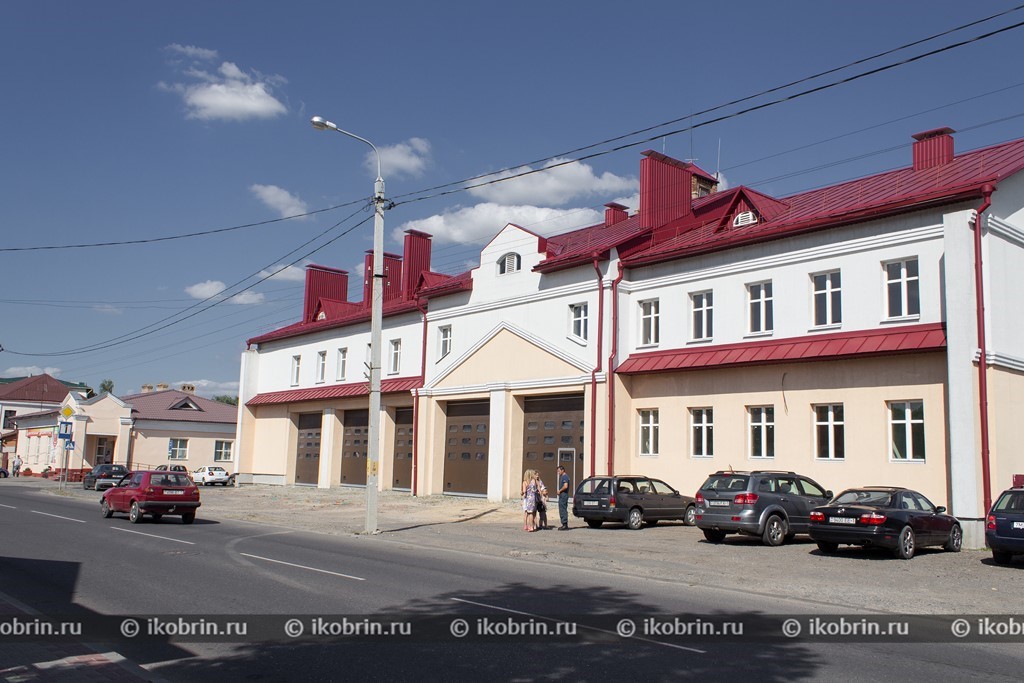 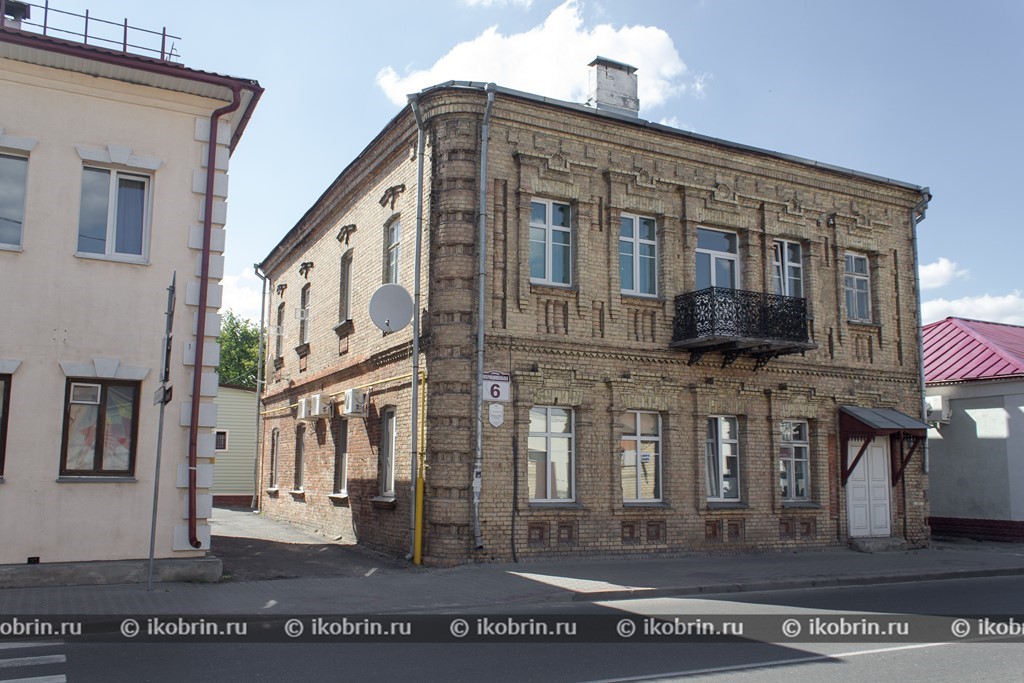 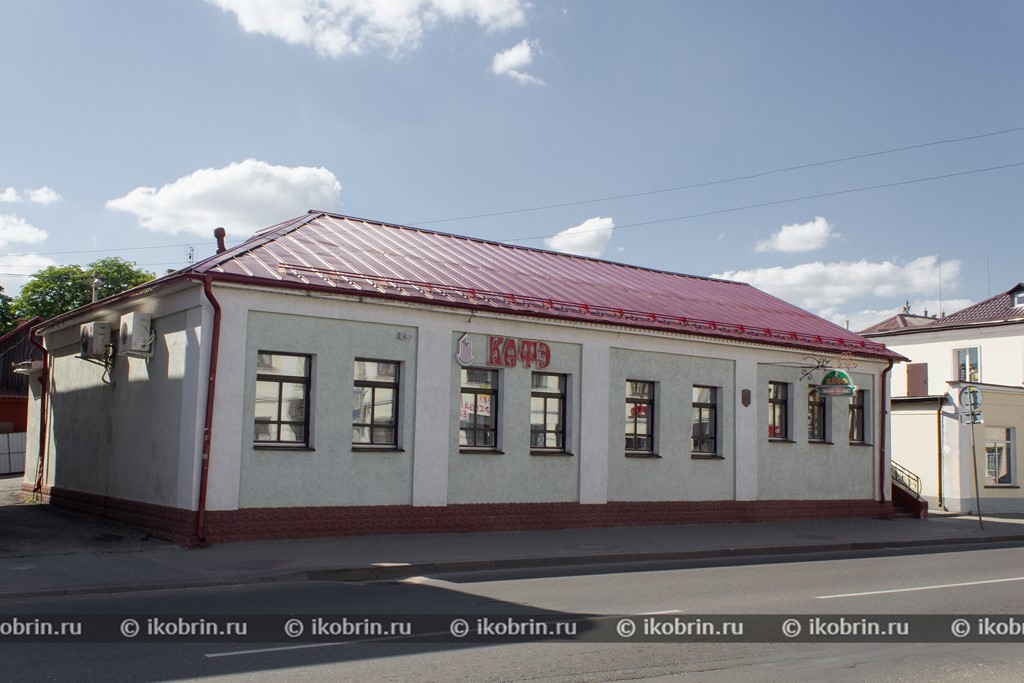 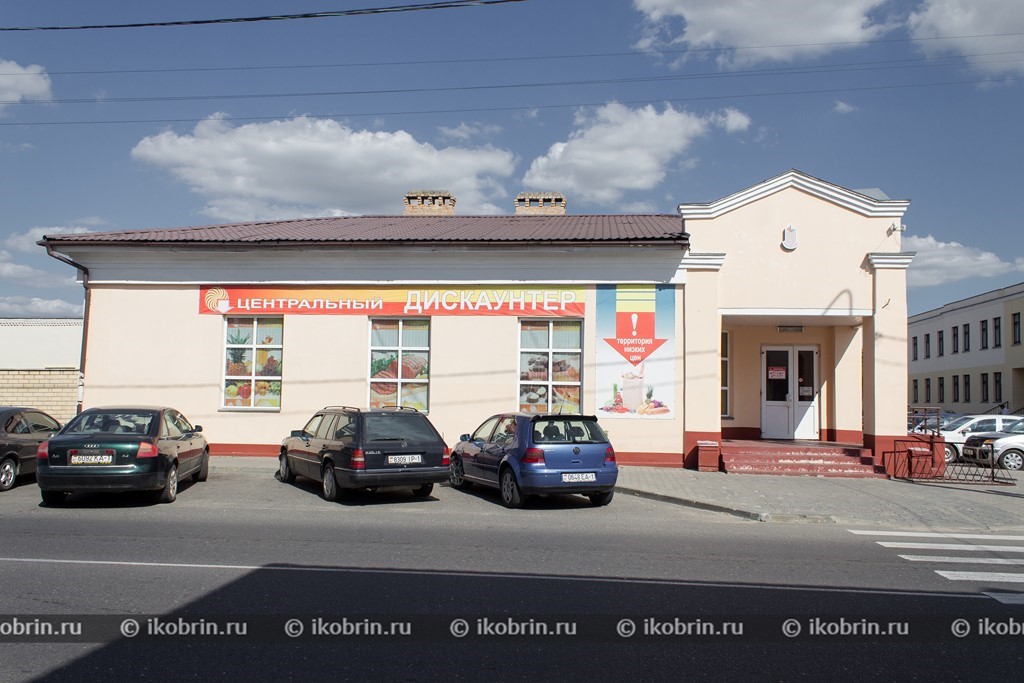 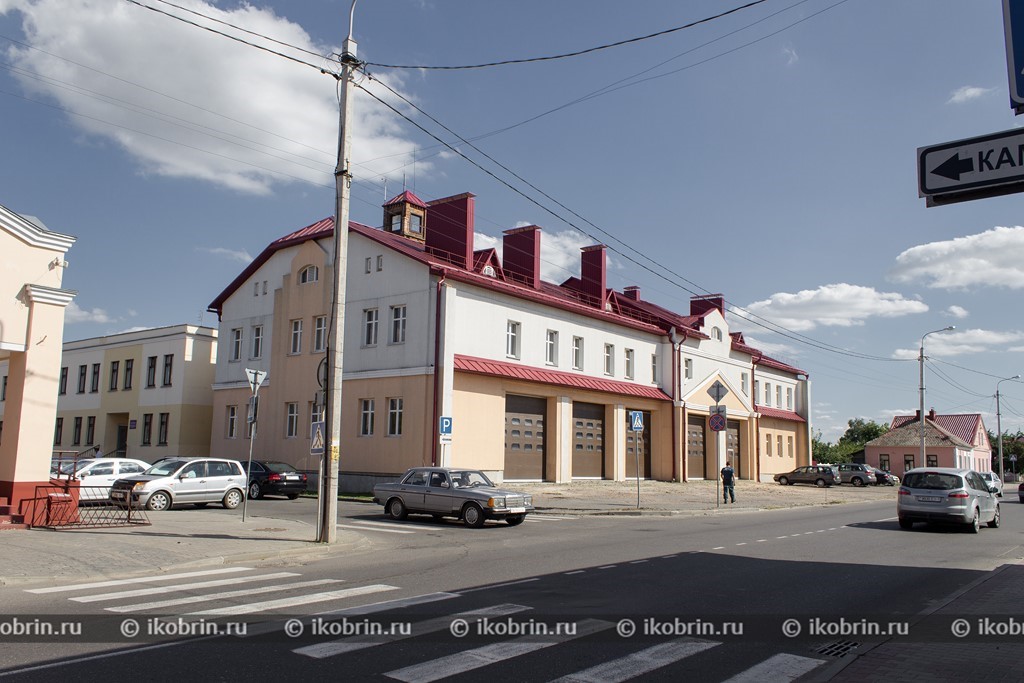