Memorable places in the area: To Povit

To the tourist → Memorable places → In the area 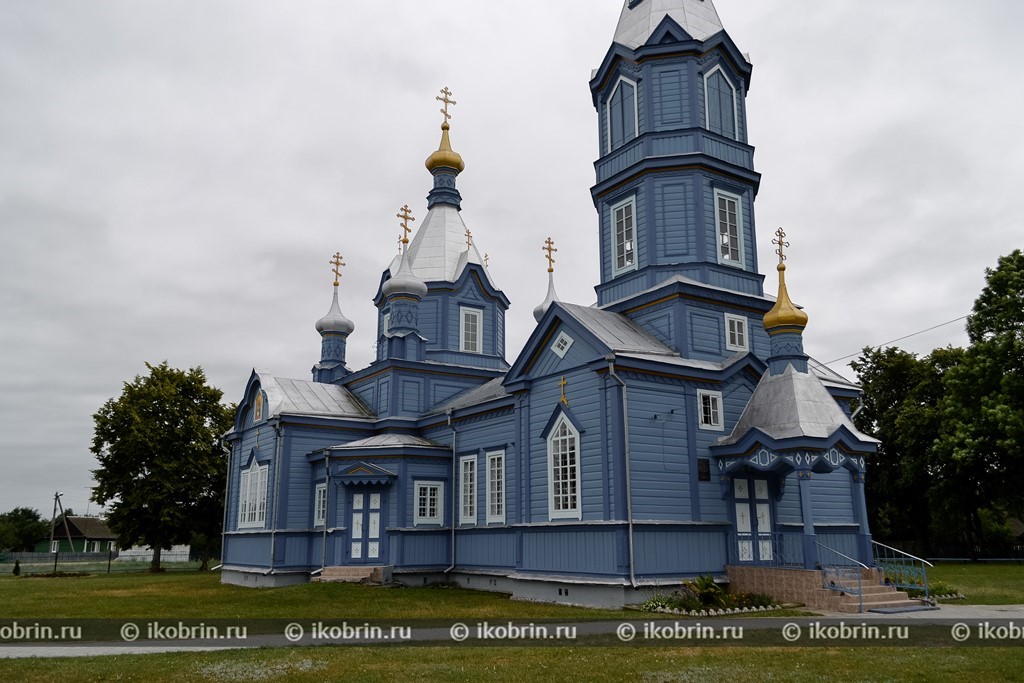 Svyato-Rozhdestvo-Bogoroditskaya the church is on the suburb of the village. It is constructed at the beginning of 20 century of a tree. The temple Krestovo-kupolny consists of the central cubic volume, a pentahedral apse and lateral branches of the developed cross aisle, and also a refectory and an antechurch adjoining it. The main volume is topped traditional for the Russian churches pyatiglaviy - central a central board, crowning a tent over an octahedral light drum and the 4th small central boards on octahedral necks on corners. A dominant of composition is the three-storied belltower finished by a tent with a glavka. Symmetrically rather longitudinal axis to an apse and branches of a cross aisle trihedral vestries, and symmetrically rather cross axis of a cross aisle adjoin its branches and a refectory - lateral side-altars similar to vestries. The main entrance is allocated with the two-columned stylized portico over which on an octahedral neck the tent with a glavka is located.

Walls of the temple are horizontally boarded with vertical couplers, a socle oshalyovan vertically. In registration carved arkaturny belts, an ornament on necks, different eaves are used. Window openings rectangular, and in an antechurch, on the top tier of a belltower and in the face parts of a cross aisle finished by three-blade pediments with triangular zaversheniye. In an interior the dome on sails is allocated, the wooden iconostasis ornated by a carving is especially expressive. Church - a monument of architecture of the retrospective-Russian style in eclecticism. 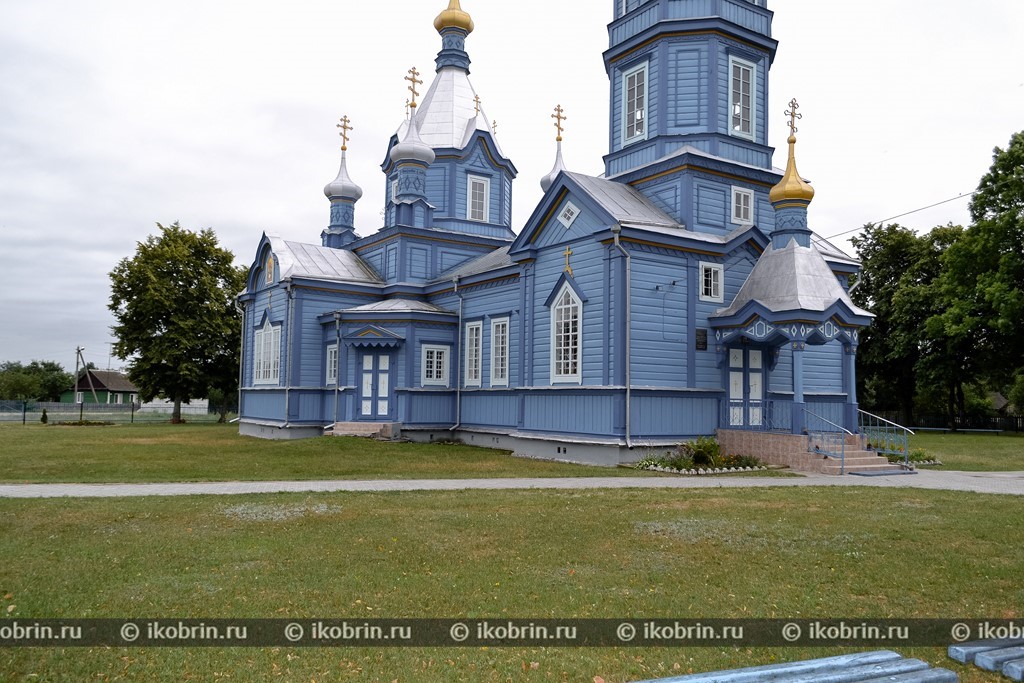 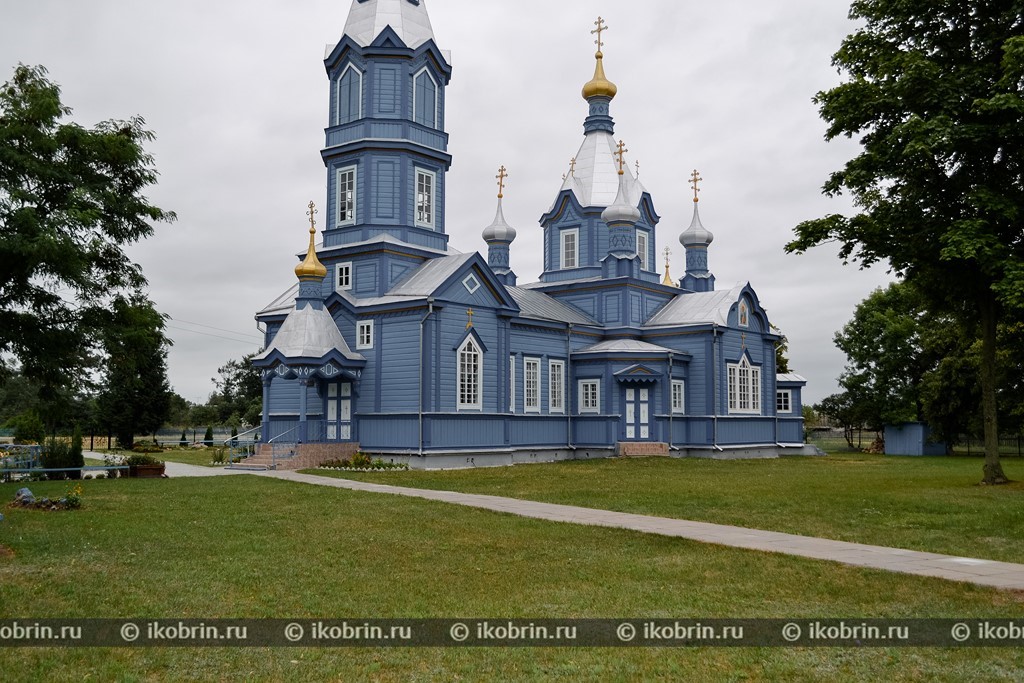