Burials at a church 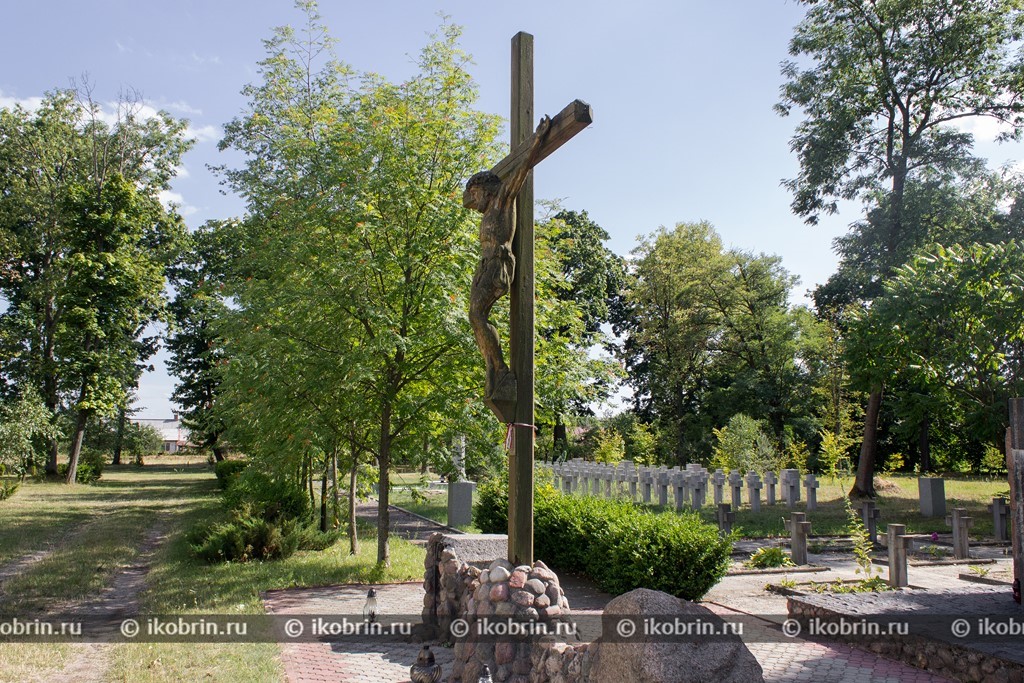 In the territory of a church - a cemetery with a cross of an award of military valor of "VM". Here the soldiers who died during the Russian-Polish war (September, 1920) are buried. Before war there were here 257 graves in which more than 300 soldiers including 9 Cossacks of Semyon Budenny passed away. The death reconciled people of different nationalities and religions, "red", "white" and other color adherents of other political directions.

In the 60th of the 20th century old crosses under the decree of local authorities were dumped in a pond though the museum in the person of the director A.M. Martynov protested against this act of vandalism. In the article "Bogoborchestvo on-kobrinski" A.M. Martynov described these events so: "… from century park, adjacent to a church, two chapels disappeared, and there is no trace left from flower beds and avenues well-groomed once. Besides, on someone's anonymous initiative under the screen of night the bulldozer dumped tens of concrete gravestones of the Polish military cemetery of 1920 in a sazhalka. And it in spite of the fact that many inscriptions occurred among burials of the Polish soldiers: "Neznana zholnezh armies bolshevitsky", i.e. Red Army man".

Anton Shidlovsky in the work described these events very picturesquely: "In the middle of the fall on the territory of kostelny park the heavy bulldozer drove. The worker, having learned that he needs to destroy tombstones, refused to sit at management. Then for levers of the bulldozer of villages one of chiefs. Tens of crosses and plates were thrown off in two sazhalka on the western suburb of park. The main monument – Virtuti Militari obelisk did not give in to the steel car at once. It was necessary to ram several times it with dispersal. Together with tombstones the part of remains of the soldiers buried here got to sazhalka. Much they were on adjacent street on which the way of local children to high school lay".

Mikhail Averchuk and Romuald Ostrometsky were initiators of reconstruction of a cemetery. Their plans in reality were carried out by the priest Krzysztof Golenbevski. In March, 2000 as a result of excavation 39 original crosses and 80% of an obelisk of Virtuti Militari were found.

The huge help in reconstruction of a cemetery was played by Council of protection of memory of battles and a martyrdom, a set of arrivals in Poland, Germany, Great Britain, Canada, the United States, Australia and New Zealand. In 2001-2002 the cemetery was restored, on the place of old graves - new anonymous crosses in two symbolical rows: soldiers of Red and Polish armies. Old crosses are built in a perimetric contour of a cemetery.

To the left of an entrance on the territory of a church - ancient gravestones. On September 13, 2008 on a churchyard of a church the reburial of remains about 60 soldiers and officers of the Polish army who died in September, 1939 took place. In the summer of the same year in Kobrin district the excavation which caused interest in historians and archeologists was conducted. Excavation in Kobrin and vicinities began after to a local district military registration and enlistment office there was available information on possible burials, according to the information leaf made by the Kobrin regional military commissariat and district executive committee. Search works were conducted by staff of the Belarusian 52nd detached specialized search battalion together with delegation of council of protection of memory of fight and a martyrdom of the Republic of Poland. Collaboration of searchers and historians of two countries – result of the two-way deal of Belarus and Poland about protection of burials and memory of the victims of war and repressions. 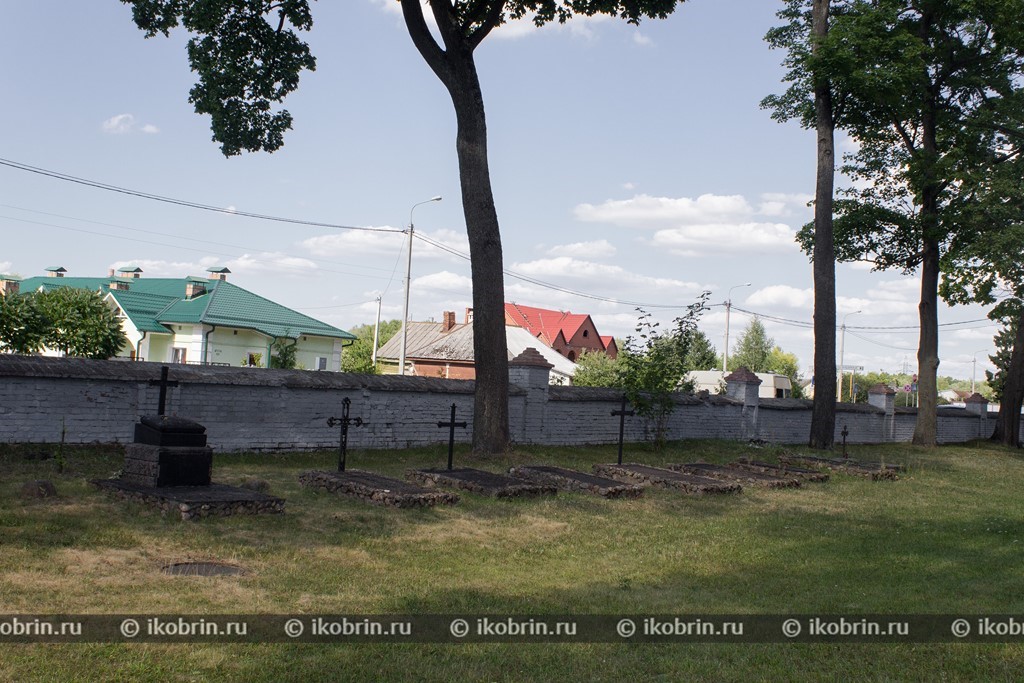 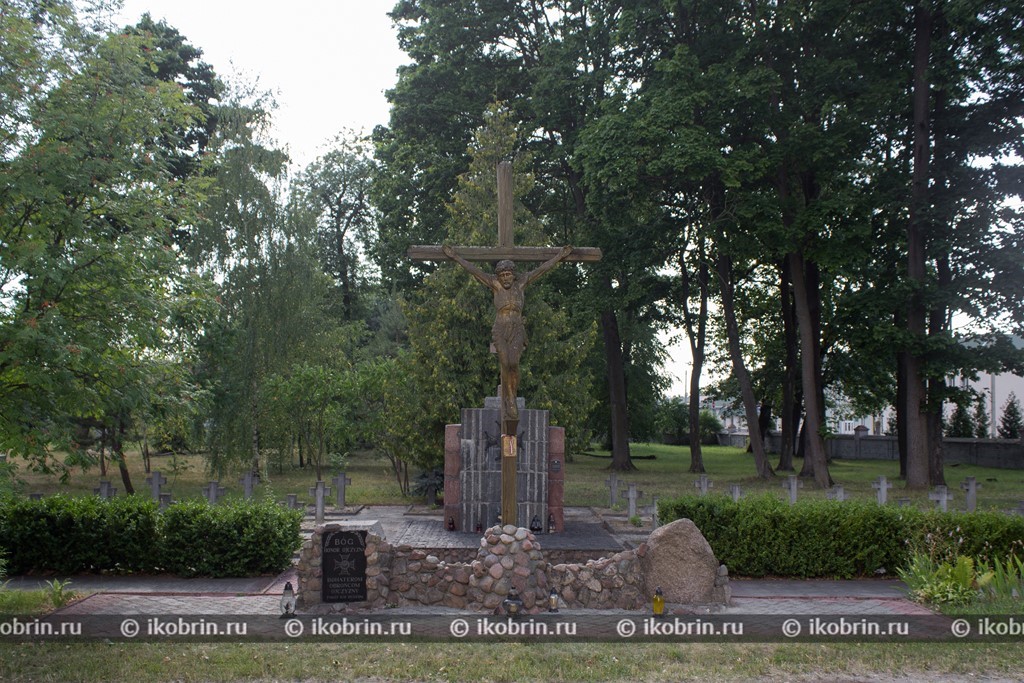 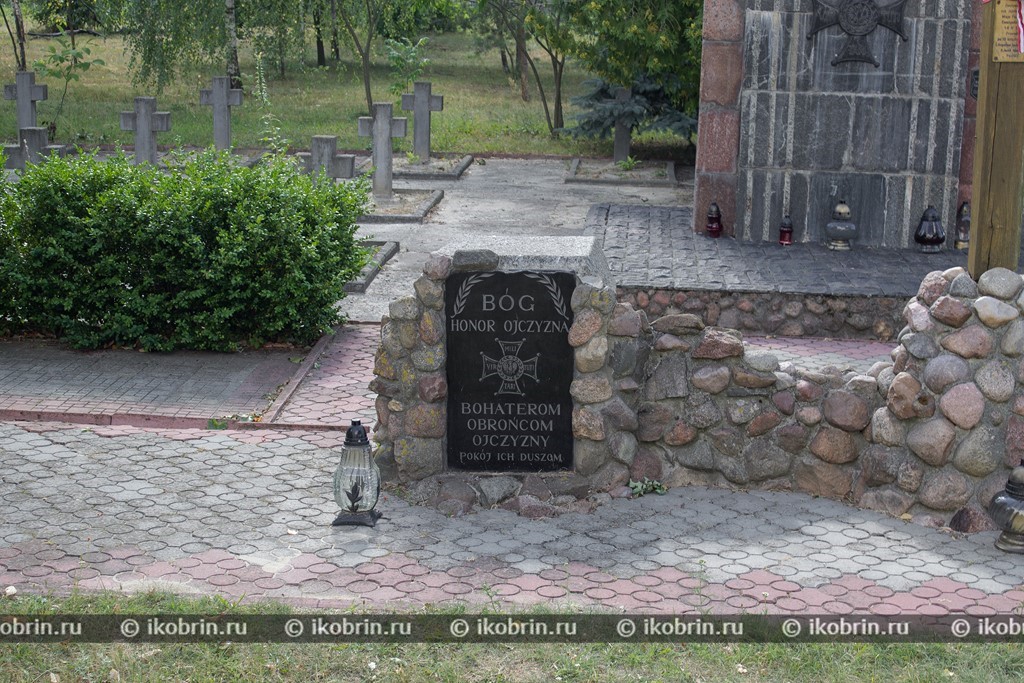 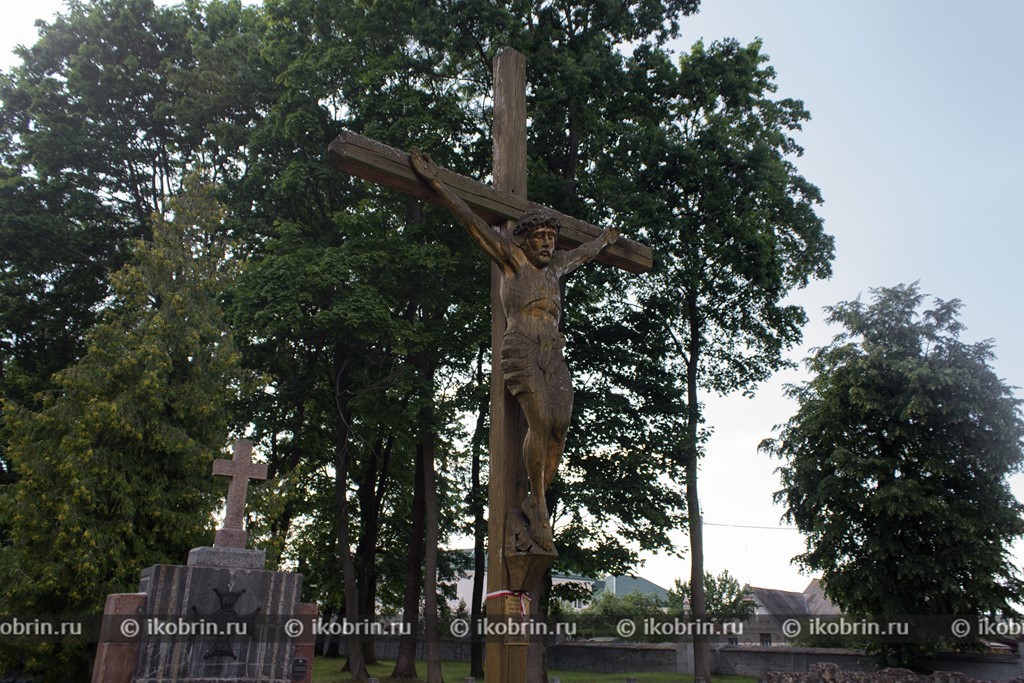 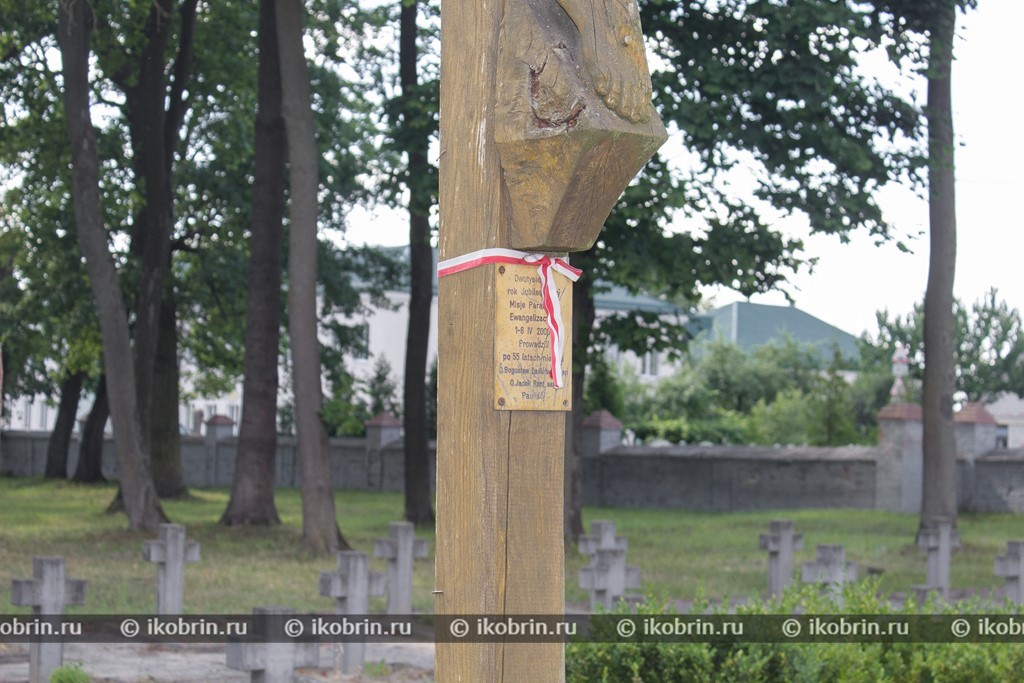 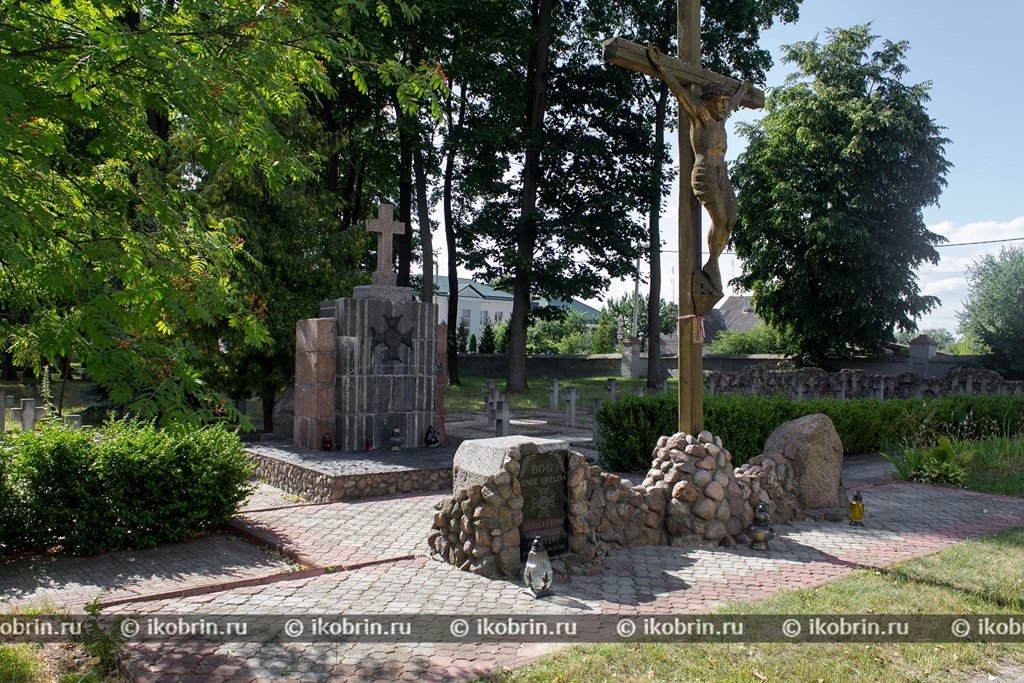 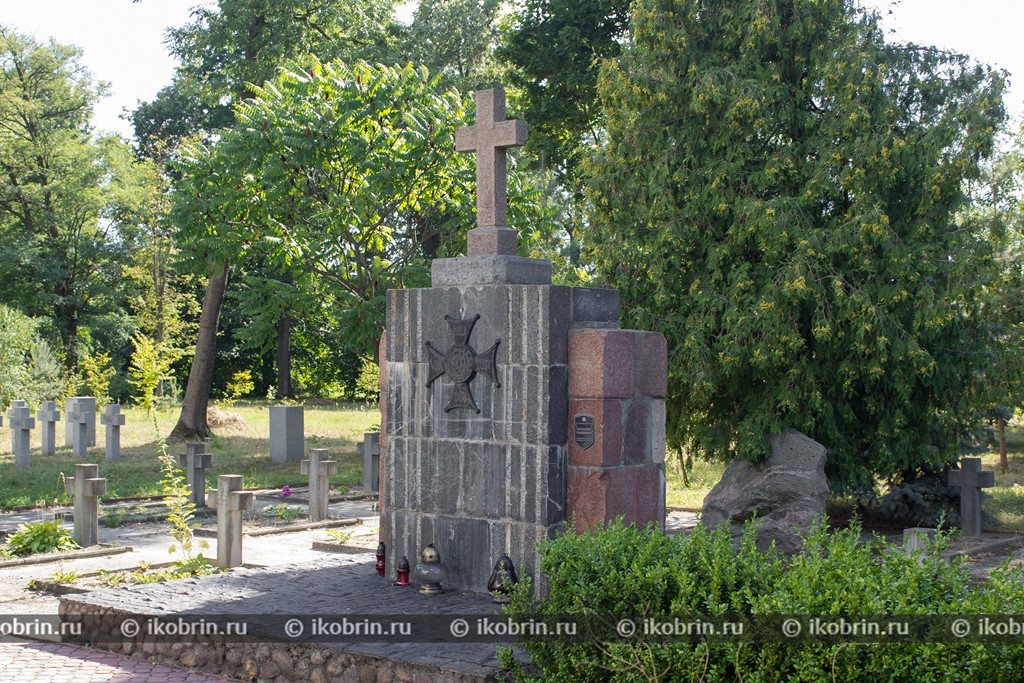 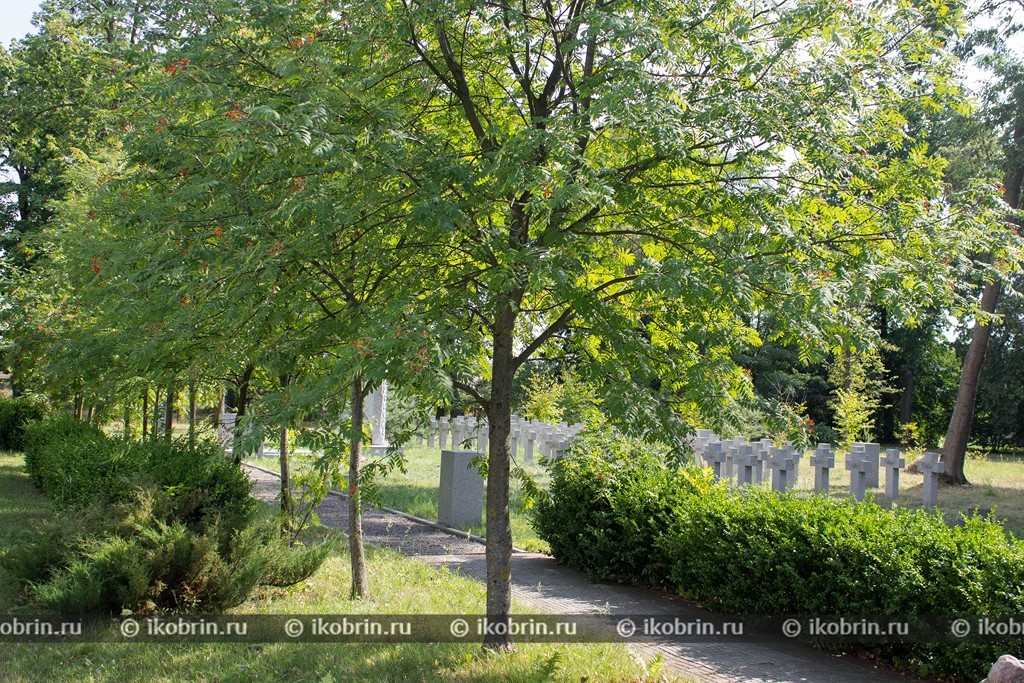 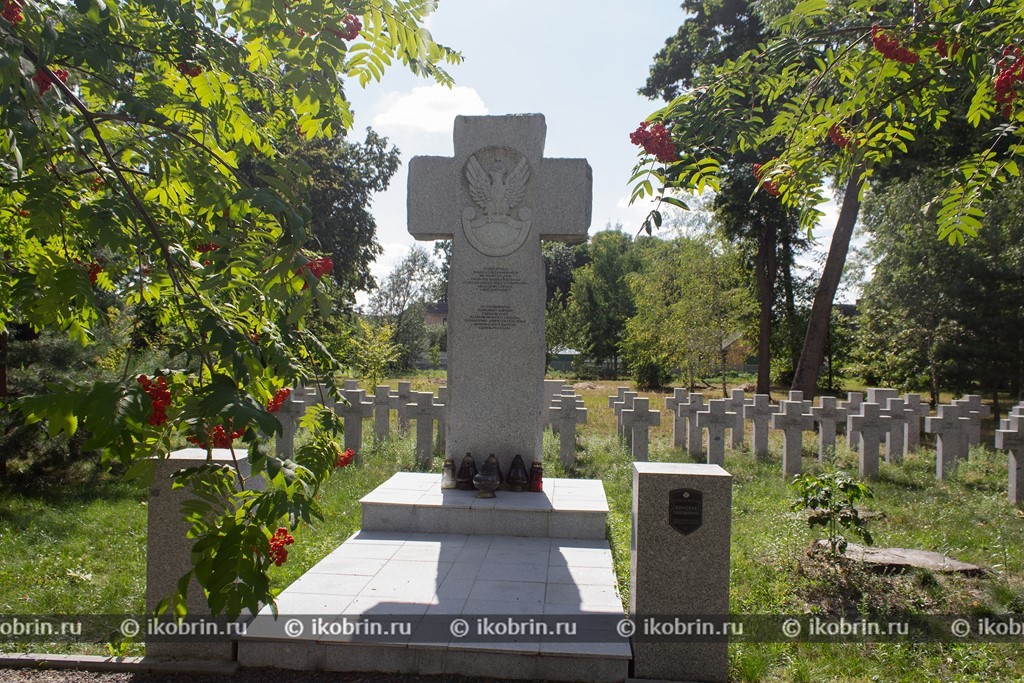 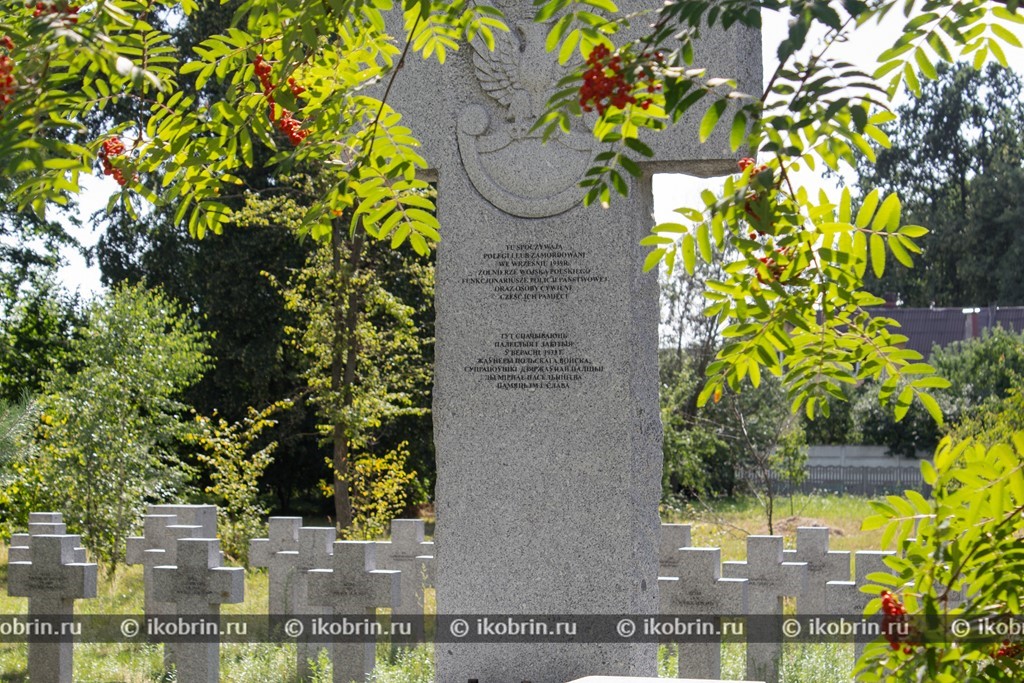 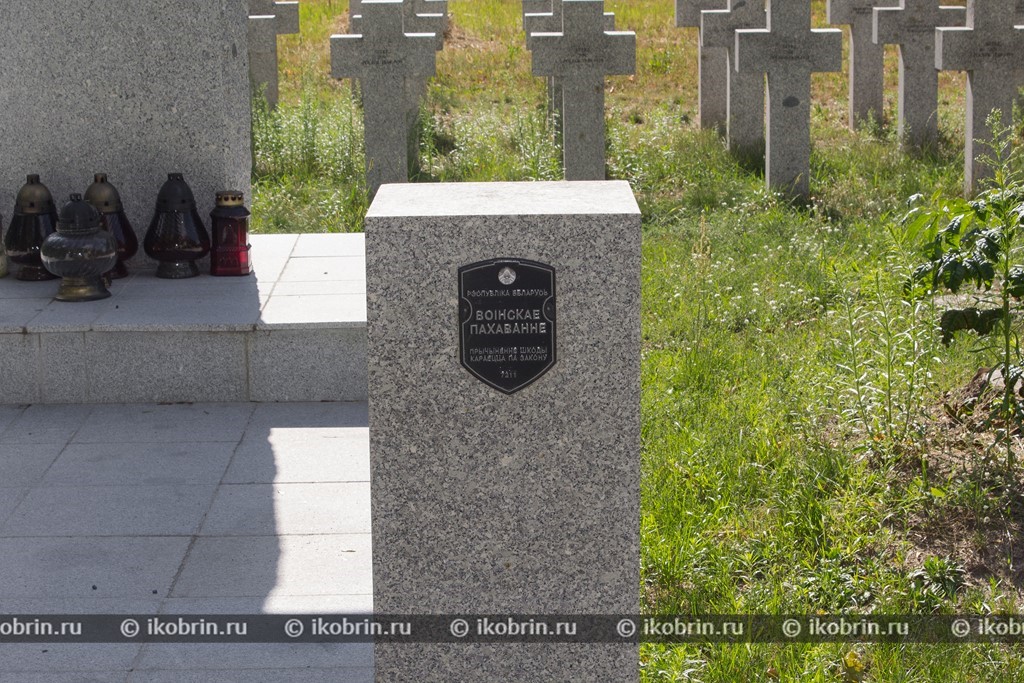 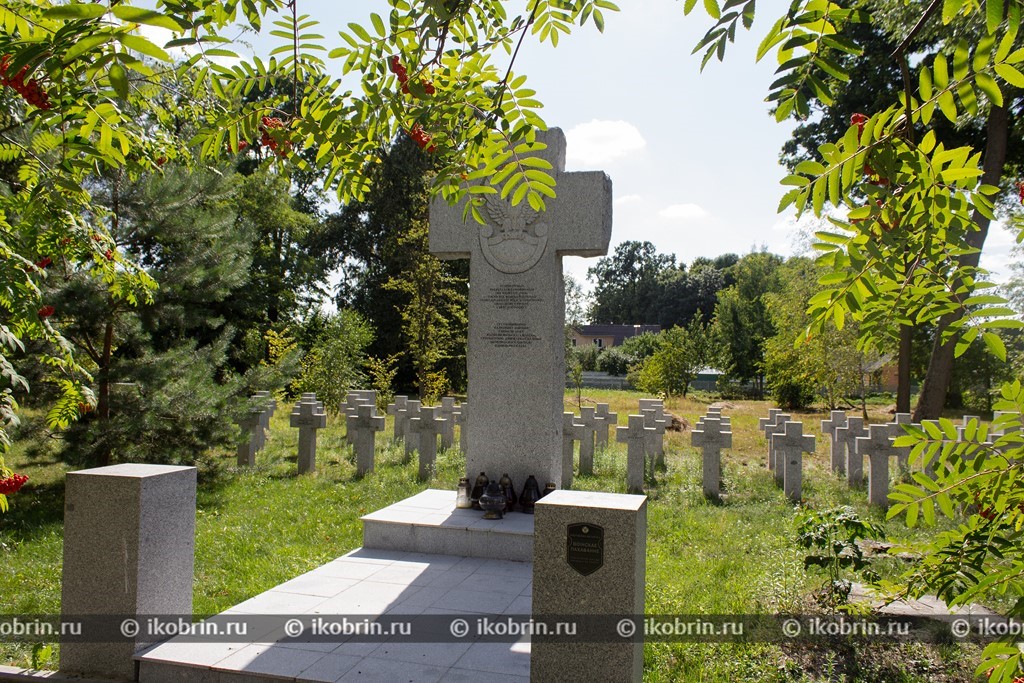 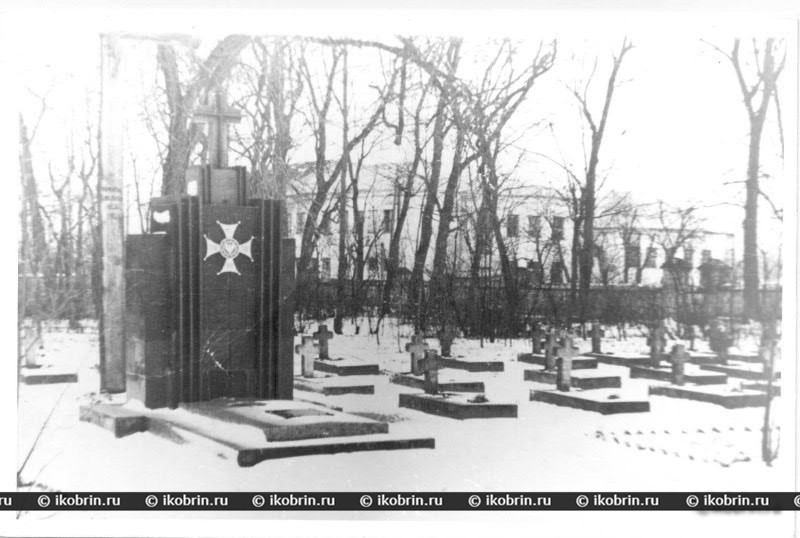 Prikostelny cemetery in 50-60 of the XX century. Anton Shidlovsky sent