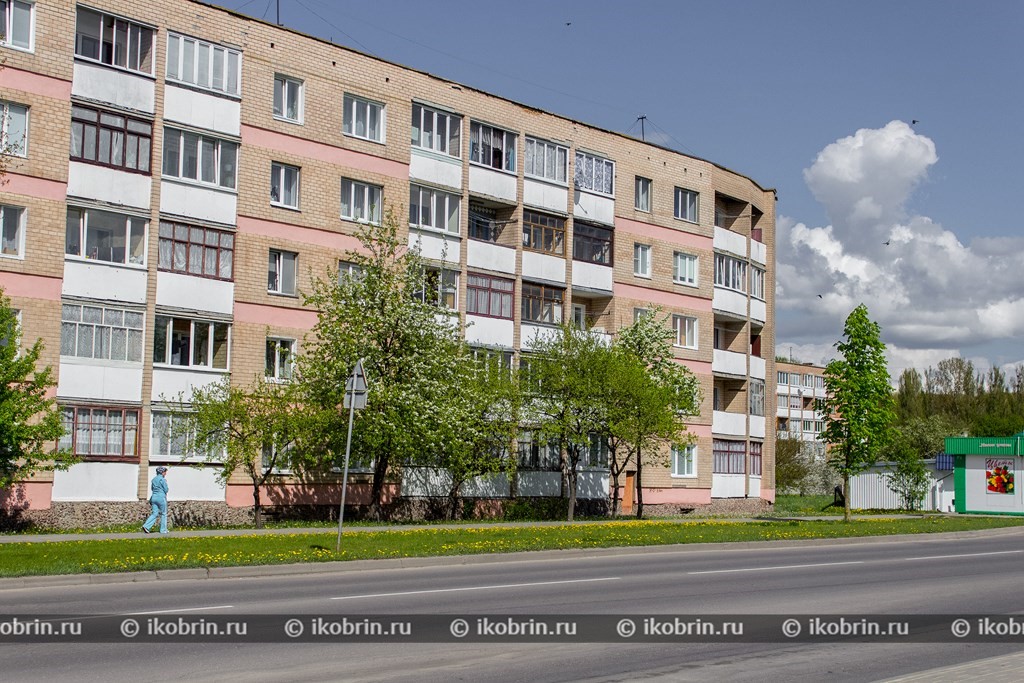 In the early eighties the last century in the city of Kobrin built the house which actually consists of several houses connected together and reminds a letter S a little. Construction length at measurement by means of the card of Yandex makes about 220 meters. In the people this house right there nicknamed the Great Wall, and then for convenience of a pronunciation simply reduced the name to "the Chinese wall".

Let's plunge a little into history. The Great Wall – the largest monument of architecture in the world. Still argue on what its extent. Wikipedia provides such data: "Passes across northern China throughout 8851,9 km (taking into account branches), and on a site Badalin passes in close proximity to Beijing. Length of the wall from edge to edge – 2500 kilometers". The wall sizes on different sites different. Average parameters of a wall are as follows: height – 7,5 m, height with teeth – 9 m, width on a crest – 5,5 m, basis width – 6,5 m. At the movement throughout a wall two vehicles could miss each other freely. No doubt – a construction really simply grandiose. They say that at its construction Chinese thought up often actual and today a wheelbarrow.

Claim that the Great Wall is visible even from the Moon. Actually it is only the myth which strongly entered popular literature. To examine it from the Moon – all the same what to watch at a human hair from distance more than 3 km. The calculations which are carried out by experts show that for supervision of the Wall from Earth it is necessary to have the sight about 17000 times better than available to a human eye.

Whether the Wall from an orbit is visible (at least 160 km over the earth)? This question is still open. NASA claims that it is hardly distinguishable under the ideal accompanying conditions (at the same time still it is necessary to know where precisely it is). Some claim that the Wall cannot be seen with the naked eye even from a low orbit. By their calculations sight approximately by 7,7 times sharper, than ours for this purpose would be required.

However, there will be enough history. Let's return to houses. What house the longest in the world? Officially as the longest house in the world consider a municipal residential building of Karl-Marx-Hof in Vienna. Its extent makes 1100 meters. Karl-Marx-Hof was stretched on the whole four tram stops.

Residents of several Russian houses try to challenge this record. The Russian cartographers when carrying out planned inspections and measurements, studying satellite pictures of the inhabited massif of Spartanovk in Volgograd, established that length of 9-storey "monster" whose outlines from above remotely remind a letter "C" makes the whole 1140 meters! The building is so big that has several addresses and takes the whole quarter. Claim that length of the Moscow "Chinese wall" which is in the Area of Otradnoye makes 1100 meters.

In Minsk among the houses having one postal address, a palm one of houses down the street holds Yesenin. Its length is 560 meters (26 entrances, 889 apartments). For an exit of residents to the street four arches in two of which can pass cars are used.

Ours "the Chinese wall" is not so great, however it has no arch. Means, it considerably surpasses "the Minsk wall" in some parameters. It much less Great Wall. It does not represent an architectural masterpiece, she, especially, is not visible not that from the Moon, but also from space, and "agriculturial aeroplanes" practically do not fly. But it ours – ours "the Chinese wall"! It is our sight! 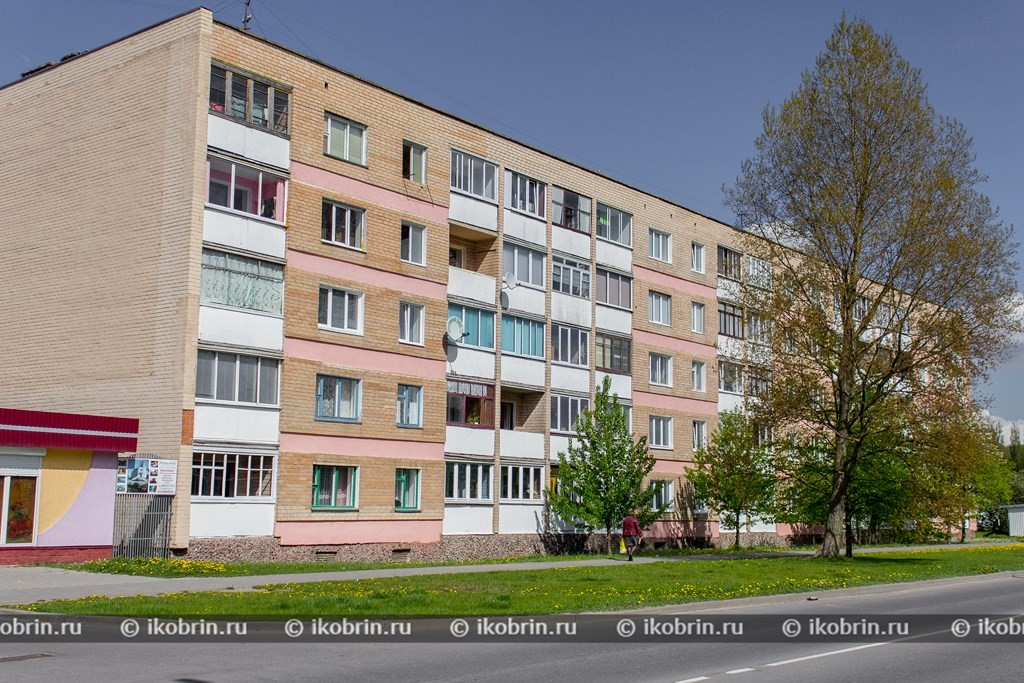