Memorable places in the area: Birch

To the tourist → Memorable places → In the area 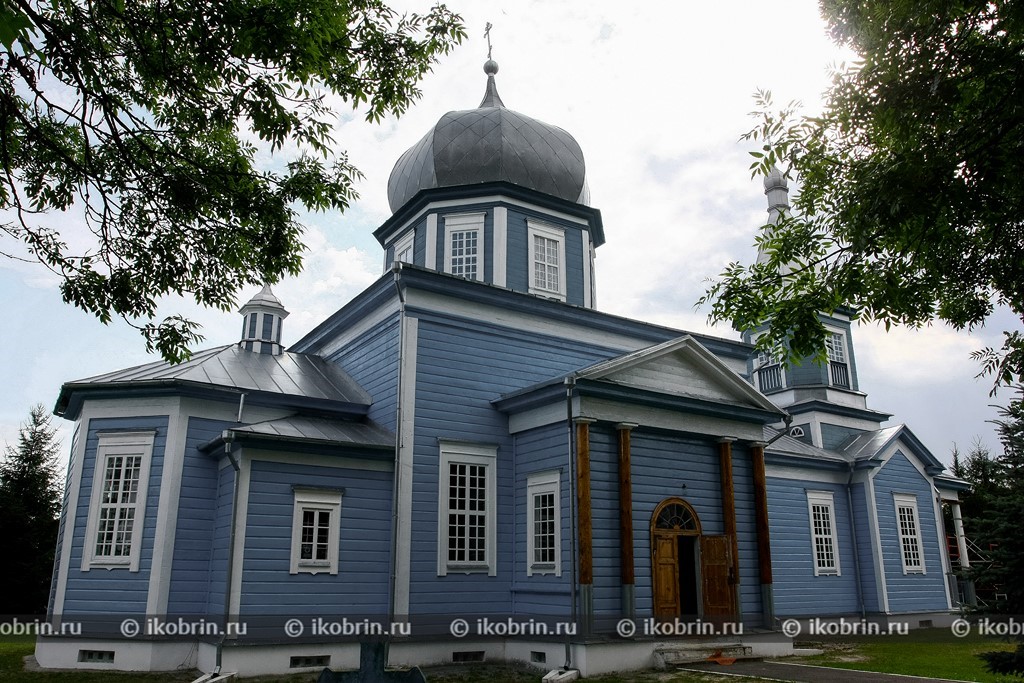 Was on the southern suburb of the village down the street Soviet. It is constructed in 1865-1867 on the place of an Orthodox church which burned down on June 2, 1863 on June 14 the same year the Grodno governor received from St. Petersburg from the Ministry of Internal Affairs the telegram: "Most highly poveleno to restore the Orthodox Church which burned down in the village the Birch of the Kobrin County for the sums the Government and to declare this to Parishioners". Possibly, the provincial engineer V. Dementiev who took "the normal drawing No. 37" as a basis (from a series of the standard projects developed by the Synod of Russian Orthodox Church) was the author of the project. The same project was realized in the town of Staroselye of the Kopyssky County of the Mogilev province. At the request of the Brest bishop Ignatius drawing up the estimate and supervision of works were exercised by the Lithuanian diocesan architect T. Savich. Construction of church, except an iconostasis, was entrusted to the skilled master, the resident of the settlement Red Zlynka of the Chernihiv province to V. Arbuzov. The emperor Alexander II offered 3000 rub, M. M. Muravyev - 500 rub of the contribution sums.

The monument has lines of style of classicism. It is built on conic 4-part srubny composition: a belltower, the extended refectory, the cubical prayful hall with lateral a side-altar and a 5-faced apse with 2 lateral vestries. A flat 4-skatny roof of the temple the powerful light 8-faced drum with a lukopodobny cut dome crowns. On the main facade dominates 2-level (vosmerik on a chetverika) a tent belltower with a lukopodobny poppy-head, the entrance is allocated with a 6-columned portico. Horizontally sheathed walls are dismembered by windows in carved platbands. Art value have an iconostasis with carved imperial gate of the 19th century, an icon of the 17-19th century. "Mother of God", "Cover", "Dormition of the Theotokos", "The Mother of God with the baby and Ioann" (1800), "Saints Pyotr and Pavel", "Christ's Life", "The Saint great martyr Panteleymon", "Rise the Christ's", "Afanasy the Brest", "Vilensky martyrs Anthony, Ioann and Evstakhy", "Holidays with peep", "Introduction to Blessed Virgin Mary's temple", the book "Gospel" (19th century).

It is entered in the list of historical and cultural values of RB (1864). The temple chapel of page is a part of arrival Sacred and Ilyinsky cemeterial. Birch 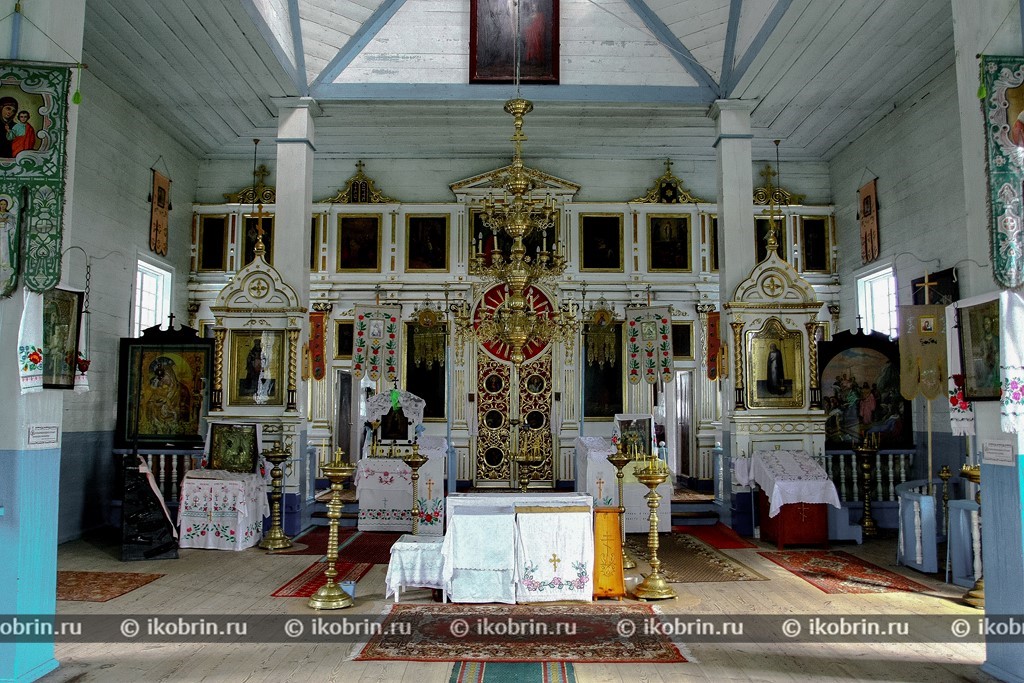