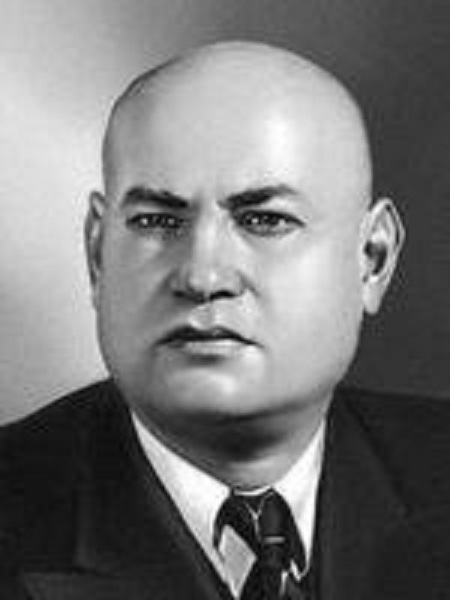 Was born in the employee's family. Spent the childhood and youth in Donbass. The first story "Full and Hungry" published in May, 1922 in the Vsesoyuznaya Kochegarka newspaper. Since 1924 worked in the Union of proletarian writers of Donbass "Face", in 1925 - the delegate of the 1st All-Union congress of proletarian writers, it is chosen in board of VAPP. The novel about Komsomol members of Donbass "Cell" (1928) made success; Gorbatov moves to Moscow. The novel "Our City" (1930) was criticized since in it there was a speech about "the Shakhty business". The same year Gorbatov is called up for military service, served on the Turkish border in Akhaltsikhe what told in the book "Mountain Campaign" (1932) about. Having returned to Moscow, became the traveling special correspondent of the Pravda newspaper. In the 30th. visited many major new buildings, published collections of sketches "Komintern" (1932), "Master" (1933). In 1933 its novel "My Generation" which caused a kind response from readers and critics is published.

In the 2nd floor. the 30th Gorbatov worked at Far North, impressions of this time formed the basis of the book "Ordinary Arctic" (1940). In 1939 participated in military operations in the Western Belarus and on the Karelian Isthmus - as the commander of a battalion, and then the war correspondent.

In September, 1939 at Temporary managements in Belarus the press organs were created. At that time in Kobrin there was neither printing house, nor the newspaper. Was decided to begin the edition of the povetovy newspaper "Trud" which first issues were printed on the manual machine. But there arrived the marching printing house soon. 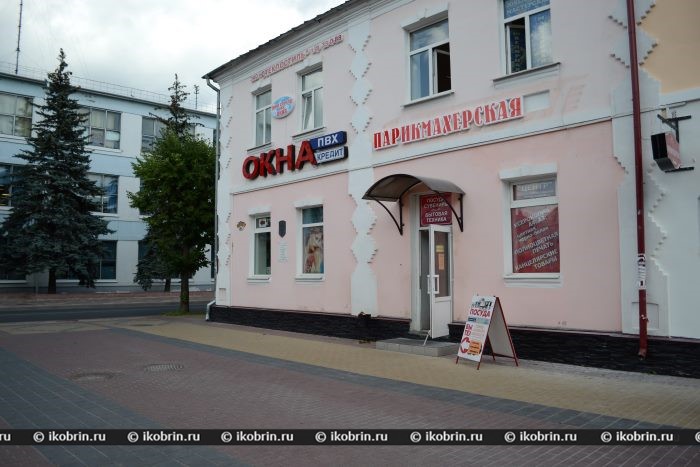 The house in which there lived A. Tvardovsky and B. Gorbatov 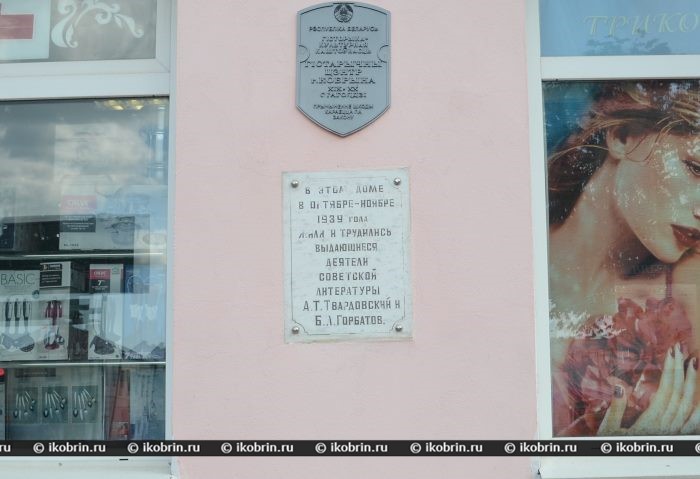 Memorable signs on the house

In Kobrin the staff of the 4th army in which the army newspaper of "the Hour Homeland" was issued was placed. In the house No. 1 on Suvorov Street there lived in October-November, 1939 the poet A. Tvardovsky and the writer Boris Leontyevich Gorbatov.

Since the beginning of the Great Patriotic War - the correspondent of front newspapers, the special correspondent of "Truth". During all war wrote sketches (the cycle "Letters to the Companion", 1941-1942), also the famous short story of Gorbatov "Alexey Kulikov, the fighter has ocherkovy character...", 1942.

In 1943 Gorbatov's story "Unsubdued" is published in the periodical press and the separate edition (the Stalin (State) award, 1946). It was translated into 23 foreign languages, for its motives the film script is written, D. Kabalevsky created the opera "Taras's Family". Work brightly represents the romantic direction in literature on the Great Patriotic War. The national tragedy is expressed in the short story "Unsubdued" through Taras Yatsenko's destiny and his families.

In post-war years Gorbatov wrote sketches for "Truth" - about Yugoslavia, Romania, Hungary, Czechoslovakia, Poland, Japan, Philippines (the book "The person from estate "this", 1953, etc.). In military and post-war years created plays "Youth of Fathers", "Law of Wintering", "One Night", film scripts of movies "It Was in Donbass", "Court of the People", "Road to Berlin", "Donetsk Miners" (together with V.A. Alekseev; Stalin (State) award, 1951).

In 1955 the 1st book and chapters of the 2nd book of the unfinished novel of Gorbatov "Donbass" are published (the first publication: New world. 1951. No. 1-3; 1954. No. 7, 12), and also the unfinished novel "Alexey Gaydash" conceived as continuation of the novel "My Generation". The writer was awarded by many highest awards and medals of the country.